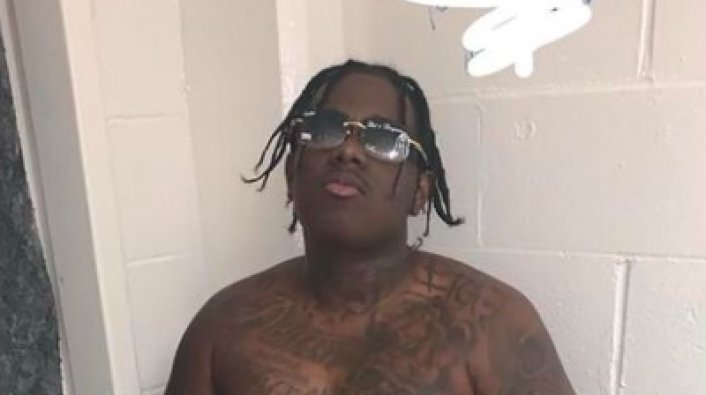 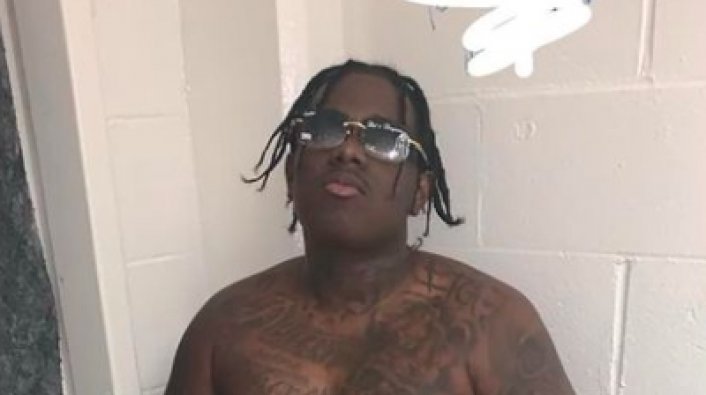 In November 2021, Sheff G was sentenced to two years in prison after pleading guilty to a gun charge. Sheff G was arrested for second-degree felony gun possession after being arrested for carrying a firearm during a traffic stop in January. The news surfaced via a report where the rapper faced a lawsuit for a collision with another woman’s car while running from the police. Now, a new photo of the rapper in prison has surfaced.

Via IG, Sheff G showed off a new look in prison, and captioned the photo “Happy Blue Years 💫 I AINT YA REGULAR G MEMBER EVERYBODY KNOW IM SANCTION 💙 #FREEME #AYOOOCIIID #TENTOES.” Take a look above.