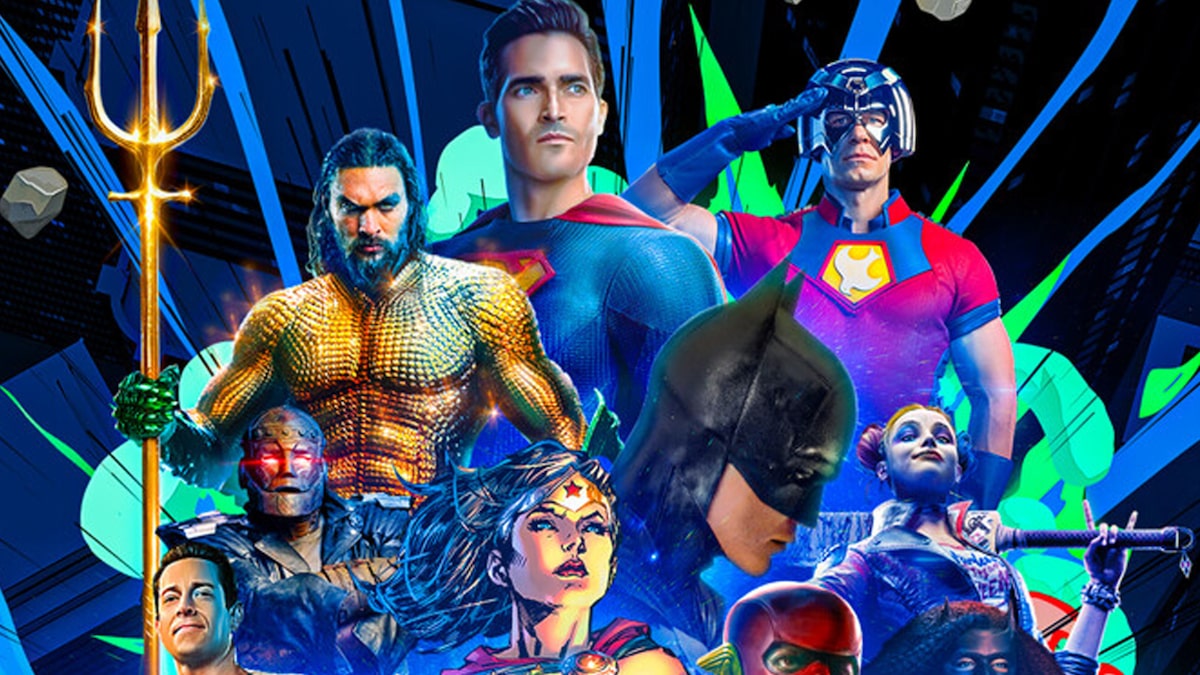 Fans can also expect new looks at “The Flash” and “Shazam! Fury of the Gods” — plus the first trailer for “The Batman”!

For the second year in a row, DC Fandome is celebrating the most exciting superhero content from the DC Multiverse.

The four hour event kicked off Saturday morning at 10am, with exclusive trailers, never-before-seen footage, breaking news and in-depth interviews for DC films, TV series, games and comics all expected throughout the day.

The most anticipated sneak peek of the day is definitely the new trailer for Matt Reeves’ “The Batman,” starring Pattinson and Kravitz as Bruce Wayne and Catwoman, respectively. The event will also include a first look at “Black Adam,” a sneak peek at “The Flash” and behind-the-scenes vignettes for both “Aquaman and the Lost Kingdom” and “Shazam! Fury of the Gods.”

On the television front, a farewell tribute is expected for “Supergirl,” alongside inside looks at “Batwoman,” “The Flash,” “Superman & Lois,” and “Sweet Tooth.” HBO Max is also set to reveal an exclusive look at the upcoming series “Peacemaker” and limited event series “DMZ.”

Keep scrolling for all the super-sized highlights from the virtual event — we’ll keep updating throughout the day!

He is ruthless.
He is unstoppable.
He is the reason the hierarchy of power in the DC UNIVERSE is about to change.

Behind-The-Scenes Glimpse at Aquaman and the Lost Kingdom

#Aquaman and the Lost Kingdom is currently filming but that didn’t stop the cast and crew from sharing some looks/behind-the-scenes glimpses from the upcoming film! In theaters, December 2022! pic.twitter.com/8DaakpuylX