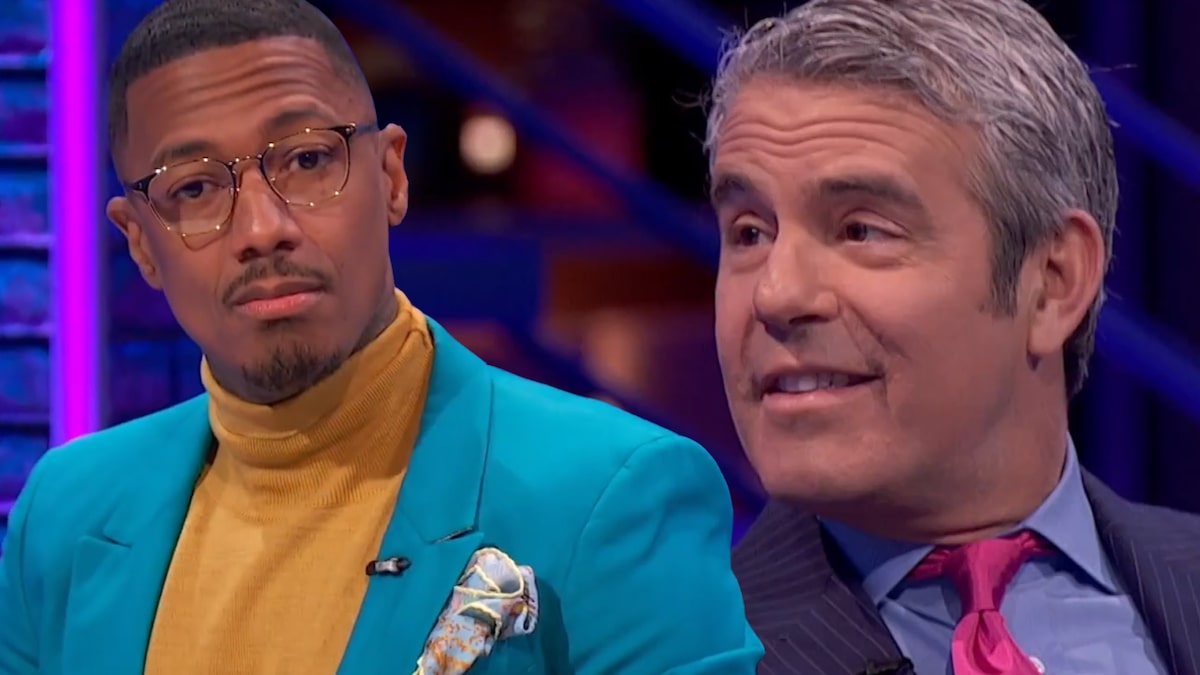 An incredulous Cohen responded, “I don’t think that was a good answer.”

Nick Cannon shares children with four different women — but, according to him, the best is yet to come.

The host was put in the hot seat during an episode of his eponymous daytime talk show during an interview with Andy Cohen. Taking a page from Cohen’s book, Cannon decided to play a game of “Plead the Fifth” — something Andy usually does with his own guests on “Watch What Happens Live.”

First, Cohen asked if he’s slid into anyone’s DMs this week. “I’m not a DM slider! I don’t even know how to do that,” Cannon replied, with Andy offering to give him a tutorial.

As the back and forth game continued, Cannon asked, “In an Andy Cohen nightmare, who would be the worst three guests” on WWHL. The Bravo star actually wound up pleading the fifth, before then asking Nick to name the worst singer on “The Masked Singer.” He quickly answered Honey Boo Boo’s mom, Alana Thompson.

As the host debated how he would answer the question, the crowd chanted “Plead the fifth!” — until Nick looked Cohen in the eyes and said, “I got this. I ain’t scared of you, Andy. My favorite baby mama is the next one.”

He added, “Because some of my past ones could still be my next one.” Cohen, however, responded in shock — saying, “I don’t think that was a good answer.”

Cannon additionally welcomed his daughter Powerful Queen in December 2020 with Brittany Bell, with whom he also shares a son named Golden. Finally, the comedian shares another set of twins with his ex-wife Mariah Carey, Moroccan and Monroe. 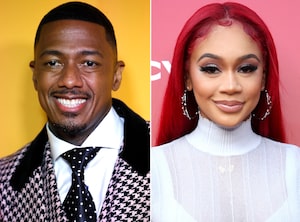 During an appearance on the “Drink Champs” podcast in October, the 41-year-old got candid about his personal life and his newfound commitment to celibacy at least until the next year.

“I’m trying to chill out though. I’m chilling out. I’m kinda stepping away, getting focused, going within, getting my celibacy on,” he said. “I have enough children, enough frolicking. I’m good right now. … I’m trying. I didn’t say I’m perfect.”

“I love all my kids,” Cannon concluded. 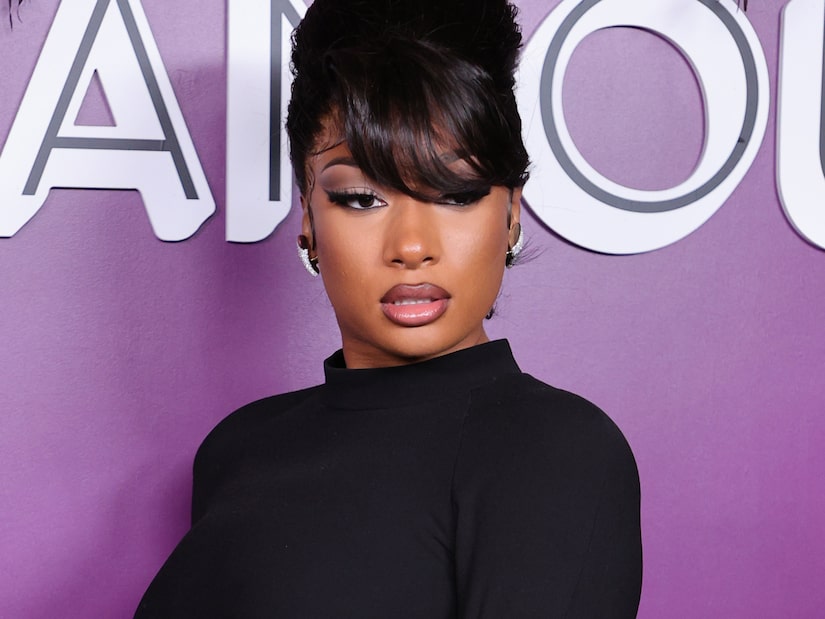