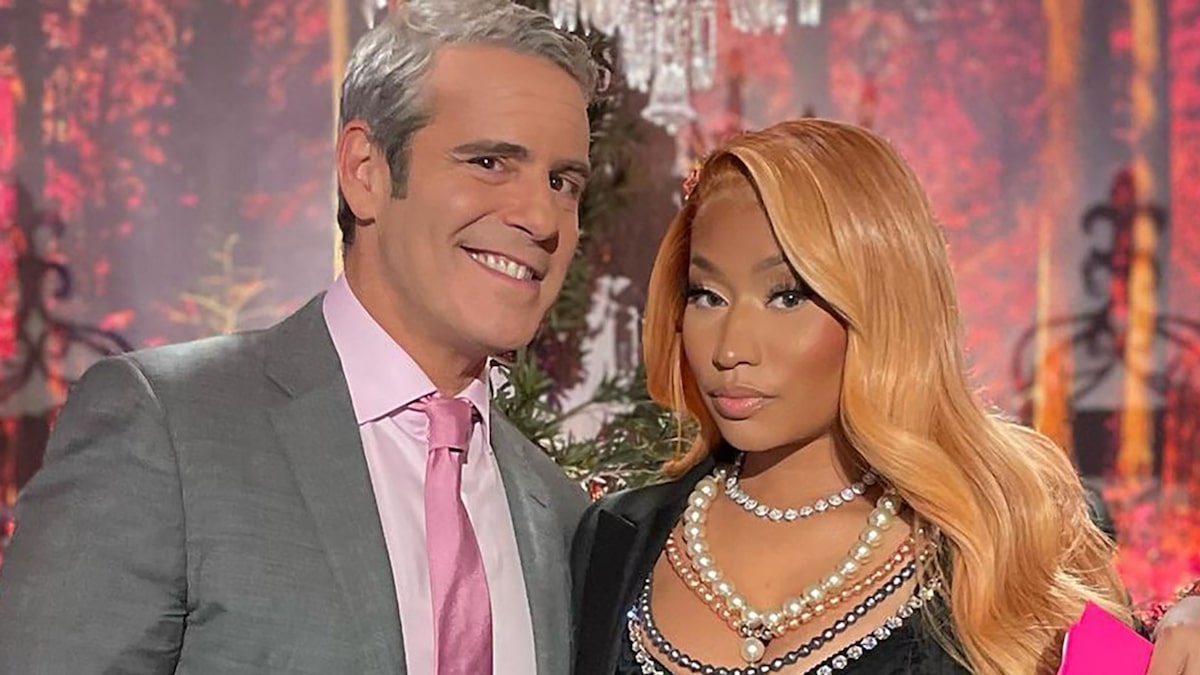 She’s been manifesting it since the summer, and now there’s photographic evidence that Nicki Minaj was in the house for the “RHOP” reunion taping.

The rapper had first begun to manifest her desire to host the reunion over the summer, later sharing that Cohen had even gone so far as to offer to give up his seat if she was seriously interested in helming the show. 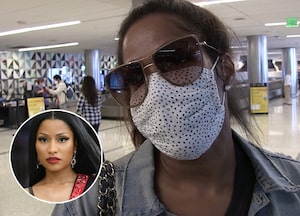 It looks like things didn’t quite go down that way. Instead, it looks like Andy and Nicki might be sharing hosting duties — or maybe Nicki was just saved as a last-minute surprise for the “Housewives,” probably with a few questions of her own to spice things up.

On Thursday, Cohen jumped on his Instagram Stories to share with his fans that he was taping the reunion special with the “RHOP” ladies, before revealing that Nicki would be joining him and the ladies.

He then made the reunion union Instagram official with a post proper on his page with him and Nicki posing together. Nicki was even holding the questions card, suggesting a greater involvement than just a cameo surprise for the cast. 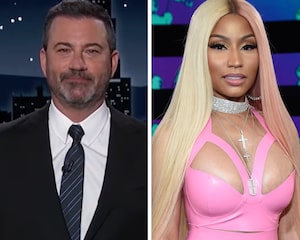 “It’s the Reunion I could never get away with!” Cohen captioned his image. “At the end of ours, tonight @nickiminaj surprised the #RHOP and did her own thing! #AndyConda.”

If that isn’t a brilliant tease, we don’t know what is — because now we have to know just what “her thing” entails!

Minaj then shared her own excitement about the opportunity with a post to her own Instagram page that included even more pics of her and Cohen together. She even encouraged her fans to hurry up and binge-watch the last season of “RHOP” to be prepared.

At this point in the season, there are only 13 episodes to watch if anyone wants to be completely caught up to the latest installments. Most people have binge-watched that much of a show on a slow weekend — or sleepless night.

“The Real Housewives of Potomac” reunion episodes have not yet been scheduled, but you can bet they’re going to be memorable whenever the do happen.

In the meantime, fans can catch new episodes every Sunday at 8 p.m. ET on Bravo. 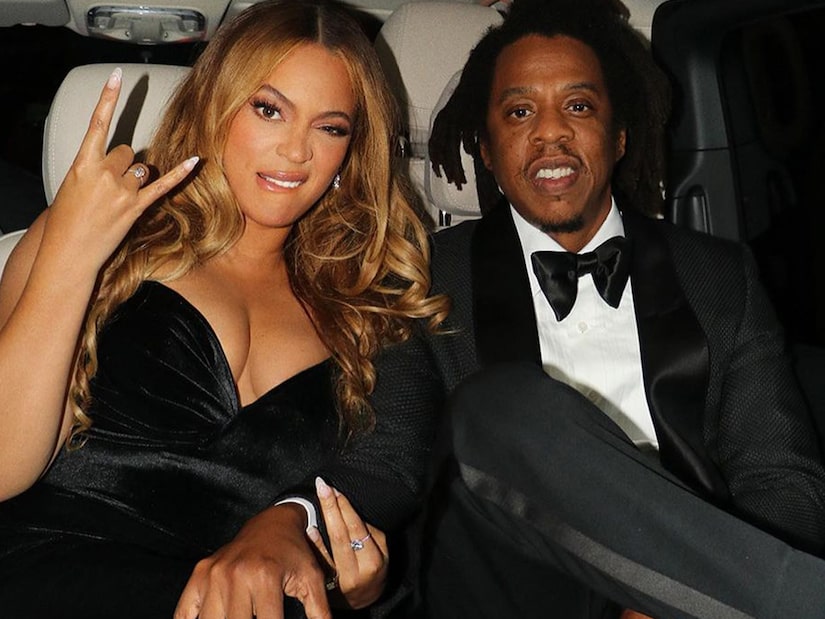