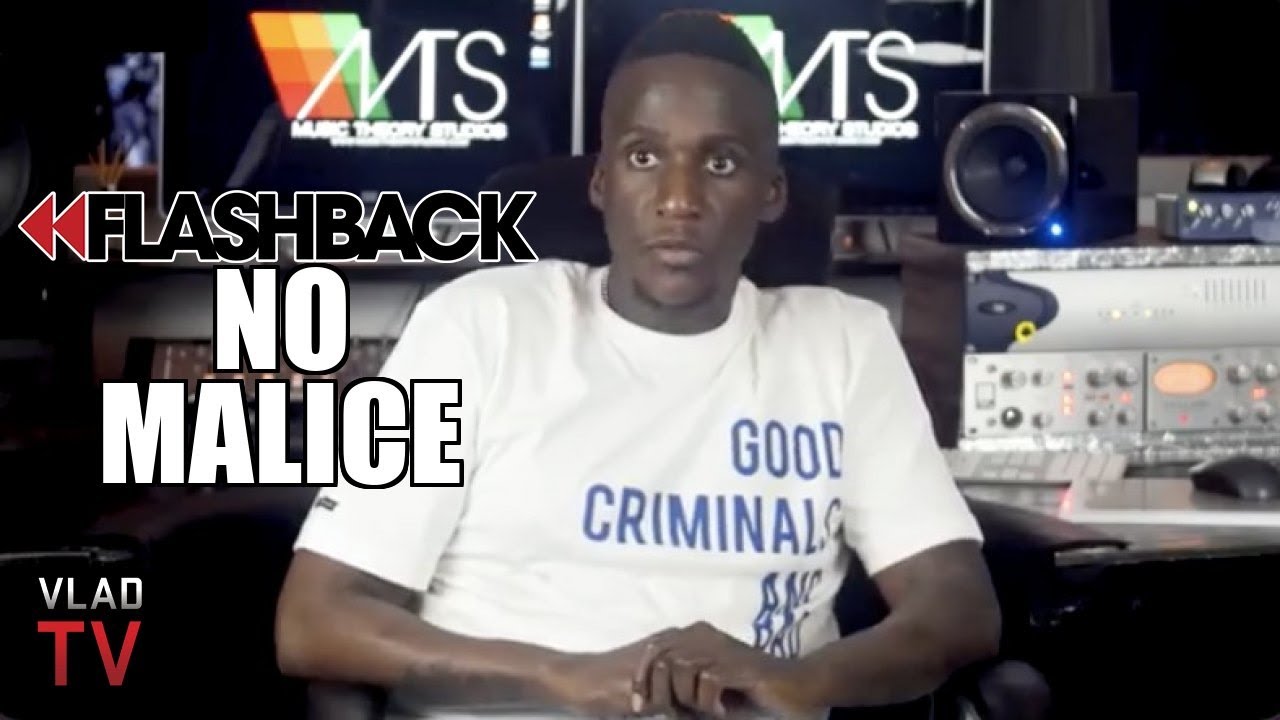 In this flashback, No Malice spoke about telling his brother and fellow Clipse member Pusha T about wanting to leave their group. No Malice explained that he had a meeting with Rick Rubin all while knowing that he wanted to leave the group, and he went on to detail the conversation with Pusha T. No Malice then added that Pusha T respected his decision and knew that he was being serious when he spoke to him about leaving the Clipse. From there, No Malice detailed being a born-again Christian and changing his name from “Malice.” You can hear his full explanation up top.