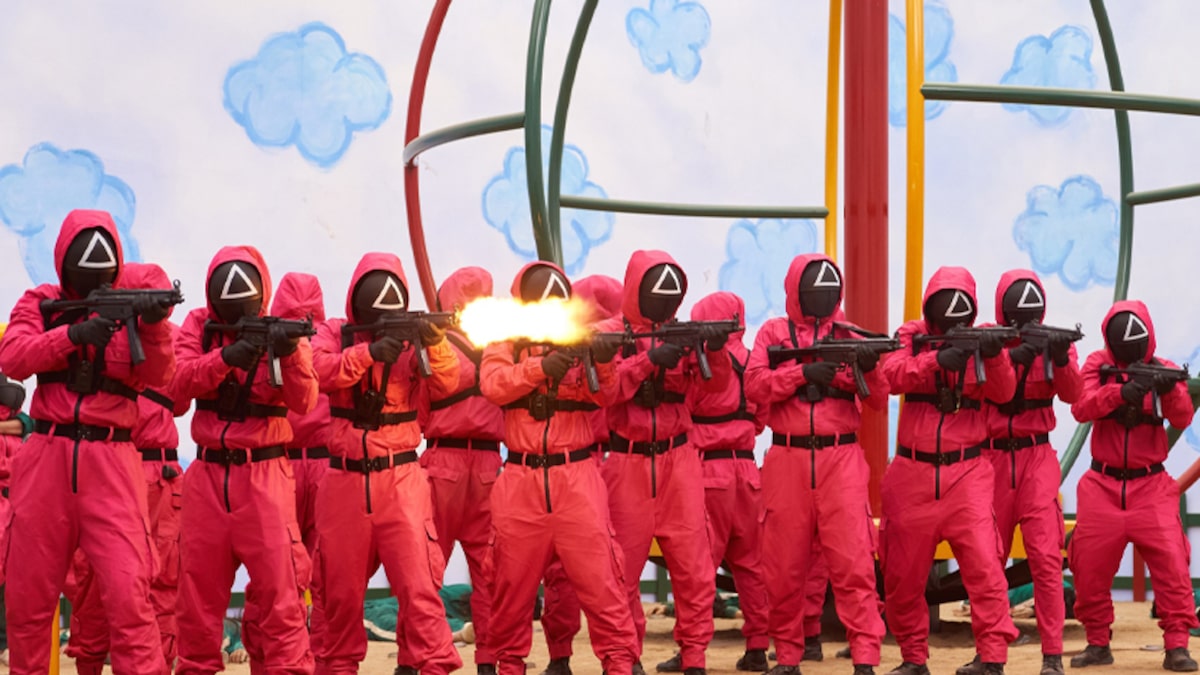 The student who bought it was sentenced to life in prison.

A North Korean man has been sentenced to death for sneaking a copy of Squid Game into the country.

The smuggler will be executed by firing squad, after authorities caught a group of students watching the South Korean Netflix drama.

According to Radio Free Asia, the man was accused of bringing digital copies of the series back from China, and selling them on USB flash drives. 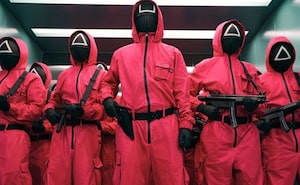 The student who bought the copy was sentenced to life in prison, while six others who watched it were given five years hard labor. Teachers and administrators at the school are also being punished, with some being fired and sent to work in mines.

“This all started last week when a high school student secretly bought a USB flash drive containing the South Korean drama Squid Game and watched it with one of his best friends in class,” a source in law enforcement in North Hamgyong province told the outlet.

“The friend told several other students, who became interested, and they shared the flash drive with them. They were caught by the censors in 109 Sangmu, who had received a tipoff.”

While consuming media content from capitalist countries — specifically the US and South Korea — is illegal within the dictatorship and punishable by death, this is the first time the “Elimination of Reactionary Thought and Culture” law has been applied in a case involving minors, the outlet reported.

According to the source, the regime will now “mercilessly interrogate” those arrested to trace every person in the distribution chain, leading to further arrests. 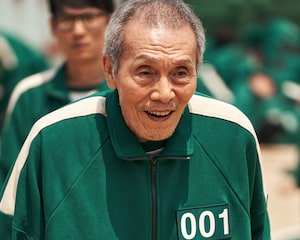 “Residents are engulfed by anxiety, as the seven will be mercilessly interrogated until the authorities can find out how the drama was smuggled in with the border closed due to the coronavirus pandemic,” they said. “It means that the bloody winds of investigation and punishment will soon blow.”

“The government is taking this incident very seriously, saying that the students’ education was being neglected. The Central Committee dismissed the school principal, their youth secretary, and their homeroom teacher,” the source added.

“They were also expelled from the party. It is certain that they will be sent to toil in coal mines or exiled to rural parts of the country, so other school teachers are all worrying that it could happen to them too if one of their students is also caught up in the investigation.”

The source also claimed that one of the students, who comes from a wealthy family, was able to escape punishment after his parents bribed authorities with US$3,000.

One of the main characters in the show, Player 067 Kang Sae-byeok, played by Jung Ho-yeon, is a North Korean defector who enters the violent games to pay for a broker who can bring her parents across the border. 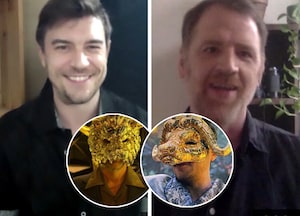