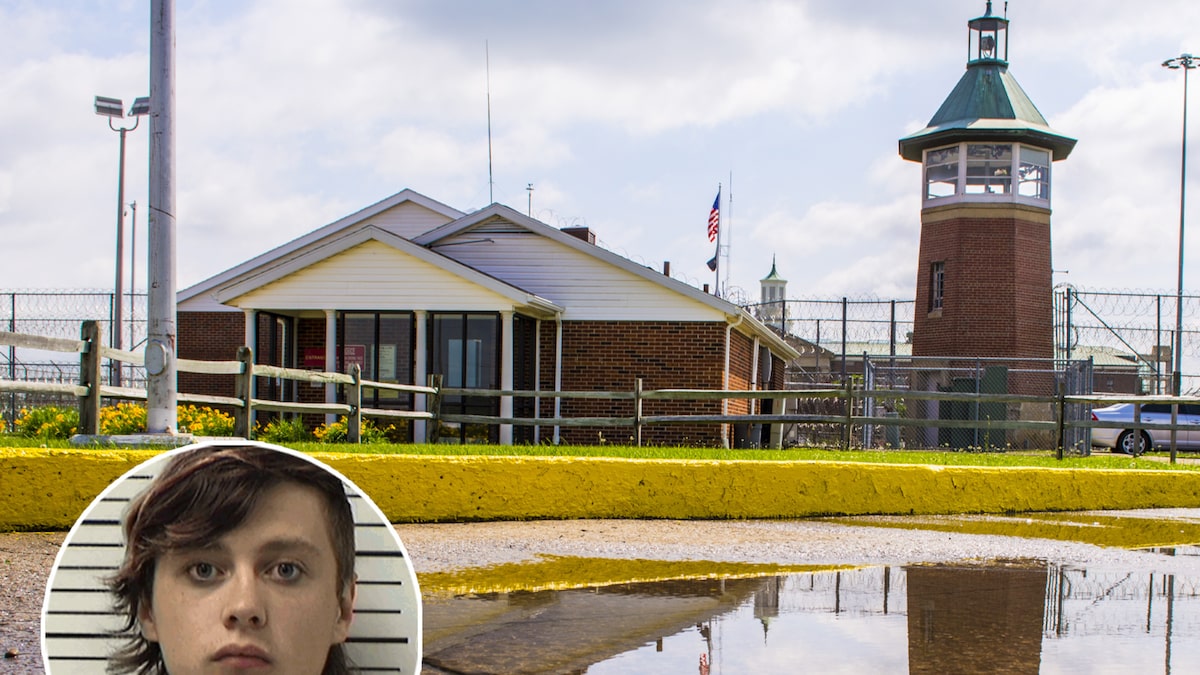 “It feels good to know that I played a small part in paralyzing a cho, LMAO.”

A convicted child sex offender in Ohio is to receive $17.5 million in compensation after prison guards left him paralyzed — and boasted about it afterwards.

21-year-old Seth Fletcher was left in a wheelchair and unable to move from the chest down after he was tackled and dropped multiple times while handcuffed.

The incident occurred Chillicothe Correctional Institution on around 6 PM on April 2, 2020, when during a strip search, prison guards caught Fletcher with a cigarette they suspected was laced with drugs, The Columbus Dispatch reported. 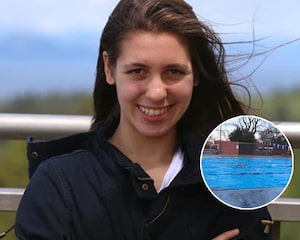 14-Year-Old Drowns After Swim Team Put Plastic Cover on Pool While She Was Still In It, Lawsuit Claims

After handcuffing him and escorting him to the medical clinic, the guards claimed he tried to pull away from them en route; when Corrections Officer Christopher Coy failed to leg sweep him, he tackled Fletcher to the ground.

Fletcher told them his neck hurt and he couldn’t move his legs, so they picked him up, face down, and carried him the rest of the way. The nurse deemed he was okay and sent him back to the segregation unit.

Still handcuffed and face down, the guards carried him by his arms and legs, dropping him a number of times on his face on the way back, before leaving him on a bed in a suicide watch cell, his arms hanging limply over the side. Cameras along the route were reportedly inoperable that day.

Unable to drink himself, he asked for water; guards poured some on his face, some of it going up his nose.

The acting captain checked on him around 2:30 AM and was told by Fletcher he couldn’t move, but no action was taken. It wasn’t until a psychologist visited his cell shortly before 10 AM that medical help was summoned. He was taken to Ohio State Wexner Medical Center to undergo emergency spinal surgery; but Fletcher had been left quadriplegic.

As part of his federal civil rights lawsuit against the prison security and nursing staff, Fletcher’s legal team cited text messages and Facebook posts sent by one of the guards, Garrett Osbon.

“the dude I broke his nose is now paralyzed with a broken neck, and they say his face looks like he had been dropped and dragged through concrete, LMAO” he wrote. “It feels good to know that I played a small part in paralyzing a cho, LMAO.”

“we also water boarded him LMAO”, he also wrote, and “I broke a dudes nose today, yeah this was not reported, there was way too much blood so I mopped it up.”

“Cho,” or “cho mo”, is prison slang for child molester. 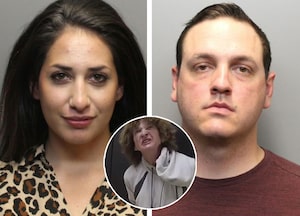 Fletcher had been serving a two year sentence for pandering sexually-oriented material involving minors. His defense team claim the offense involved a consensual video the then-18-year-old made with a girlfriend a couple of years his junior.

According to his legal team, the suit was filed “as a result of the torture and crippling of Seth Fletcher by prison guards at the Chilicothe Correctional Institution. The guards handcuffed Mr. Fletcher behind his back, and then broke his spine by throwing him to the ground.”

“After rendering him a quadriplegic, the guards water boarded him as he begged for water, and then they deprived him of medical treatment. Later, the guards taunted him and bragged on social media about what they had done.”

Confirming the record settlement for the state of Ohio, Fletcher’s lawyer Geoffrey Fieger said: “The torture and crippling of a prisoner in America sounds medieval. Yet it happened, here, in America, in 2020.”

“As horrific as this case is, I want to thank the Ohio Attorney General’s office and Governor Dewine for accepting responsibility in this most horrific of cases. This abuse should never happen again.”

The Ohio Department of Rehabilitation and Correction did not comment on the lawsuit, saying details were still being finalized. No criminal charges were ever brought against any of the staff by the prosecutor’s office.

Per the Dispatch, one year after the incident, the state prison department fired three people involved, and gave one-day working suspensions to two others. Six more resigned, including Osbon. 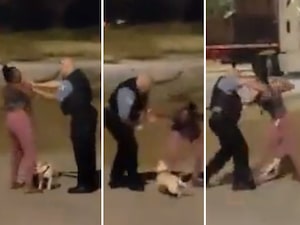