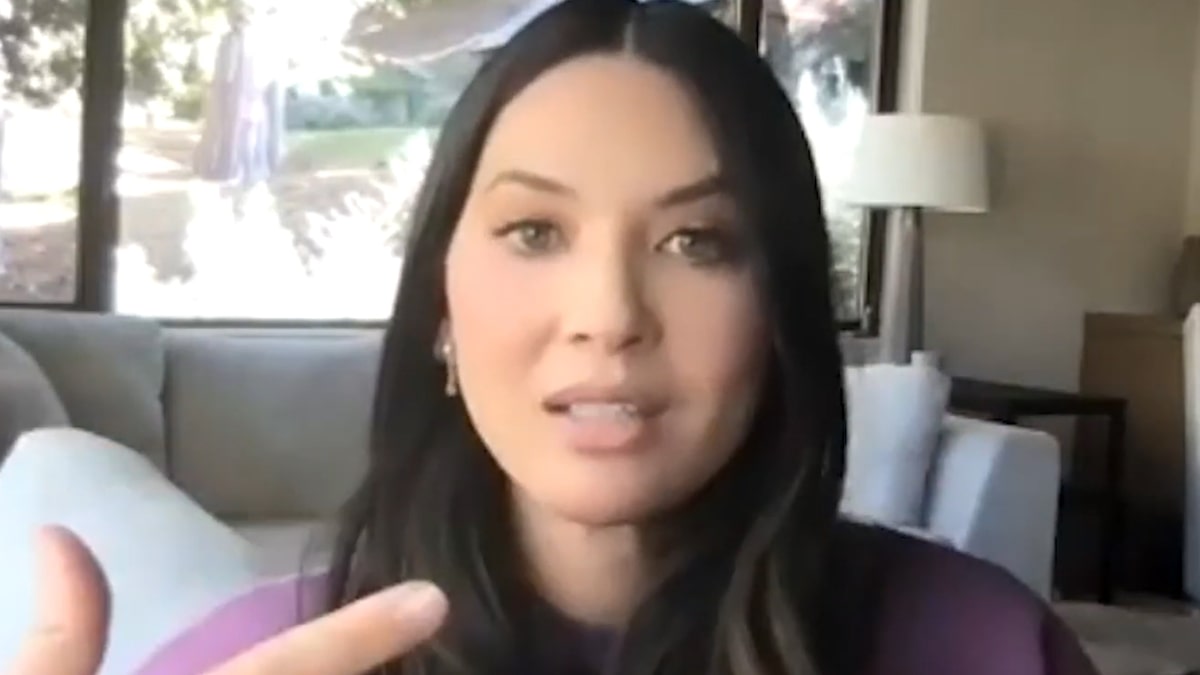 “When it’s happening to you and you feel like you have no control over when you announce, or what, if something bad happens?”

Olivia Munn just got candid about her anxieties announcing her pregnancy.

During an appearance on SiriusXM’s “The Jess Cagle Show” with hosts Jess Cagle and Julia Cunningham, the “Predator” star revealed her pregnancy became public knowledge before she was ready to tell the world. She and John Mulaney are expecting their first child together.

When Cunningham asked the 41-year-old actress if the general public had been obsessing over her pregnancy or if the pandemic had curbed some of that human interest, Munn told listeners the news broke before she felt comfortable talking about it.

“I think what was, what was harder was when you have people talking about it and leaking it out there before I’m ready to talk about it. You know, since I’ve been pregnant, I’ve had, four different girlfriends lose their pregnancies all after the safe zone, three months, two at four months and one at five, six months,” the actress explained.

“And I also have an autoimmune disorder and I’m 41. And so there are a lot of elements that come into play when you’re pregnant and there’s a lot of fear and you want to like do everything you can to protect your baby,” she continued.

Although Munn said she understands the obsession the public has with celebrity babies, she explained why she hoped to keep the news to herself a bit longer.

“I understand the interest. I’m always interested. I’m super interested when people are pregnant. I want to see what they’re wearing, especially now I want to see all that stuff,” Munn admitted. “But when it’s happening to you and you feel like you have no control over when you announce, or what, if something bad happens?”

“What if I lose the baby, then it’s already been out there that I have it before I was ready to tell that information. Now I have to live with this,” she added. “And then the stress of, of that just compounded everything. So that’s, that was what was more difficult for me.” 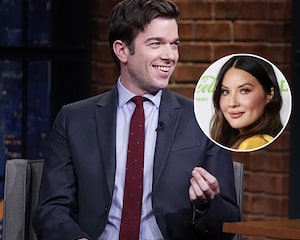 Munn added that she’s taken her doctor’s orders for a stress-free pregnancy to heart.

“I think because of that and because of my doctor’s orders to just take stress out of my life, because I was at a really risky place with my auto-immune disorder and the pregnancy that I just decided to just wear [this sweatsuit],” she laughed. “This is the second outfit that I’ve worn in like months. I usually just wear this one sweat suit over and over.”

“Sometimes I’ll put another shirt over the sweatpants, but that’s been actually a big relief for me. Cause I’m like, ‘ah, I’ll, I’ll just, I’ll just stay home.’ Like you said, Julia like that, all of the pandemic life and it’s totally fine. I no longer, like I’m not worrying about anything else besides does it fit? Do I feel okay? And that’s it,” she concluded.

Back in September, Mulaney announced he was expecting a baby with Munn on “Late Night with Seth Meyers,” after his recent recovery from drug addiction. The news came shortly after Mulaney split from his wife, Anna Marie Tendler. 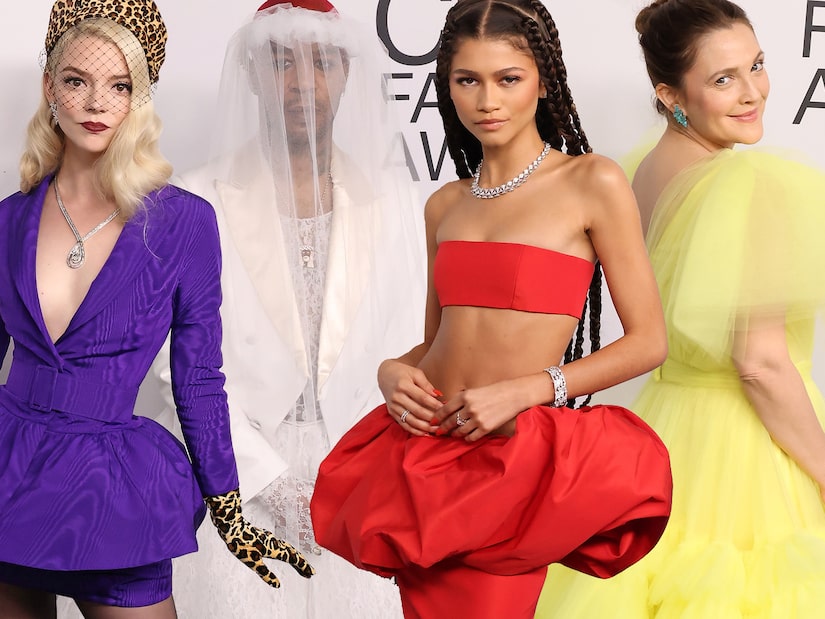