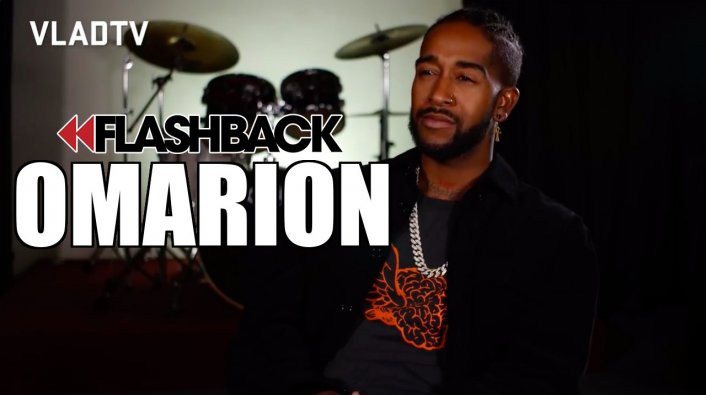 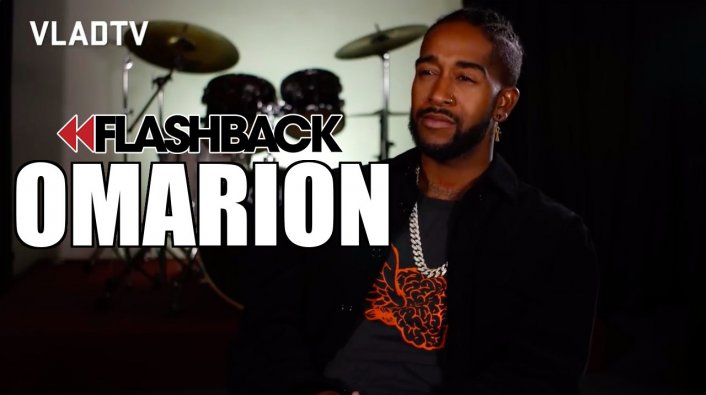 In this VladTV Flashback from 2019, Omarion opened up about B2K forming after he met the other members of the group when they were performing at a New Year’s Eve party. Omarion explained that he had been developing his skills as an artist prior to joining B2K, adding that he was also part of a rap crew. To hear more, including how he felt after signing his first big label deal, hit the above clip.