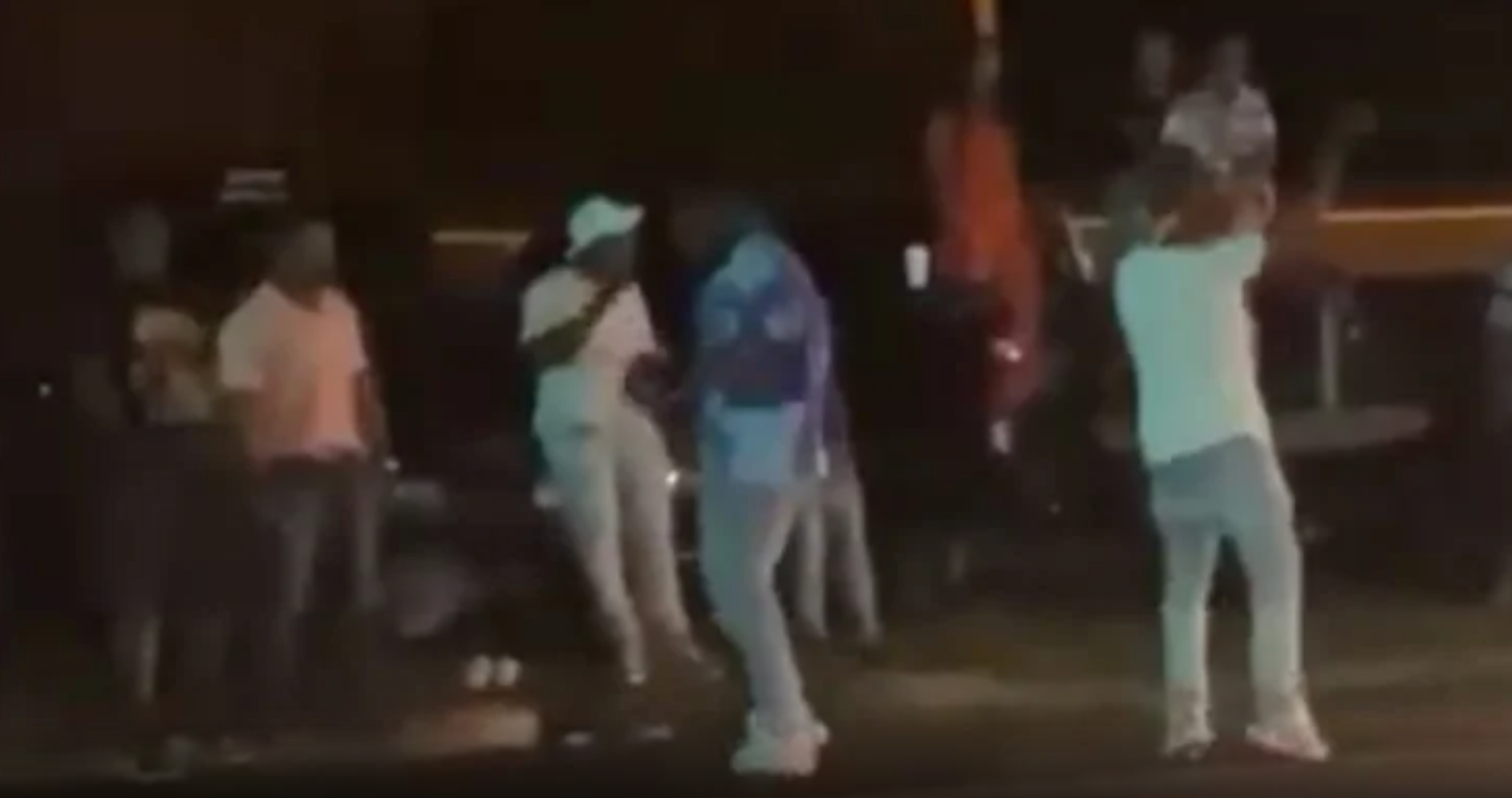 One man is dead and two others injured following multiple shootings in the Third Street and Willow Glen Road area in Alexandria on Sunday night.

At around 9:30pm, an officer was on patrol around the Third Street area when several gunshots were heard nearby at the corner of Willow Glen Road, the Alexandria Police Department said.

The officer then heard gunfire coming from various directions. When more officers arrived, they determined that bullets had been fired in a number of locations.

Kingie Coutee, 21, a victim from the shooting, was shot in the abdomen and admitted to the hospital where he died of his injuries, according to ADP investigators.

APD said the investigation is ongoing. Anyone with information about this shooting is asked to contact the Alexandria Police Detective Division at (318) 441-6460, or APD Dispatch at (318) 441-6559.