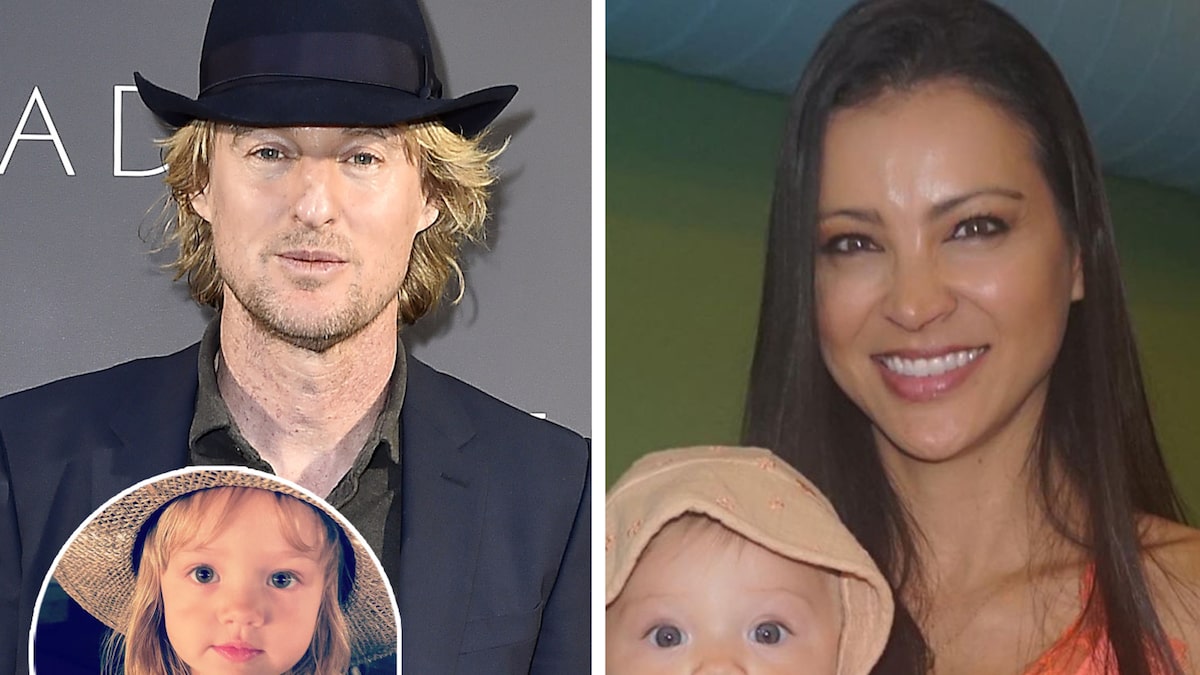 He is an active co-parent in his sons’ lives, however.

Owen Wilson has never met his three year-old daughter, according to her mother.

But the 37-year-old, who dated the actor for five years, told Daily Mail on Monday: “He has never met her unfortunately.” 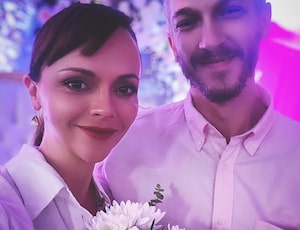 Wilson is actively involved in both his son’s lives.

Vongsvirates told the outlet in 2019 that she begged Wilson to be involved in their daughter’s life too, but he refused.

“He helps financially but it’s never been about that,” she said at the time.

She added: “‘Lyla needs a father. It’s ironic how [Owen] keeps getting these father roles, he’s playing a father in his new movie, and he’s never met his own daughter.”

Wilson was not present for Lyla’s birth on October 9, 2018. While a paternity test that year would confirm him as the father, he reportedly reportedly renounced visitation and custody. 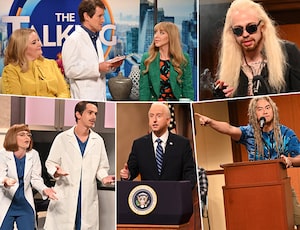