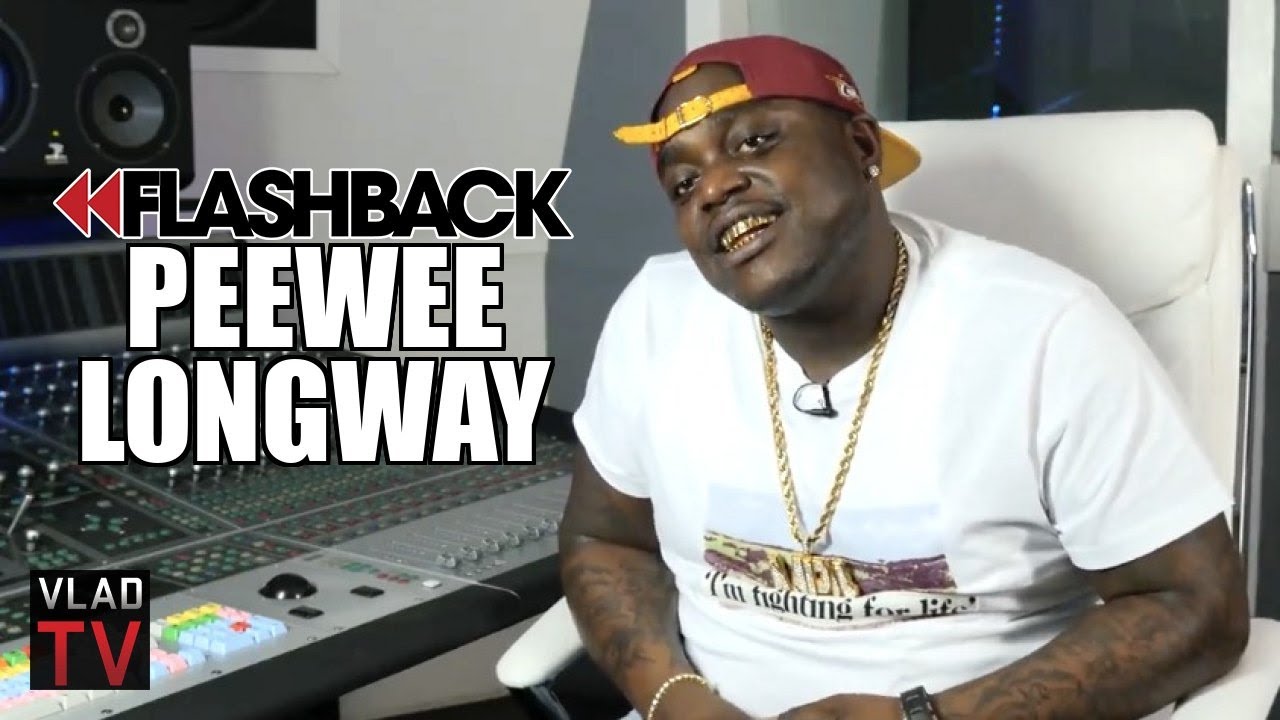 In this flashback, Peewee Longway started off speaking about rapping for about 5 years at the time of the interview in 2017. From there, Peewee spoke about growing up in Atlanta’s Zone 3, which boasts the likes of Young Thug and Cash Out. Vlad also asked Peewee about seeing the color blue on a lot of his projects, and Peewee stated that “it’s just a nice color.” Peewee also denied other gang-related questions Vlad asked, including when he started getting in the streets, which he says he’s never done. During the interview, Peewee detailed the meaning of his name, how he got into rapping by going in the studio with Young Thug, and he also spoke about never writing down his verses. To hear more, including Peewee speaking about MPA, hit the above clip.