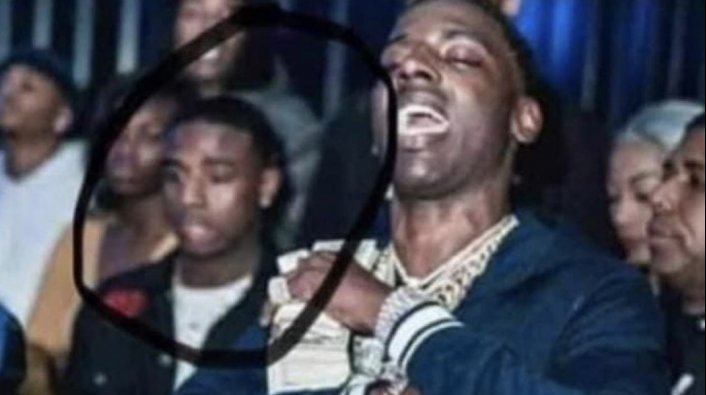 Not soon after Justin Johnson was identified as a suspect in the Young Dolph murder case, information regarding the 23-year-old has begun to surface. An interesting piece of information has come to light after a photo reveals Johnson being pictured with Dolph. There’s not much context for the photo, however, it reveals a possible deeper connection that could answer more questions about the circumstances surrounding Dolph’s tragic and untimely demise.

Justin Johnson, the 23-year-old accused of murdering rapper Young Dolph in Memphis, has undoubtedly seen an uptick in IG traffic after his account was discovered by those outside of his city that know him as rapper “Straight Dropp.” There are only a handful of posts on his page, however, there are at least two posts that were made after Dolph’s murder. Commenters suggested that the money, clothes, and cars he’s seen flaunting in the pictures are payoffs from his evil deed.

To add insult to injury, Johnson is seen wearing a Paper Route Entertainment charm on his belt in a picture taken just before Dolph’s murder. Many are suggesting he got the charm after a previous run-in with Dolph and his crew before the shooting.

Interestingly enough, while news just broke about Johnson being a suspect in the murder, the streets had already circulated his name because comments on Johnson’s IG post from last week have people calling him out for Dolph’s murder.