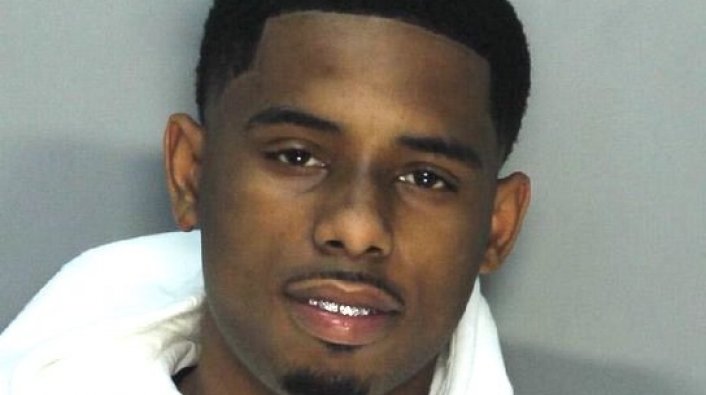 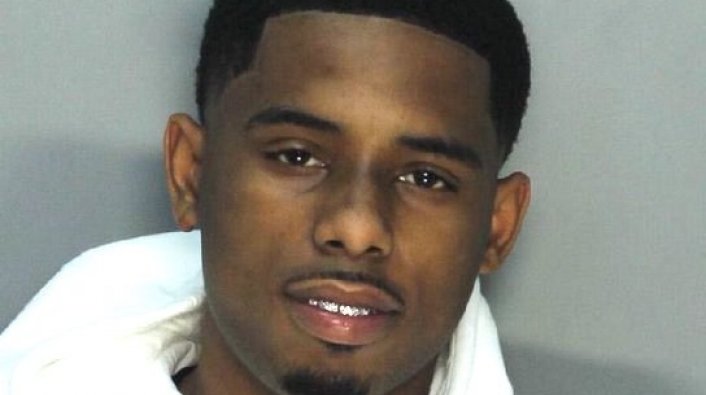 Pooh Shiesty has been facing an ongoing battle with the law for some time now, stemming from an alleged altercation in October 2020 that went down in Florida. Now, the rapper has reportedly pleaded guilty to a federal conspiracy charge.

The conspiracy charge to possess a firearm in furtherance of violent and drug trafficking crimes results from an incident where Shiesty allegedly shot a 28-year-old in the butt while attempting to purchase weed and sneakers.

As a result of Shiesty’s plea, prosecutors agreed to drop three other charges the rapper was facing, which could have resulted in a life sentence in prison. As of now, the rapper is facing up to eight years in prison for the charge he pleaded guilty to. Stay tuned for more updates.