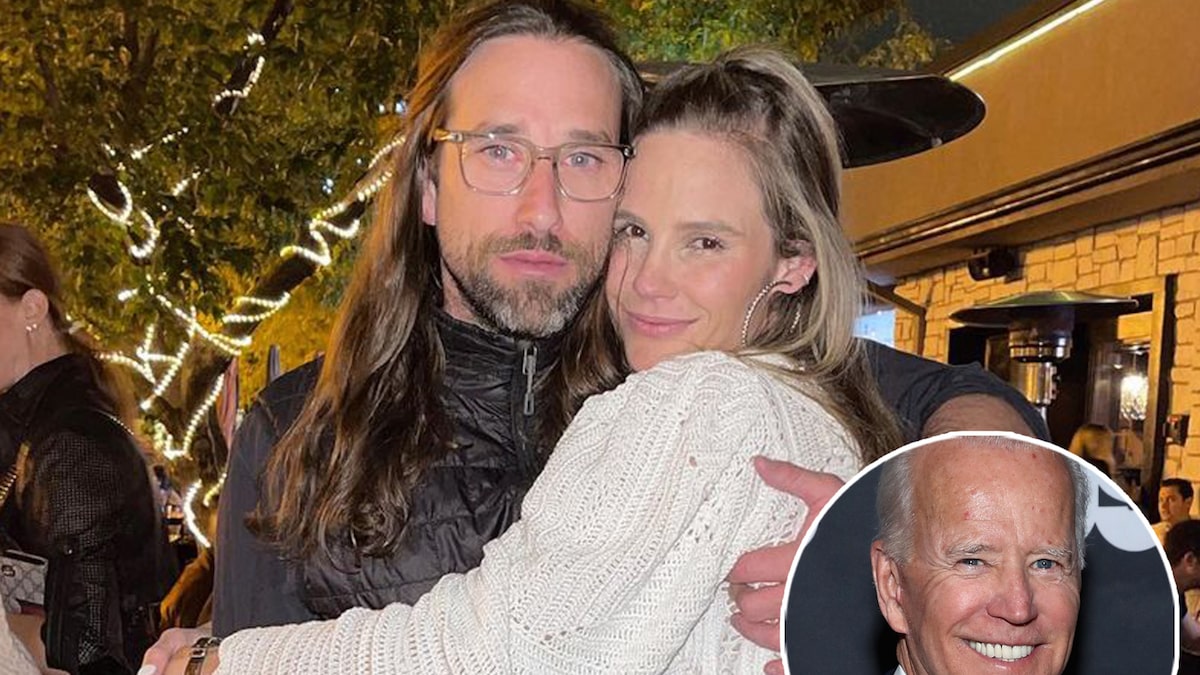 A very surprising name popped up on the White House pool report on Monday as President Joe Biden’s plans for the day were announced: Former “Real Housewives of Orange County” star Meghan King.

According to the pool report, “The President and the First Lady are attending a small, family wedding at the home of Valerie and Jack Owens. Their nephew, Cuffe Owens, is marrying Meghan O’Toole King.”

Valerie is the president’s younger sister, who lives in Pennsylvania. 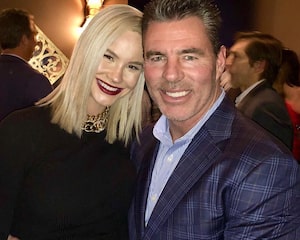 The wedding news is a bit of a surprise for any “Housewives” fans, many of whom only found out King and Owens were dating less than three weeks ago when they went Instagram official on social media. They haven’t mentioned anything about an engagement, let alone a wedding.

TooFab has reached out to a rep for King for comment.

“Trying my best to avoid any cheesy introductions like ‘my main squeeze’… so just meet my man,” King captioned the first photo of her and Owens on September 25. It’s the only photo of the two on social media.

The ex-reality star and Jim Edmonds split back in 2019, but only finalized their contentious divorce earlier this year. The two share daughter Aspen, 4, and twin boys Hart and Hayes, 3. They tied the knot back in 2014.

It seems King is beating her ex to the aisle too. Edmonds has been dating Kortnie O’Connor since early 2020 and got engaged back in July. 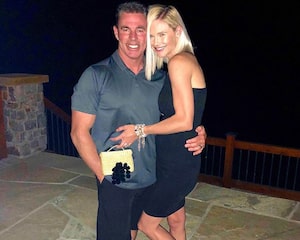