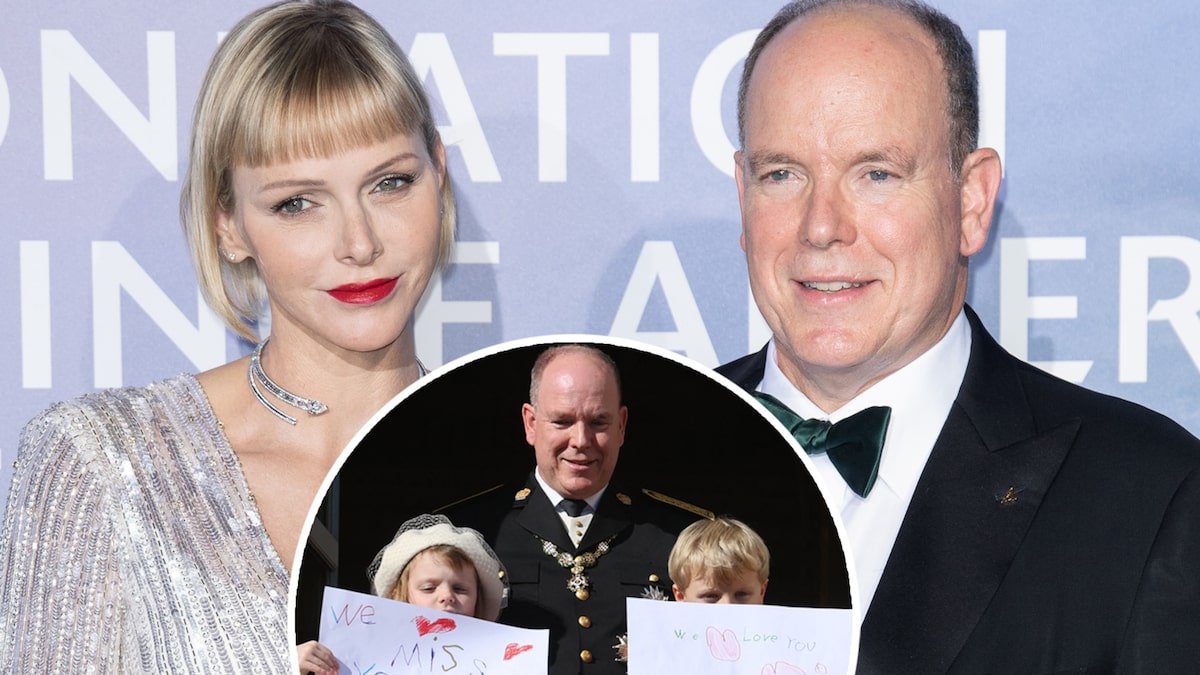 Albert says her treatment has nothing to do with Covid, plastic surgery, cancer or a potential split.

After spending six months in South Africa and making her return to Monaco earlier this month, Princess Charlene has once again left the country — this time to seek treatment for “exhaustion, both emotional and physical.”

Her husband, Prince Albert of Monaco, confirmed the news in a statement made with the help of Charlene’s brothers and an accompanying interview with PEOPLE. The news comes amid ongoing gossip about a split, something Albert dismisses throughout his conversation with the publication.

Albert and the couple’s children, Princess Gabriella and Prince Jacques, were seen holding signs reading “We miss you mommy” and “We love you mommy” on the balcony of Monaco Palace on Friday, during the celebrations marking Monacos National Day in Monaco, for which Charlene was MIA.

According to her husband, Charlene has been suffering “exhaustion, both emotional and physical” and is seeking treatment at a facility “outside of Monaco” which will likely last several weeks. The decision comes 11 days after she returned to the country after spending six months in South Africa getting corrective surgeries for an ear-nose-throat (ENT) infection. 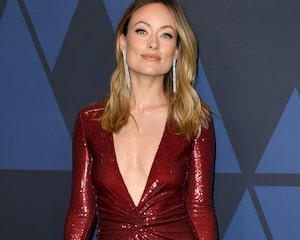 All The Celebs Who Married Into Royal Families — Besides Meghan Markle!

After her return to Monaco, Albert said it soon “became pretty evident that she was unwell.” He added, “I’m probably going to say this several times, but this has nothing to do with our relationship. I want to make that very clear. These are not problems within our relationship; not with the relationship between a husband and wife. It’s of a different nature.”

He went on to call out further speculation — “Because I know there are rumors out there” — saying that “This is not COVID and it’s not cancer-related. It’s not a personal relationship issue. And if you want to discuss another speculation, it isn’t related to plastic surgery or facial work at all.”

Albert said the princess has been “clearly exhausted, physically and emotionally” and has been in no state for official duties, “life in general or even family life.” He added that she hasn’t been eating and lost a lot of weight recently — which has “made her vulnerable to other potential ailments” including the cold, flu and Covid — and has not been seeing well.

It’s unclear where she is, other than “elsewhere in Europe,” and the decision to send her to get treatment was one he, his wife and her family made together.

“I sat her down with her brothers and a sister-in-law,” explained Albert. “She had already made her decision, and we only wanted her to confirm it in front of us. She wanted this. She already knew the best thing to do was to go and have a rest and have a real medically framed treatment. And not in Monaco. For privacy reasons, it would have to be someplace outside of Monaco.”

“She realized herself that she needed help,” he added, saying the couple’s children will be able to visit her further down the line.

The announcement comes 11 days after the princess shared a family photo to her Instagram page, showing her reuniting with her husband and kids following her initial absence. She captioned the picture, “Happy day today. Thank you all for keeping me strong!!”