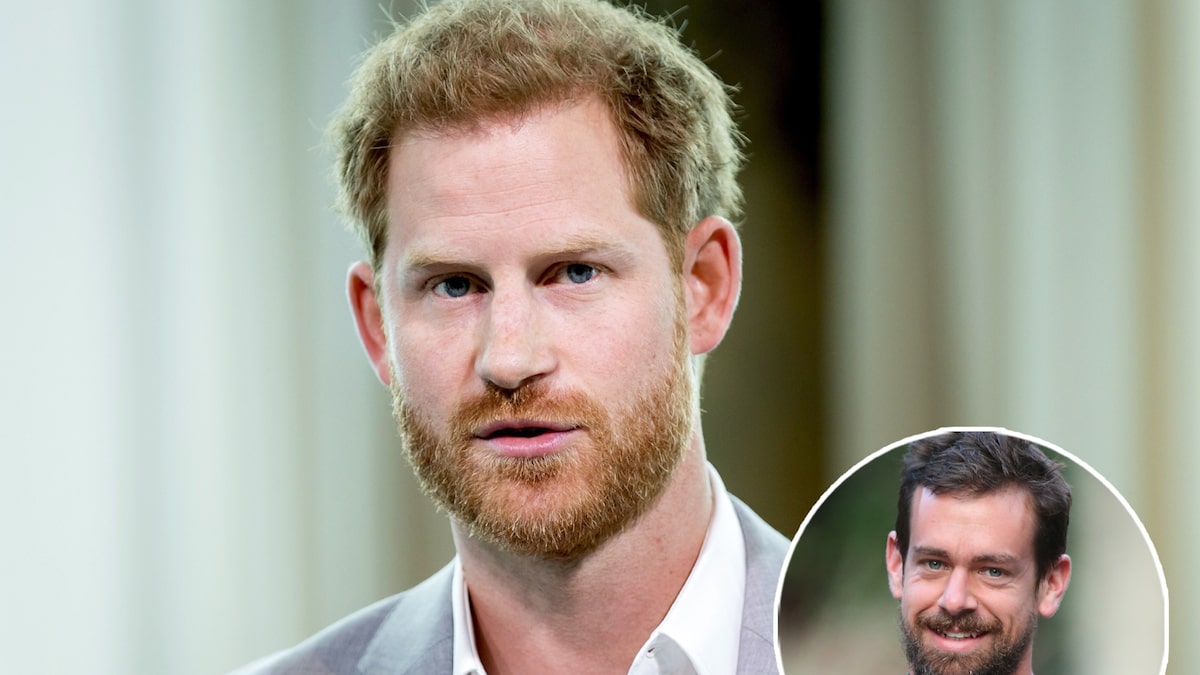 “I haven’t heard from him since.”

Prince Harry has claimed he warned Jack Dorsey about the deadly January 6 storming of the Capitol the day before — and was ignored.

Speaking on ‘The Internet Lie Machine’ panel hosted by Wired on Tuesday, the Duke of Sussex said he emailed the Twitter CEO to raise concerns his platform was being used to stage the coup, but never heard anything back at the time… or since.

While discussing his disquiet at the fact so much disinformation was allowed to be spread by so few on social media, he was asked if he had ever addressed it with the likes of Dorsey or Facebook CEO Mark Zuckerberg. 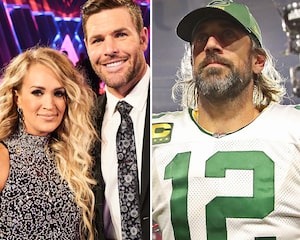 “No not directly, not personally,” he lamented, but then added: “Jack and I were emailing each other prior to January 6th where, I warned him his platform was allowing a coup to be staged.”

“That email was sent the day before, and then it happened, and I haven’t heard from him since.”

On the afternoon of January 6, after a speech by outgoing President Donald Trump once again claiming the election had been stolen, thousands of his supporters stormed the United States Capitol in Washington DC, forcing lawmakers to flee or hide in lockdown.

Five people died during the riot, including one woman who was shot dead by a defending police officer. 138 officers were injured, and four responding officers died by suicide within 7 months of the attack.

Elsewhere in the interview, Prince Harry described misinformation as a “global humanitarian crisis.” 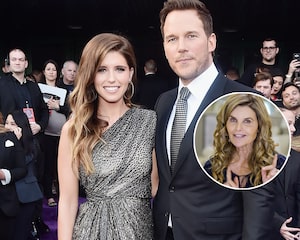 “I felt it personally over the years and I’m now watching it happening globally, affecting everyone not just in America, literally everyone around the world,” he said. “The scariest part about this is you don’t need to be online to be affected by this. It’s important to recognize this problem did not originate in social media.”

“I know the story all too well, I lost my mother to this self-manufactured rabidness and obviously I’m determined not to lose the mother of my children to the same thing.’

He also slammed the single “misogynistic troll” who came up with the term “Megxit”, after he and his wife, Duchess of Sussex Megan Markle, stepped back from their royal duties in January of 2020.

“The term ‘Megxit’ was or is a misogynistic term that was created by a troll, amplified by world correspondents, and it grew and grew and grew onto mainstream media,” he said. “But it began with a troll.” 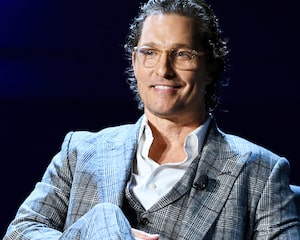 Matthew McConaughey, Dwayne Johnson and Other Celebs Considering a Run For Political Office