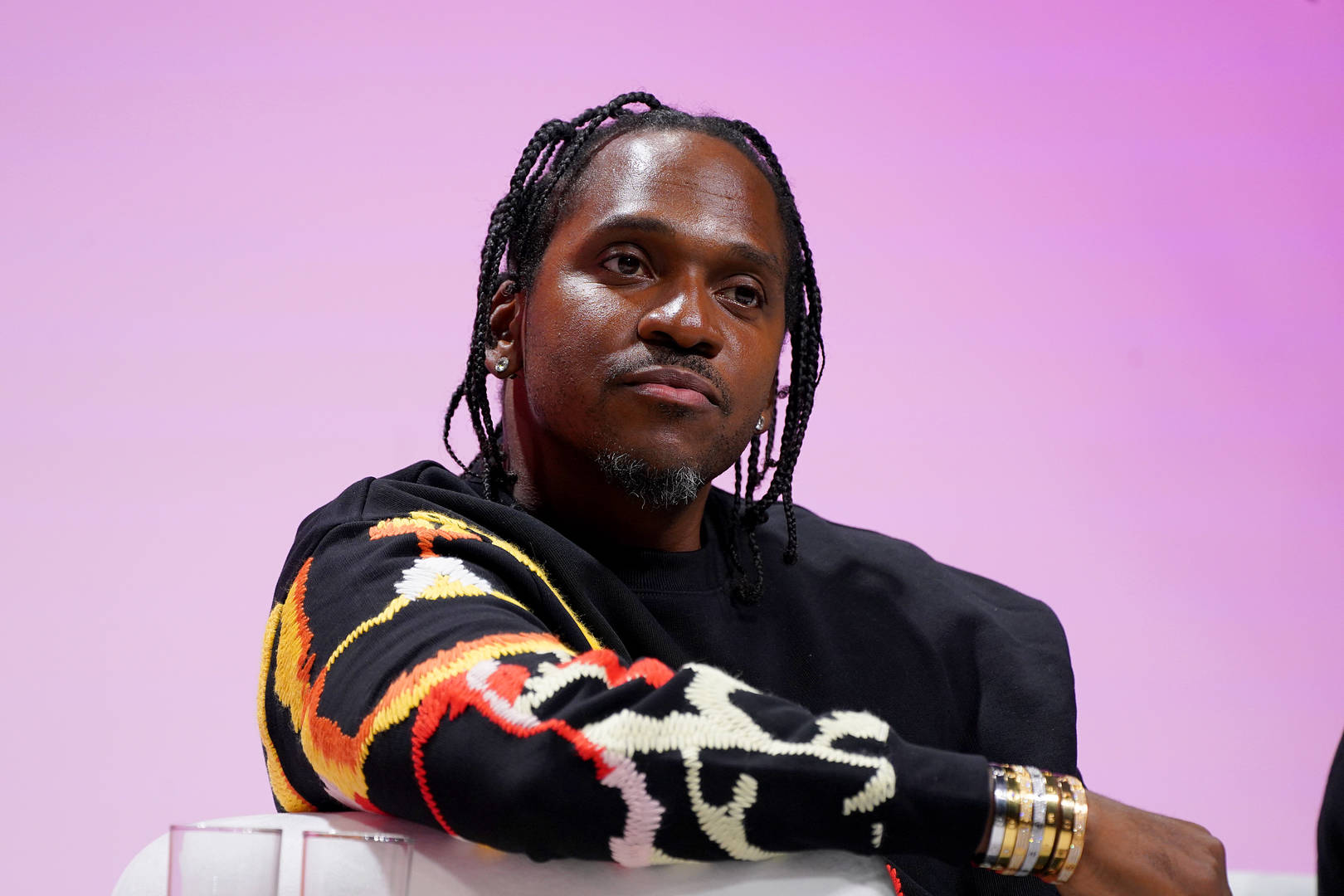 Pusha T says that Drake and Kanye West don’t have any good songs together.

Pusha T says that Drake and Kanye West don’t have a single good song together, despite collaborating numerous times throughout the years. The It’s Almost Dry rapper discussed Drake and West’s relationship during a recent appearance on the Drink Champs podcast.

When asked about the two rappers overcoming their beef in 2021, Pusha remarked, “I felt like it was good for them. They play an industry game. I feel like that’s gon’ work for them and what they do.”

He continued: “I don’t even think they make good music together. That’s the wildest part. There ain’t even a hot record. Name it.”

When prompted with their More Life collaboration, “Glow,” Pusha responded, “What?”

Both Pusha and Drake have had their own beef with each other over the years; however, Pusha left off any disses aimed at the Toronto rapper from his latest album. In an interview after its release, he explained that their disdain for each other feels “so old” by this point in his career.

Check out Pusha T‘s interview on Drink Champs below.