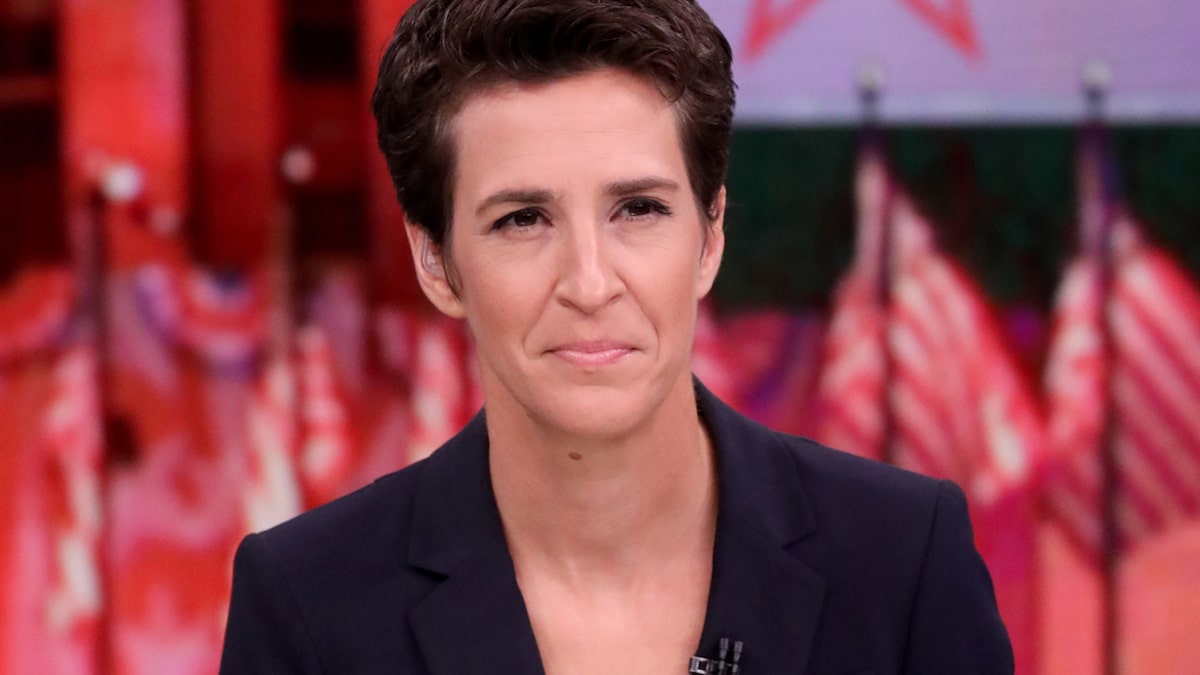 “Get your skin checked… do not blow it off.”

On Wednesday’s episode of “The Rachel Maddow Show”, MSNBC anchor, Rachel Maddow revealed that she had been diagnosed with skin cancer.

When spending a recent Sunday at a minor league baseball game, Maddow shared that her long term partner, Susan Mikula, told the journalist that the mole on her neck looked different than usual. When a friend confirmed that her mole was no longer the same, she booked an appointment with a dermatologist.

Get your skin checked!

Get on a schedule with your doctor. Schedule a check now, schedule the follow-ups.

Do not blow it off.

As doctor appointments go, this is the easiest kind. It doesn’t even hurt. pic.twitter.com/NPPNMQFuzv

She continued, “But here’s the thing I’m going to tell you. .. even the deadliest kinds of skin cancers now, the ones that like to spread to other parts of your body, the ones that really like to try to kill you … those too are way more treatable than they used to be. On one condition: that you get them early.”

Maddow, 48, shared with viewers that she had received surgical treatment on Friday, October 1 and had recovered well after a few days off. 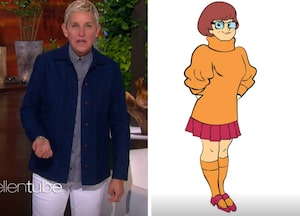 “All this to say, I would like to introduce you to my Band-Aid. They got it, they got all of it. I’m good. I have clear margins and the whole thing.”

She expressed her gratitude to her partner, Mikula, 63, for being able to spot a difference in her skin. The mole was behind the journalist’s jawline and was unidentifiable to herself when looking in the mirror.

“It’s only by the grace of Susan that I found mine in enough time that it was totally treatable,” Maddow admitted, “Because I have been blowing off my appointments forever to get stuff like that checked, because I’ve assumed it will always be fine. You do need to get this stuff checked at the doctor. Do not blow it off.” 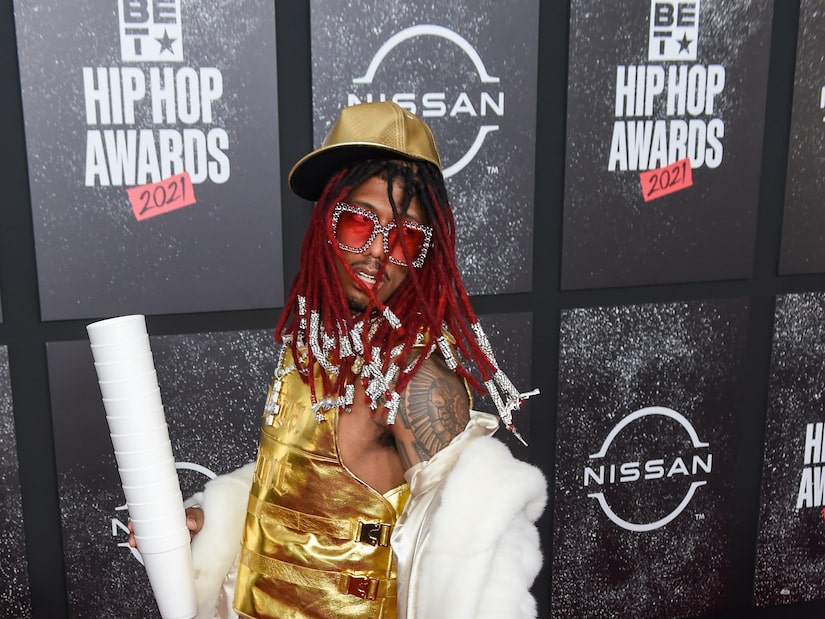