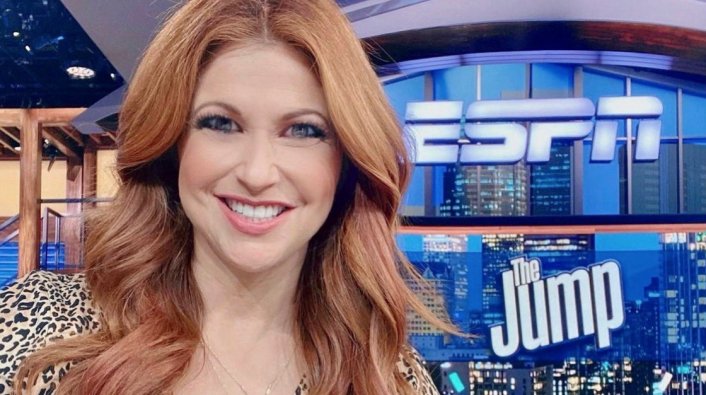 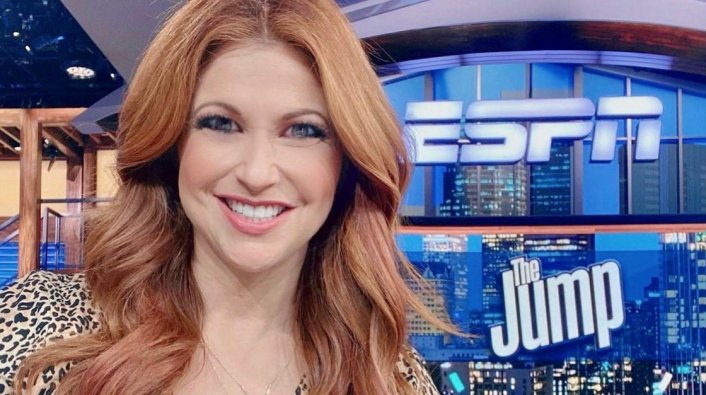 In a move that had been anticipated for quite some time, ESPN has officially parted ways with Rachel Nichols. During the past few years, the worldwide leader in sports has become a bit of a revolving door with their executive decisions to move on from on-air mainstays like Chris Broussard, Michael Smith, Jemele Hill, and others.

The recent split stems from a controversial incident during the 2020 NBA Playoffs when a “hot mic” caught captured audio of Richel Nichols saying, “I wish Maria Taylor all the success in the world — she covers football, she covers basketball,” said the daughter-in-law of Diane Sawyer. “If you need to give her more things to do because you are feeling pressure about your crappy longtime record on diversity — which, by the way, I know personally from the female side of it — like, go for it. Just find it somewhere else. You are not going to find it from me or taking my thing away.”

Although she issued an apology for the aforementioned comment, ESPN decided to remove her from an on-air program called “The Jump” last year, and today they have formally released her from their news team. A writer and producer, Rachel Nichols may soon become one of the most sought-after sports broadcasters in the country.