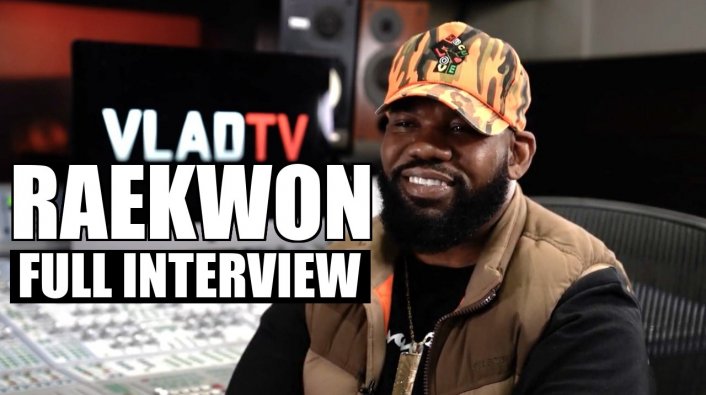 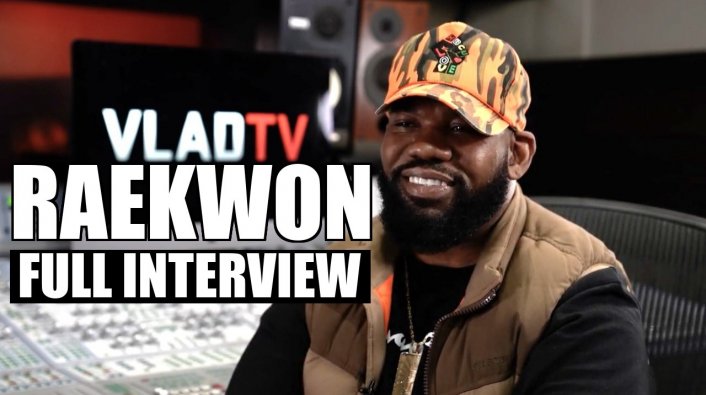 Raekwon came through for his first VladTV interview in some years, and he started out by speaking about his new book, “From Staircase to Stage: The Story of Raekwon and the Wu-Tang Clan,” which he pointed out is from the Wu-Tang song, “Incarcerated Surfaces.” From there, Raekwon began telling his life story, including growing up in Brownsville in the 1980s, his dad being in the streets, and witnessing violence at a young age. Raekwon then detailed how Wu-Tang was formed and how they later signed a deal with Loud Records, which also included solo deals for the members. He also spoke about how the family dynamic of the group began to change when Wu-Tang began working on their second album, which Raekwon says he opens up more about in his book. To hear more, including Raekwon speaking about the Wu-Tang series on Hulu and possible movie projects in the future, hit the full interview above.

Get Raekwon’s book: From Staircase to Stage: The Story of Raekwon and the Wu-Tang Clan – https://amzn.to/3DWzcbJ