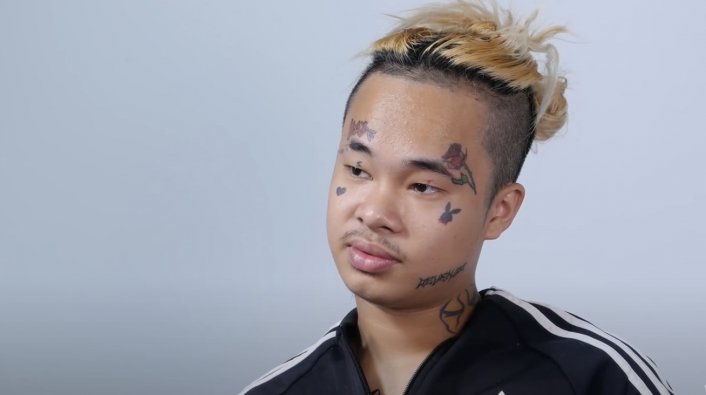 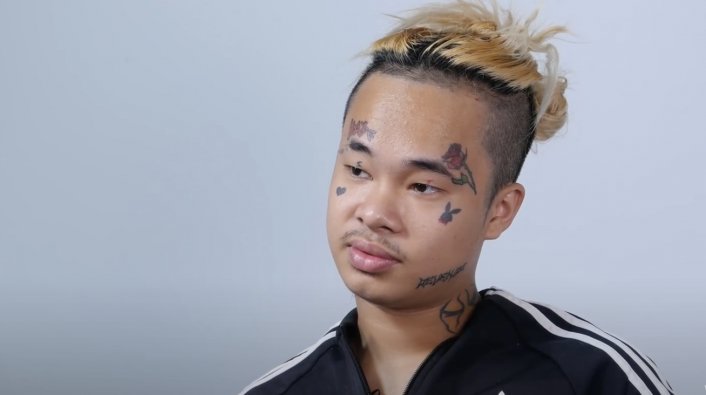 Rumors started circulating that Florida rapper Kid Trunks had died after a post on his Instagram Stories stated that he had passed away. However, Kid Trunks addressed the rumors and revealed that his Instagram had been hacked.