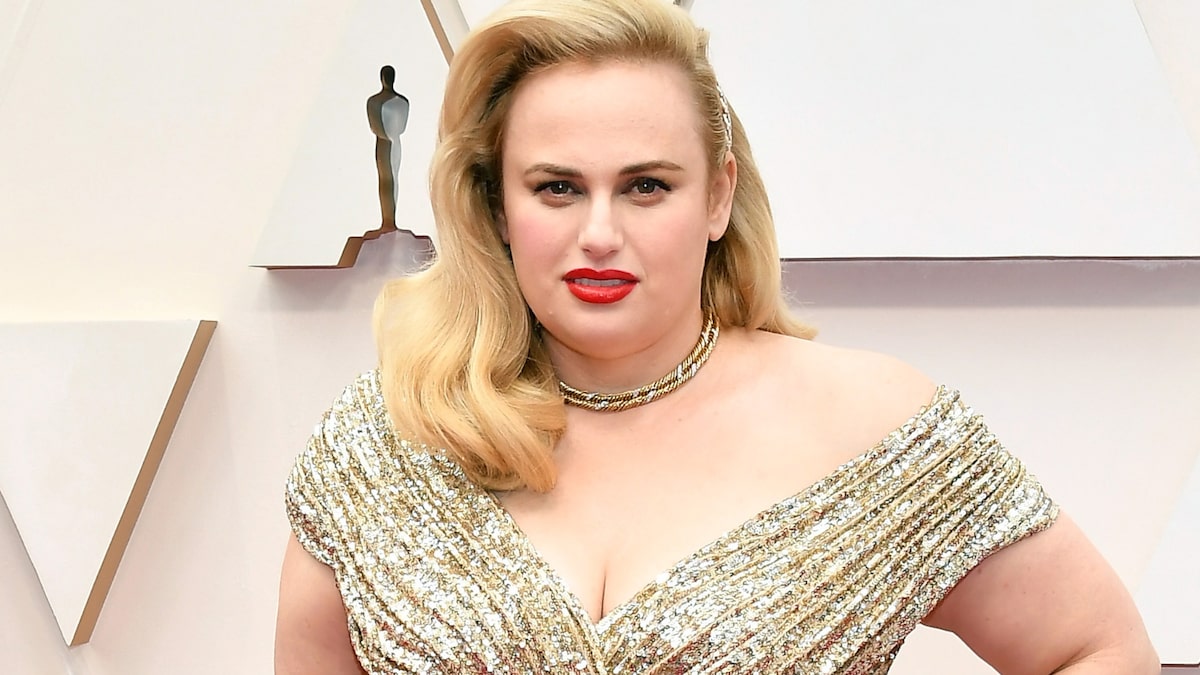 Rebel Wilson recalled how she was shunned over her weight by some Hollywood players early on in her career.

The actress, who lost 80 pounds last year during her health journey, said she was turned down for roles because she was considered too big, according to People. 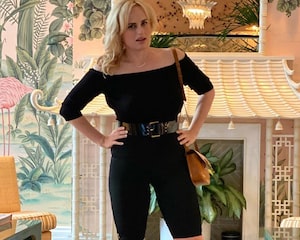 “When I was bigger, like, when I first started my professional acting career, agents would look at me and just be like, ‘No way,’ because I was overweight,” she told the outlet. “And I was like, ‘You know what? I’m gonna take something that you think is a disadvantage — I don’t actually think it’s a disadvantage — and I’m going to turn it into my success story.’”

Finding her way into hit movies proved she wasn’t trying to lose weight last year because of her career, however. “I just got to a point where I knew deep inside that I was engaging in some activities that were unhealthy,” she explained.

Despite the phenomenal success of her self-imposed “year of health,” Rebel said she still had mixed feelings about it. “Part of me was like, ‘Well, damn! If I could have done it before, should I have done it? And I felt a bit sad about that point.”

“I shouldn’t feel sad or beat up on myself because of that,” she added. “I should just feel proud of myself for actually doing it.” 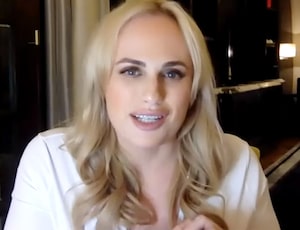 Rebel said was eventually able to appreciate her hard work and effort, as she always considered it impossible for her to adopt a healthier lifestyle. “Like, yeah, I can lose a few pounds if I try really hard one week and be really strict with myself, but then I’ll always gain it back. So I never thought that I could successfully do it.”

The “Pitch Perfect” alum said she still has to work hard at it, though, revealing she emotionally eats at times. “There’s stressful things that still go on in my life and in my work that can be high pressure, but I’m not perfect. I’ve learned to manage things.”

And she hopes her story can inspires others. “It can be scary if you’re not healthy,” she explained, “So just get out there, try your best, don’t be harsh on yourself and try to be positive.” 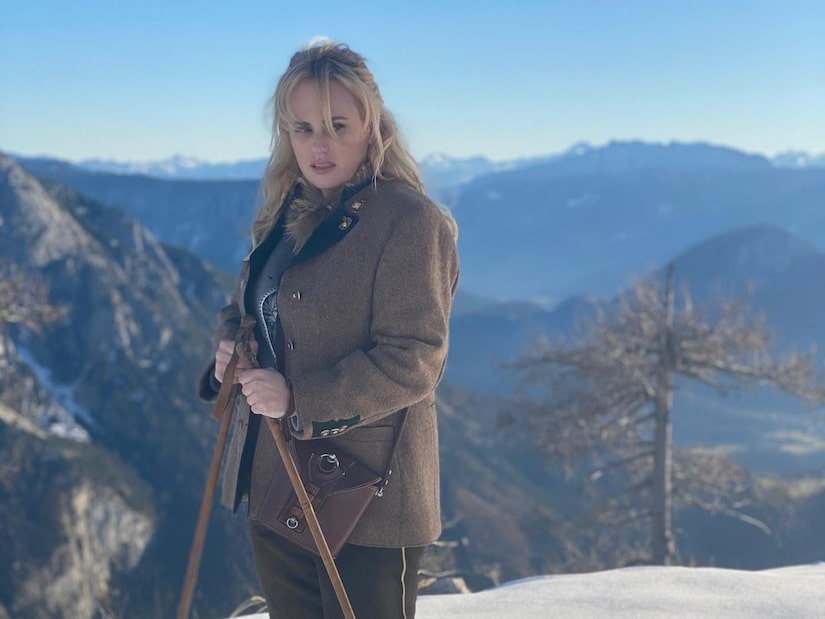