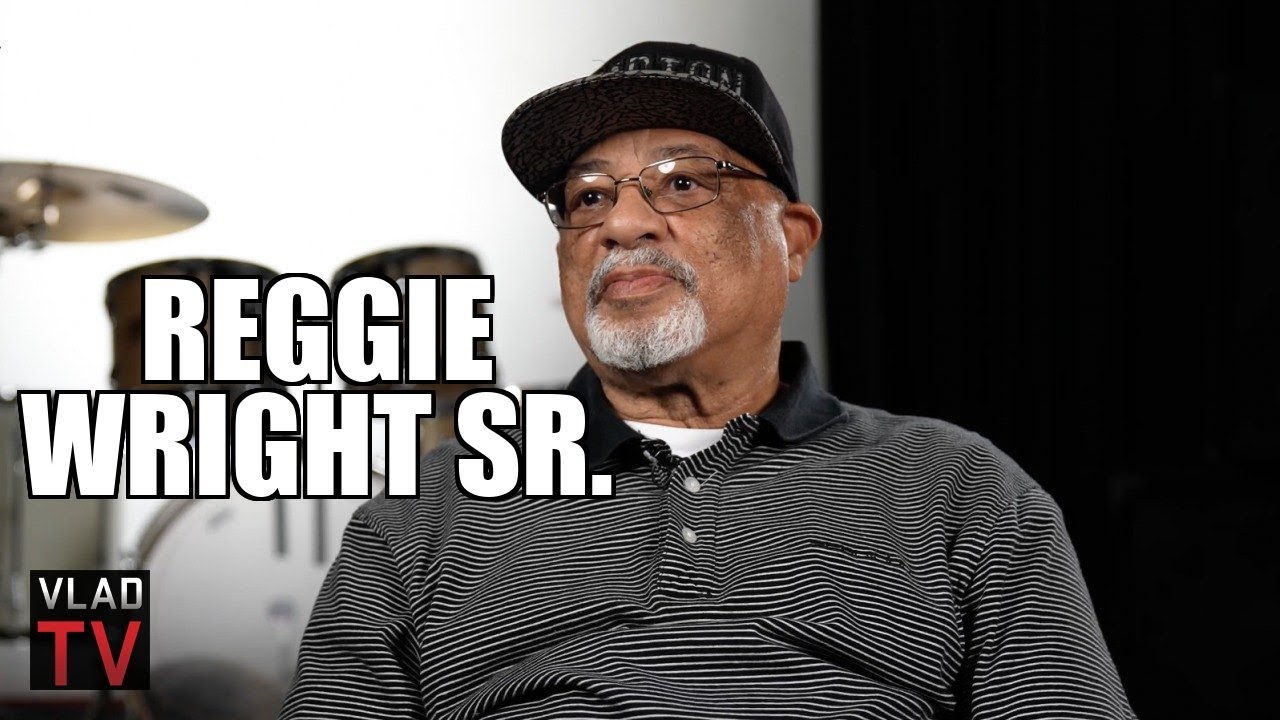 Part 4: https://youtu.be/eOl9obYBHF0
Part 1: https://youtu.be/8UHw9-t800U
——–
In this clip, Reggie Wright Sr. opened up about the impact N.W.A.’s “F*** Tha Police” had on Compton PD officers, and Reggie admitted that there was a divide. He also spoke about people playing the song in their cars when they were next to officers. From there, Reggie Wright Sr. addressed the movie “Colors,” which he didn’t think contributed to the increase in gang activity. Reggie added that gang activity was already over the top before the movie, and he also addressed N.W.A. making it cool to be a gangster. To hear more, including Reggie speaking about the World Class Wreckin’ Cru, hit the above clip.