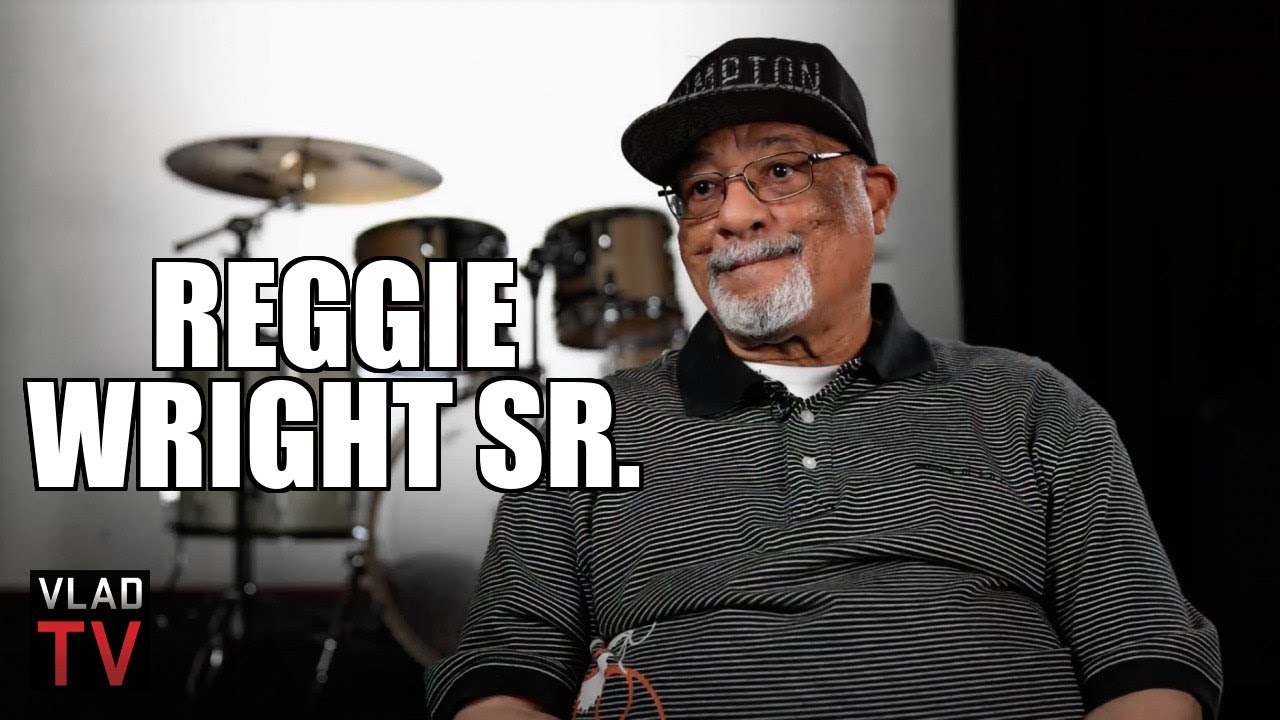 Part 14: https://youtu.be/8uhwAfxDOxg
Part 1: https://youtu.be/8UHw9-t800U
——–
In this clip, Reggie Wright Sr details the incident in Compton involving Orlando Anderson that led to a wild shoot-out with the Crips. The former police officer explains that he showed up on the scene first, but not before he was flagged down by a man who had Orlando Anderson in his car. Anderson had been shot and he was in dire need of medical attention. Unfortunately, Anderson did not make it as he was pronounced dead along with two other homicide victims due to the gun incident.