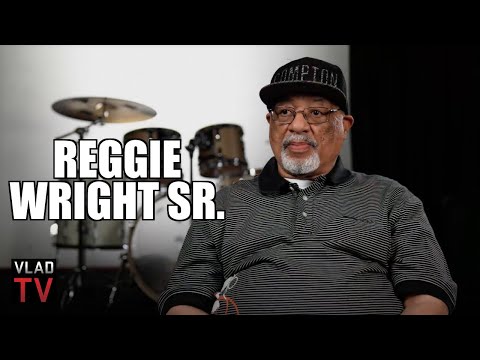 Part 1: https://youtu.be/8UHw9-t800U
——–
In this clip, Reggie Wright Sr. detailed how he became a police officer in Compton after having his interest piqued by friends and formerly being brought onto the force by his cousin who became chief of police in Compton. He discussed the introduction of crack to Compton and the rise of gang violence as a result. However, Wright said the system didn’t officially recognize gangs until a Japanese woman was killed during a shootout in an affluent area. To hear more, check out the clip above.