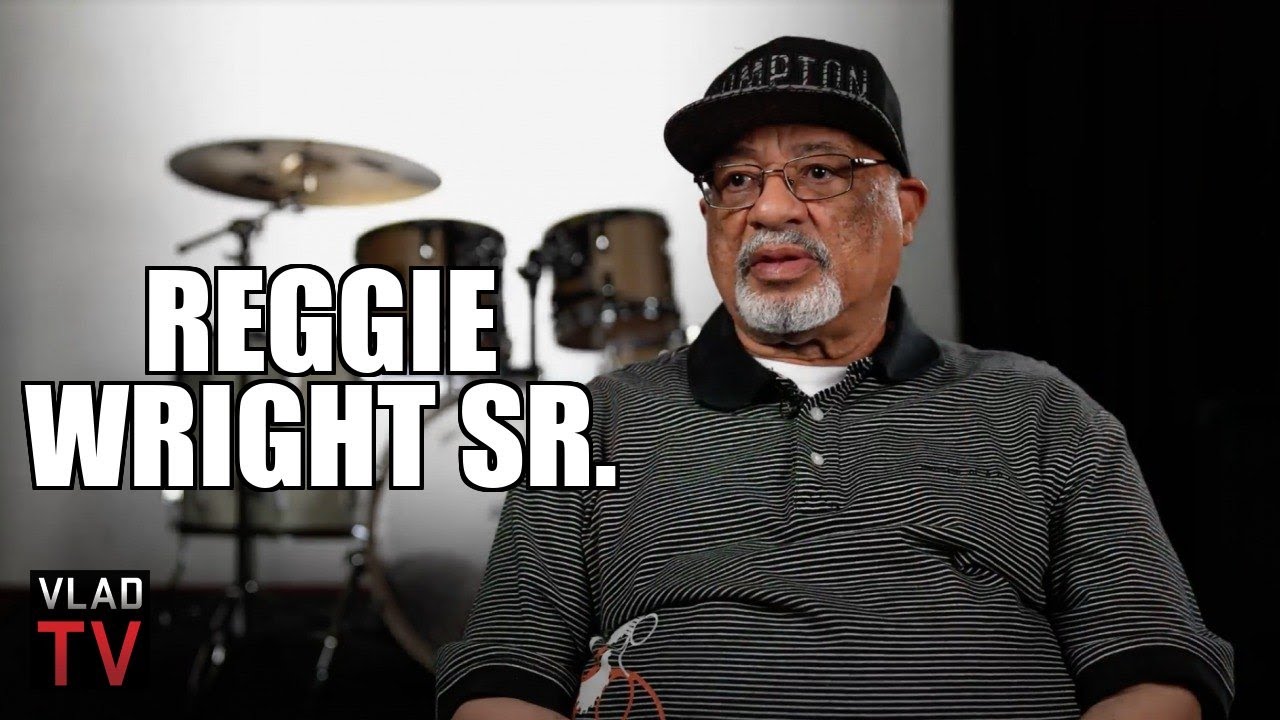 Part 16: https://youtu.be/2X6WoSHssyY
Part 1: https://youtu.be/8UHw9-t800U
——–
In this clip, Reggie Wright Sr addresses the rumors that he and his son, Reggie Wright Jr were previously investigated for being associated with nearly 200 kilos of missing cocaine. To that, the former police sheriff denies the allegations along with the notion that he once removed a gun from “property” at a police station that ended up being used to shoot a police officer. Lastly, he explains why the Compton Police Department needed reform back in 2010, after a string of murders in the city.