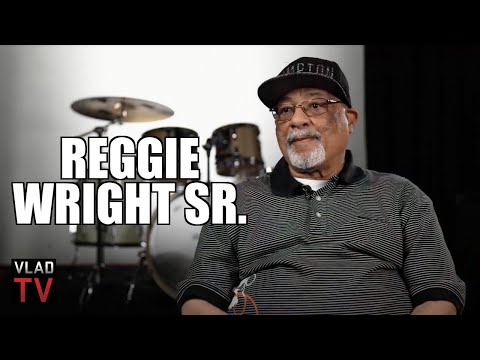 Part 7: https://youtu.be/zWvrWabHnsA
Part 1: https://youtu.be/8UHw9-t800U
——–
In this clip, Reggie Wright Sr. recalls a story about meeting up with Suge Knight, during the heyday of Death Row Records, to warn him about a plan that the Tree Top Pirus put together to kidnap him. Wright Sr. also reveals that Suge Knight offered him a security job, shortly after the revelation, but he declined due to his job in the police force. This, eventually leads to his son, Reggie Wright Jr., taking the job instead. As the discussion moves along, Wright Sr. explains the logic behind the way in which Suge Knight created his security team before talking about why he was so against his son working with his record label.