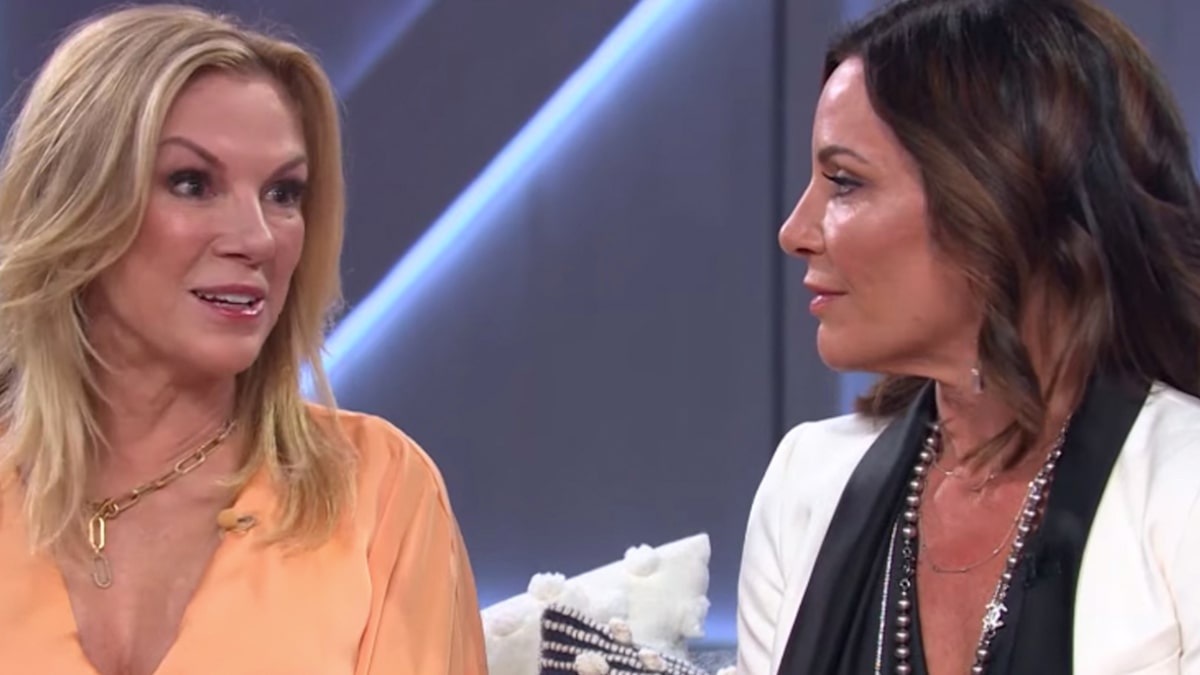 “I would definitely like to see a lot more people come on because I’ve got to haze somebody new!”

Ramona Singer and Luann de Lesseps are ready for some new faces to join the cast of the long time reality show.

The “Real Housewives of New York City” stars made an appearance on Monday’s episode of “The Kelly Clarkson Show,” where they addressed rumors of a “major cast shakeup” coming to the reality series next season, while also promoting their appearance on the upcoming “The Real Housewives Ultimate Girls Trip.”

When Clarkson asked the pair how they would feel about some new blood, Singer said that while people shouldn’t believe everything they read when it comes to gossip, she also believes “we could use some more cast members.”

“If we come back, I would definitely like to see a lot more people come on because I’ve got to haze somebody new!’” she added.

“We’re only five right now, so we have a small cast compared to a lot of the franchises, so I think we need kind of a reboot and it’s always nice to have new people on the show also — make new friends and experience new personalities and different energies,” she said.

“It re-energizes us,” Singer said, with which Lesseps agreed — adding, “I think it’s a good thing.” 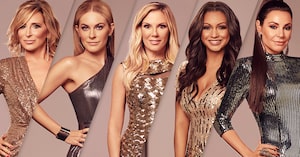 The most recent season of the show featured Ramona and Lu alongside Sonja Morgan, Eboni K. Williams, Leah McSweeney. Bershan Shaw was also featured in a “friend” role for a handful of episodes.

Of the group, Singer and de Lesseps are the only two who have been on the show since its first season in 2008. Williams made her debut last season as the franchise’s first Black housewife, but it wasn’t smooth sailing in her debut outing.

In fact, things got so bad, the reunion was scrapped for the season.

According to TMZ, Bravo kept pushing back the filming date after production opened an investigation into an alleged comment Ramona made that Eboni felt was racially motivated. Ramona, however, was cleared.

By the time the investigation wrapped — long after the season finished airing — production felt it was simply too late to film the reunion. 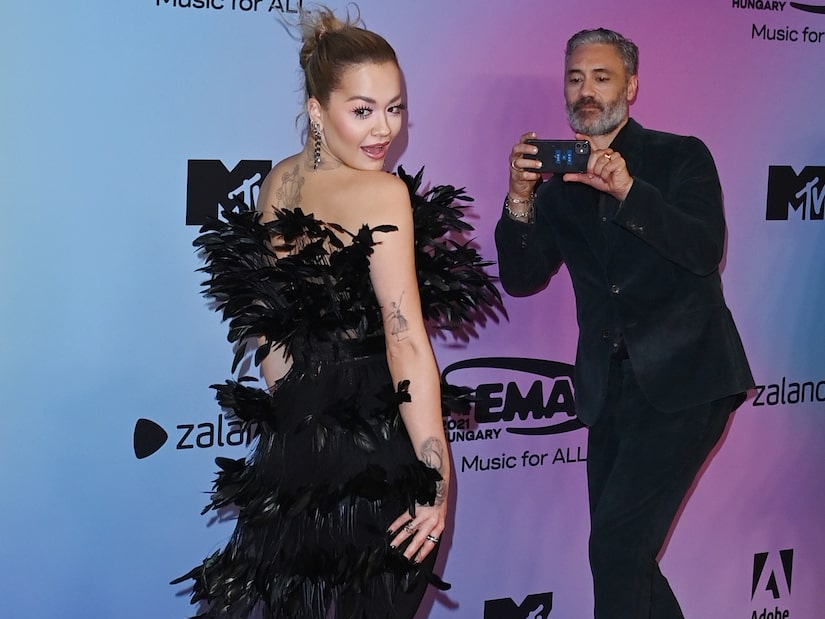