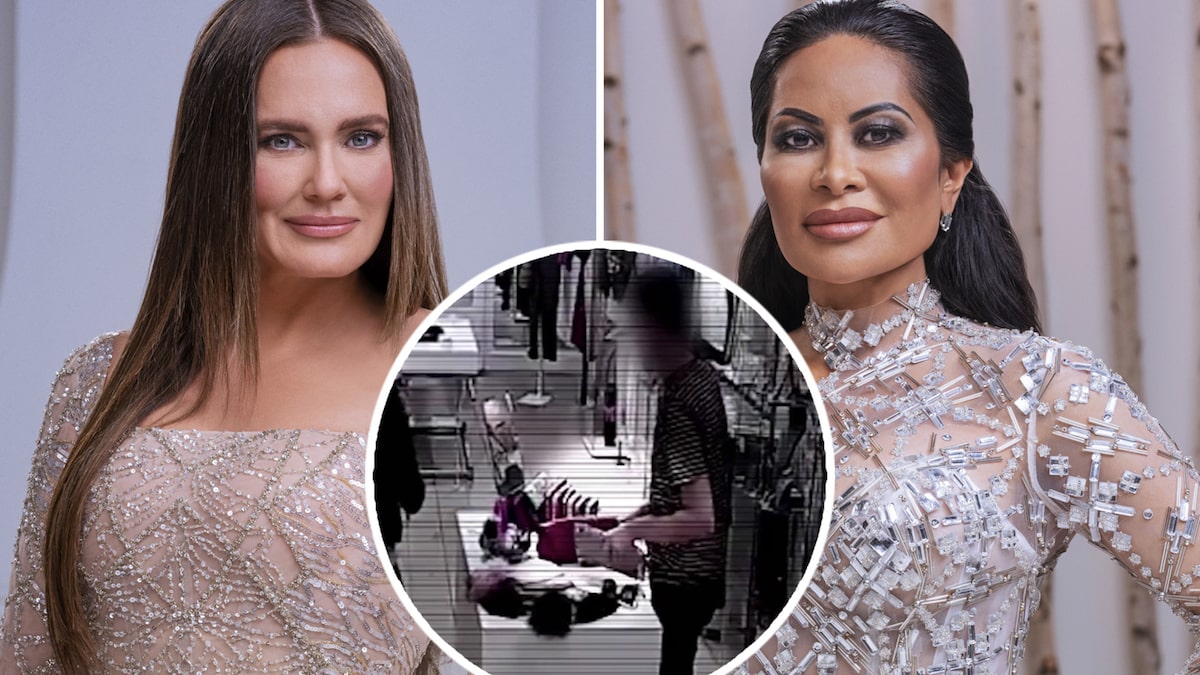 “If that’s the truth, bitch, call the police.”

Jen Shah is vehemently denying Meredith Marks’ accusations that one of her assistants stole from her boutique.

Following Sunday’s new episode of “The Real Housewives of Salt Lake City,” Jen Shah slammed her co-star on the online after show, responding directly to comments Marks’ made during the latest hour.

Shah believes it was a “mistake” Marks’ manager made — blaming her for accidentally giving them the clutch during checkout.

Marks made the allegations public during the same episode, as all cast reunited in Vail, Colorado for a group trip following Jen’s arrest.

“I had an issue that arose that I never really spoke about,” Meredith began, claiming Jen visited her store with a group of people. According to the manager at the store, there was a green clutch in the shop before they arrived, she saw someone in Jen’s party holding it, but they hadn’t purchased it and it was missing when they left. Meredith said she had the manager reach out to Jen asking if they “borrowed it,” and immediately received a call from a man in the group promising to return it the next day.

The provided security footage to production showing the person picking up the clutch, walking out with it and returning it the next day.

Standing up for myself because no lies are going to be put out there like that without acknowledgment. #RHOSLC pic.twitter.com/ubmPi6wA3k

While the assistant in question’s name was bleeped out when Marks told the story, Murilo Bueno made a statement on social media after the episode aired.

In a series of Instagram stories, Bueno wrote, “I’d like to address a false accusation made last night by one of the cast members of RHOSLC. The footage she brought up is twisted and chopped.”

“This woman is trying to reach from all sides like her life depends on it for a TV show, while having skeletons in her closet. Deflect the attention elsewhere so no one sees the reality of their own lives. I would never steal for myself or for anyone.”

“I was raised to be honest, humble, hard worker and to love and respect the people that love me back,” he continued. “I would never disrespect Jen by stealing from one of her friends, she was there to support her store. Why would I want to steal anything?”

Murlio concluded, “I have always been very careful with my actions and would never jeopardize my well being by stealing anything. But maybe that’s it, she’s already made it clear she’s embarrassed of homosexuality, I’m brown and I know a Karen lives within that one.” 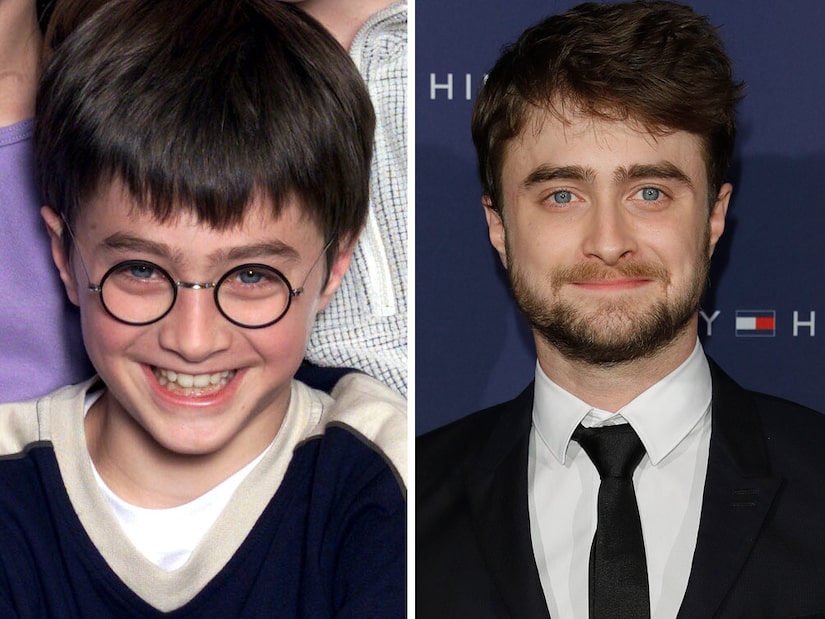