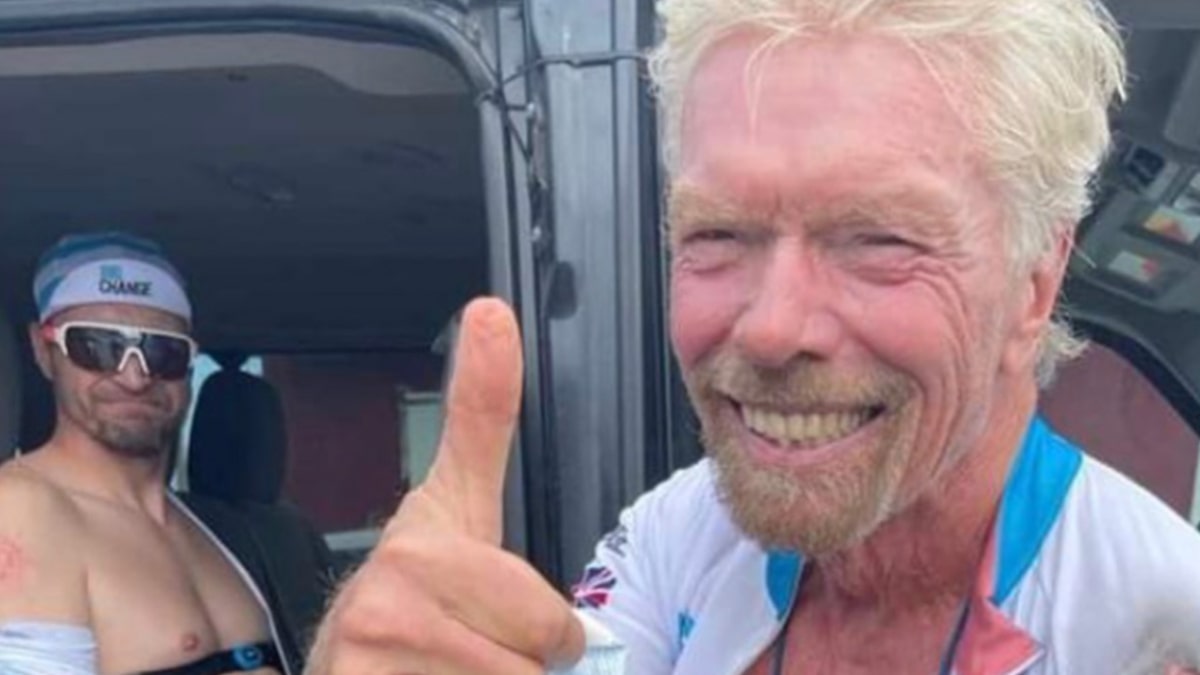 He said there was “no question” that wearing a helmet saved his life.

Richard Branson told followers that he is “recovering well” after a “colossal” cycling accident this week.

The founder of the Virgin Group recounted the story in a video he posted to Instagram on Wednesday, with the caption, “Recovering well from a colossal cycling crash. Thankfully we’re ok, but some big bumps and bruises! Here’s how it happened…”

The 71-year-old was taking part in the Strive Challenge when he ran into his friend, Felix Stellmaszek, who was biking ahead of him when his brakes suddenly stopped working.

“We were coming down the hill, we had to brake pretty hard, there was a van in front of us. Richard in a very nice and gentle manner said to me, ‘My brakes are failing!’ Next thing I know he jumped on my bike, we both crashed,” Stellmaszek told Branson’s followers in the video.

The pair looked to be in good spirits as the billionaire told his followers about the crash, with Stellmaszek joking that he had “never had someone push me off the road and apologize in advance. It was very gentle and kind of him, I’ve got to say.”

Branson also shared another account on his blog and wrote, “I was navigating a steep corner, with a massive cliff drop to my left, a car coming up the hill, and my fellow Striver, Felix Stellmaszek, in front of me passing the car. I pulled on both of my brakes, but they didn’t respond. I was going faster and faster, with my options being to drop off the cliff, hit the car, or potentially run into Felix.”

“I gripped both brakes as tight as I could (later learning I should have tried taking one hand off the brake and then squeezing it again), but they didn’t work. I cried out to Felix a warning – ‘brakes not working!’ – but he had no chance of getting out of the way,” he continued. “We crashed – hard.” 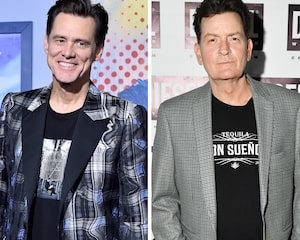 Branson admitted that the accident could have been “so much worse” and that there was “no question that wearing helmets saved” their lives. The 71-year-old’s injuries included severe cuts and bruises on his elbow and “an extraordinarily big bump on my hip and a massive hematoma on my leg.”

This isn’t the first time Branson had experienced a nasty biking accident. Back in 2016, the billionaire shared that he had cracked his cheek and tore several ligaments due to another mishap.

“For those of us lucky to have had horrible near misses and got up and walked away, we’re very blessed,” he said. So many people don’t walk away. But I won’t stop taking on challenges and adventures – it’s how I’ve always lived my life.” 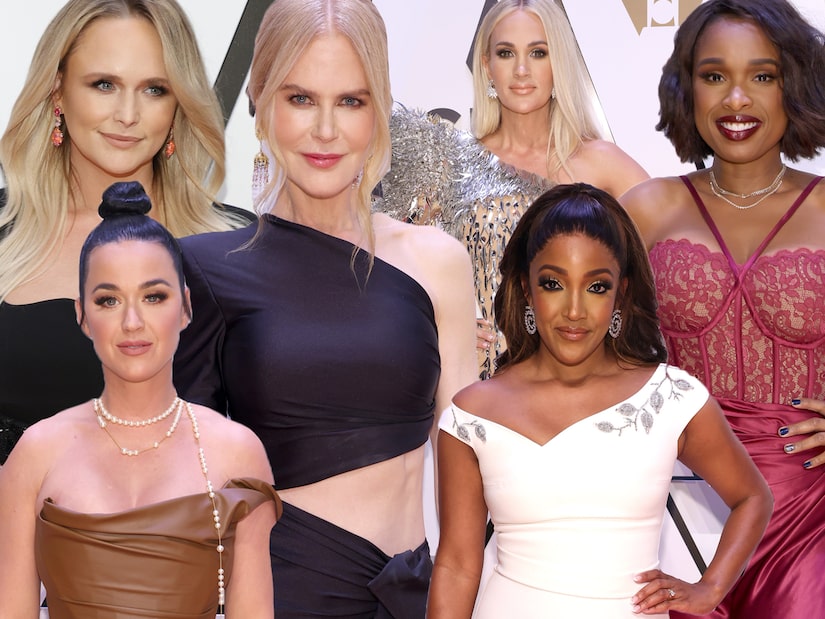