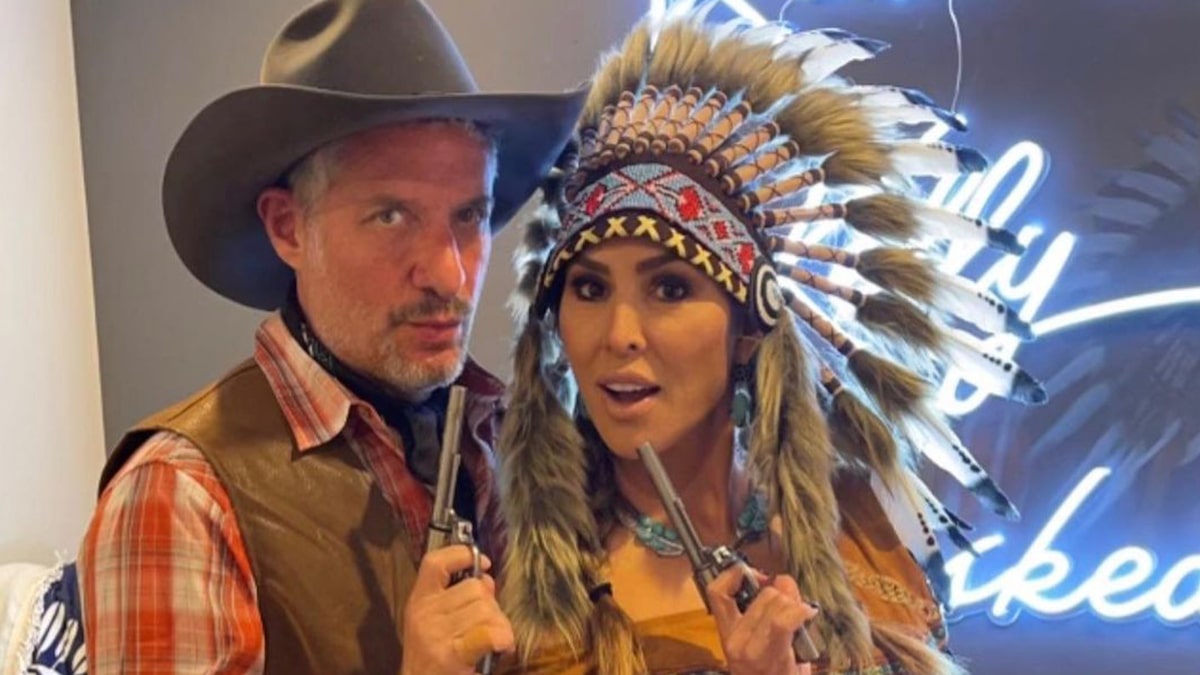 “In no way was I trying to offend anyone, except Alec Baldwin,” said Leventhal after backlash.

Kelly Dodd and Rick Leventhal got slammed by many of their own followers after dressing up in a pair of insensitive costumes for Halloween this year.

The Fox News reporter shared a photo of the two Sunday, showing off their looks while captioning the post: “Kelly celebrated her Native American heritage & I celebrated the great American film actor Alec Baldwin #happyhalloween.”

Fans were quick to condemn the couple — who both held up guns — accusing the former “Real Housewives of Orange County” star of mocking the Indigenous community and calling out Levelthan for appearing to make light of the tragic accidental shooting death on the set of Baldwin’s “Rust.”

Under Leventhal’s post one user commented, “You two have no class. Your perfect for each other,” — and another wrote, “So disappointed in the Alex Baldwin comment. It was not his fault and a family lost their mother and wife. So disrespectful.”

“I didn’t think it was possible to be worse than Kelly BUT you did, a family lost their loved one and you find that funny?”, another asked.

One follower simply stated, “Keep it classy. Yikes. I’m embarrassed for you.”

As for Dodd criticism, one follower told her: “Maybe go see an elder/healer if you are Navajo because you got some healing to do sister and I say sister as a fellow indigenous kwe. An actual traditional person would never make a mockery of ceremonial regalia, especially at a party around alcohol. This is disappointing.”

“Kelly Dodd, you’re obviously not connected to your culture or you would know how hurtful and disappointing this is. We are not a costume. Unfollow,” wrote another.

Back in January 2021, Dodd claimed to be part Native American after taking a 23 and Me genetic lineage test. She told E! News at the time, “I’m all races. I don’t see people with color, I see people. That’s it.”

Dodd responded to her costume backlash by posting an additional photo from their night out with the caption, “For you haters, I embrace my Native American heritage. I think the fashion is beautiful & this was a tribute & celebration.”

The two also issued a lengthy statement to Page Six, defending both of their costumes.

“In no way was I trying to offend anyone, except Alec Baldwin. He’s a jerk and deserves all the heat he’s getting,” said Leventhal. “We planned our costumes weeks ago and I just decided to be him at the last minute. If we analyzed every costume for who might be offended by it, there would be no Halloween anymore. Kellys daughter dressed up as a maid. Is this offensive to the service industry? Of course I feel bad for the victim and her family but this was never about her or them.”

He added, “If Baldwin is anti-gun why is he waving them around in movies and pointing them at people and pulling the trigger? Focus your anger at him and the hypocrisy of that industry.”

As for Dodd, she said people, in general, are “way too sensitive.”

“I embrace my Native American heritage. I think the fashion is beautiful and this was a tribute and celebration. I’ve heard support from many native Americans and most of the haters are ‘woke’ who don’t have native in their blood like I do,” she added. “People are always looking to criticize me for anything I do so this is no surprise. And by the way, I’ve gotten lots of love and appreciation on Instagram too so thank you for all the support!” 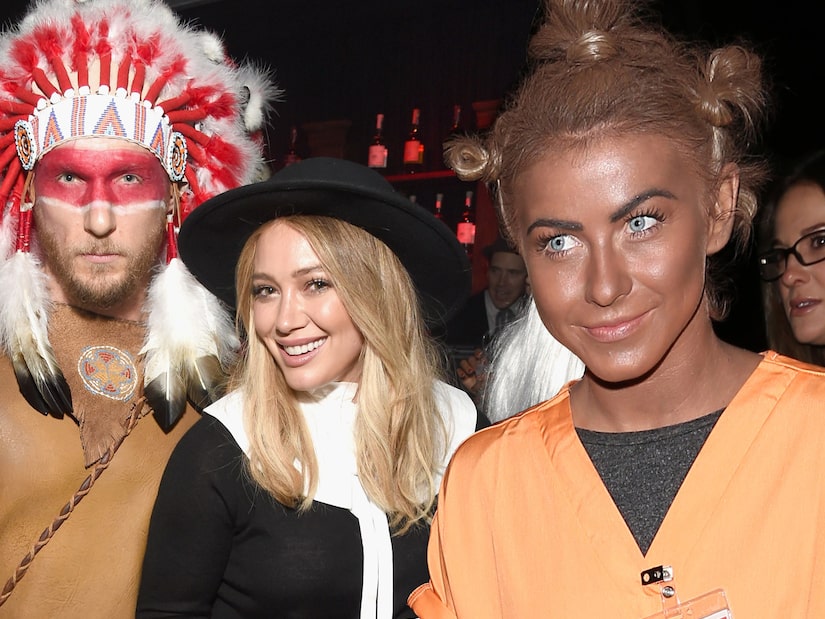