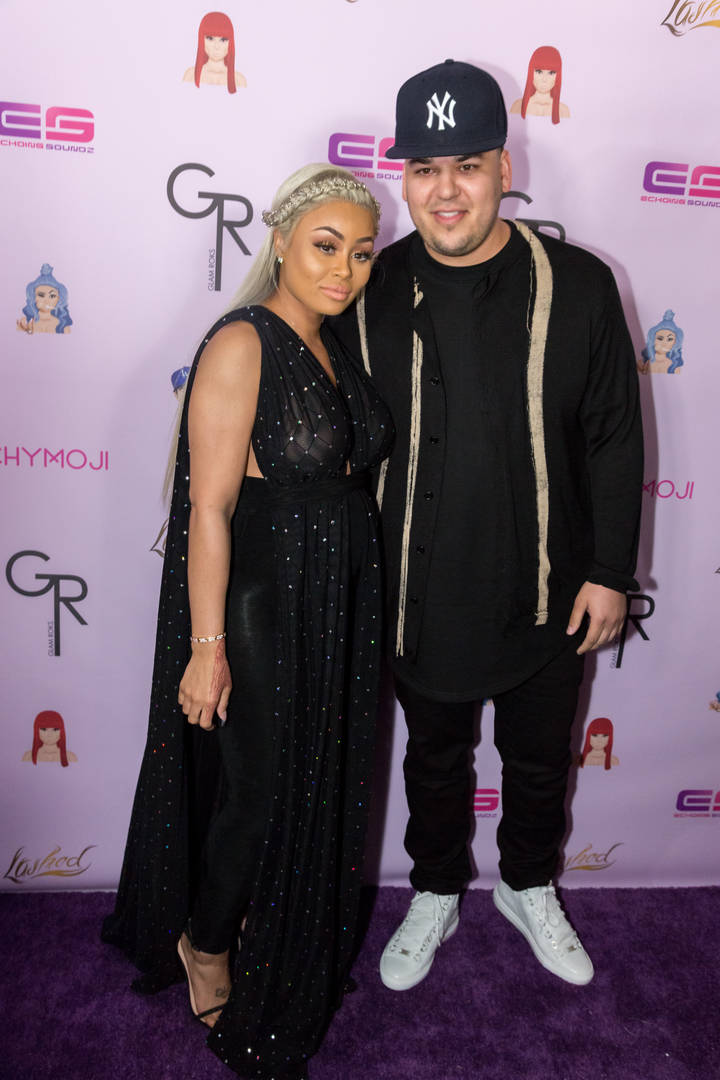 During his emotional testimony, Rob reportedly admitted “it wasn’t real love” and said “my child was born out of spite.”

The legal war between the Kardashian-Jenners and Blac Chyna pushes full steam ahead as more information from the courtroom has been shared publicly. We have learned about testimony from the famous family as they have accused Chyna of all sorts of threats and acts of violence, and today (April 27), Rob Kardashian, Chyna’s ex-fiancé and the father to her daughter Dream, reportedly took the stand.

According to Rob, he and Chyna met on Instagram and their relationship moved rather quickly. He said that she repeatedly disrespected his family and called Chyna’s alleged threats against Kylie Jenner the “lowest point.”

He detailed alleged domestic abuse at the hands of Chyna, including her attempts to strangle him with a phone cord, hitting him with a long metal rod, and pointing a gun at him.

“I was probably at the worst place in my entire life, at my weakest, lowest point. She was the one person who brought me in at my lowest point. So I ignored her bad behavior towards my family,” he said. “I was very vulnerable. I wasn’t thinking about that stuff. My mind was just in a completely different place.”

“She landed several blows to my body, face, and back with a six-foot metal rod. I’m not gonna fight a woman or hit her back. I’m gonna take those blows… You don’t put a gun to your fiancé’s head. It got very scary when a gun was put to my head. I tried to make it work as long as I could for the sake of our daughter.”