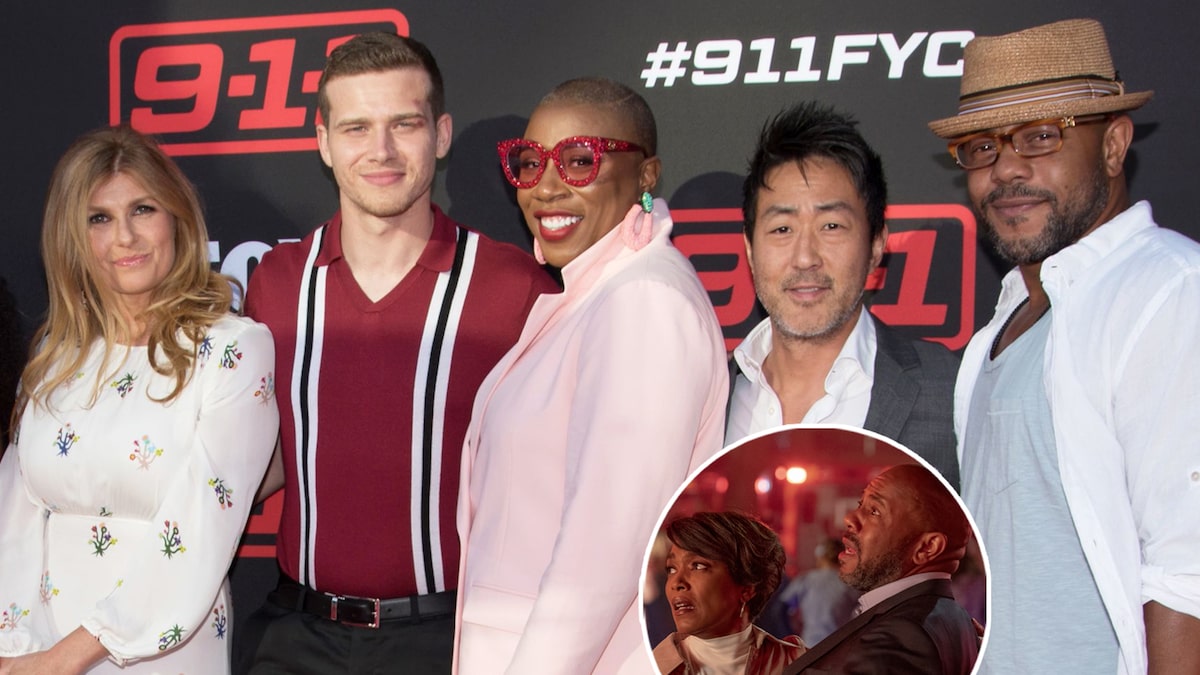 “I applied for religious and medical accommodations pursuant to the law and unfortunately was denied by my employer.”

Rockmond Dunbar has left “9-1-1” due to the show’s new vaccination policies.

In a statement to Deadline, the 48-year-old actor, who has been a series regular on the first responder drama for almost five seasons, shared that he had tried to request an exemption for his vaccination status under religious and medical accommodations — but was denied.

“I applied for religious and medical accommodations pursuant to the law and unfortunately was denied by my employer,” said Dunbar. “My sincerely held beliefs and private medical history are very intimate and personal aspects of my life that I do not publicly discuss and have no desire to start now. I’ve been an actor in this business for 30 years, but my greatest roles are as a husband and father to our 4 small children. As a man that walks in faith, I look forward to what the future holds.” 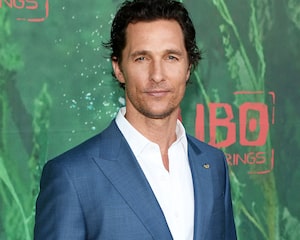 He concluded his statement, “I have enjoyed the last 5 seasons with this wonderful cast and crew and will cherish the time I’ve been blessed to spend with this series and wish everyone involved nothing but the best.”

On the Show, Dunbar played Michael Grant, the gay ex-husband of LAPD sergeant Athena Grant, who is played by Angela Bassett.

The 509th episode titled “Defend in Place”, which aired Monday, marked the last appearance of Dunbar’s character — and featured an abrupt exit.

A source told The Wrap that production had originally scheduled the “Defend in Place” episode to air on November 29, but had swapped its place with what was supposed to be Episode 508 in an effort to write Dunbar’s character off faster. 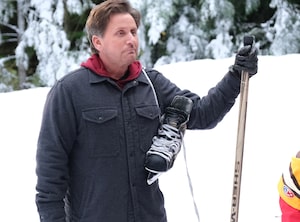 In the episode, Michael proposes to his boyfriend David, who is a surgeon. Together they decide to move to Haiti where his boyfriend will help with hurricane relief efforts.

In a statement to The Wrap on Tuesday, “9-1-1” studio 20th Television said Dunbar did not meet exemption requirements at the time of his request.

“We take the health and safety of all of our employees very seriously, and have implemented a mandatory vaccination confirmation process for those working in Zone A on our productions.”

“In order to ensure a safer workplace for all, Zone A personnel who do not confirm their vaccination status and do not meet the criteria for exemption will not be eligible to work,” the statement concluded. 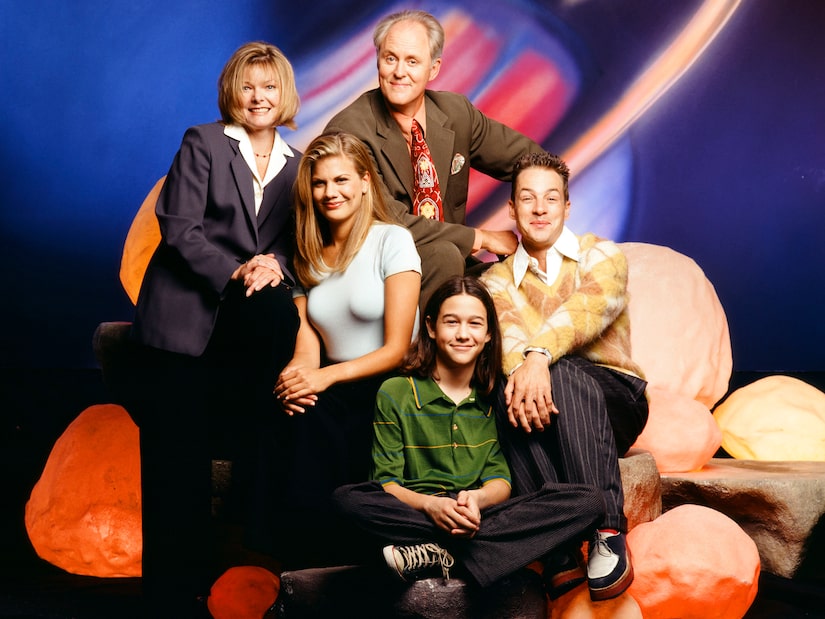