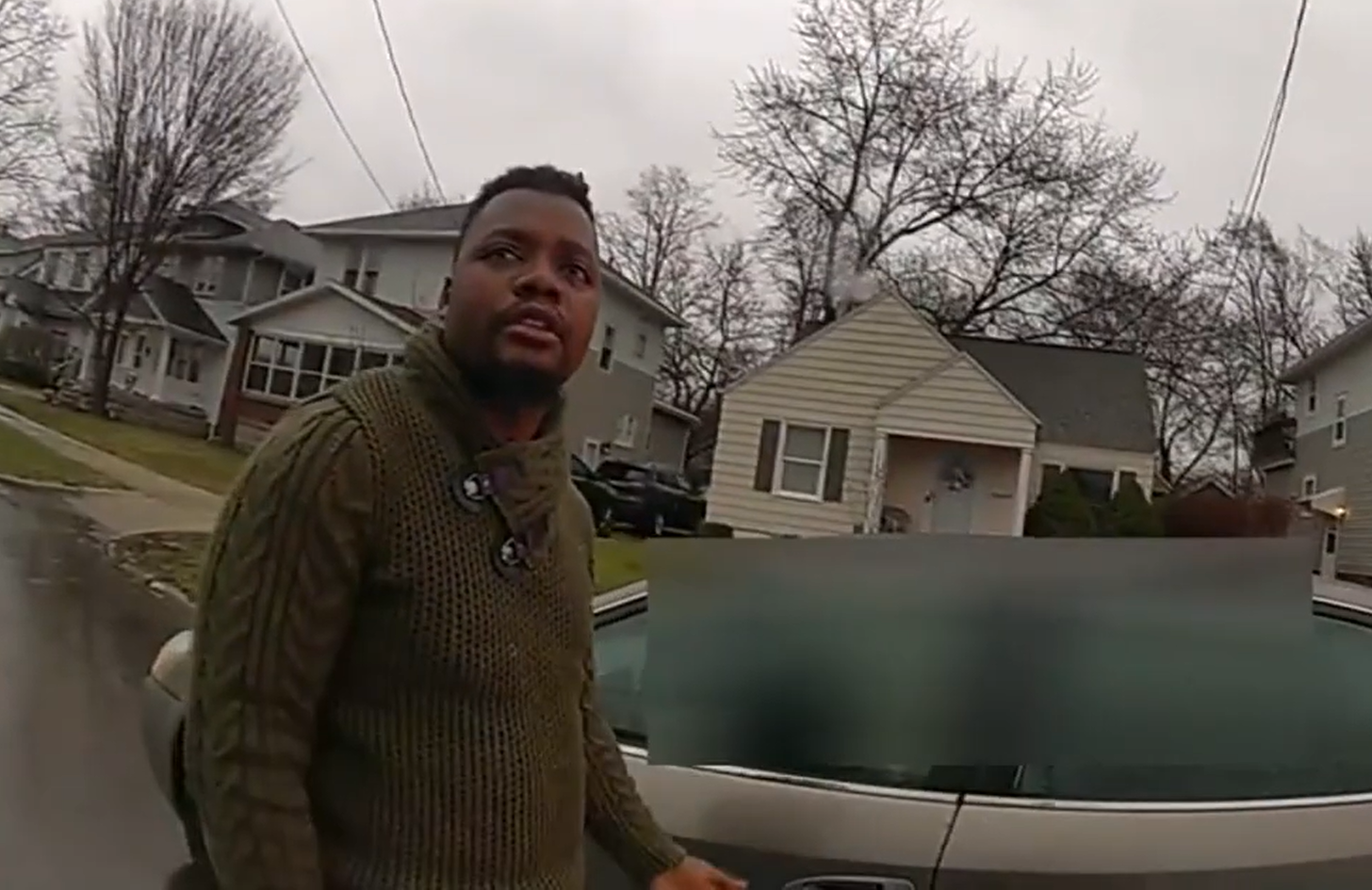 GRAND RAPIDS, Mich. (FOX 17) — Video footage released by the Grand Rapids Police Department shows an officer shooting Patrick Lyoya in the back of the head following a struggle.

GRPD released video footage from multiple sources showing what happened last Monday when an officer shot and killed Lyoya during what the department has said started as a traffic stop.