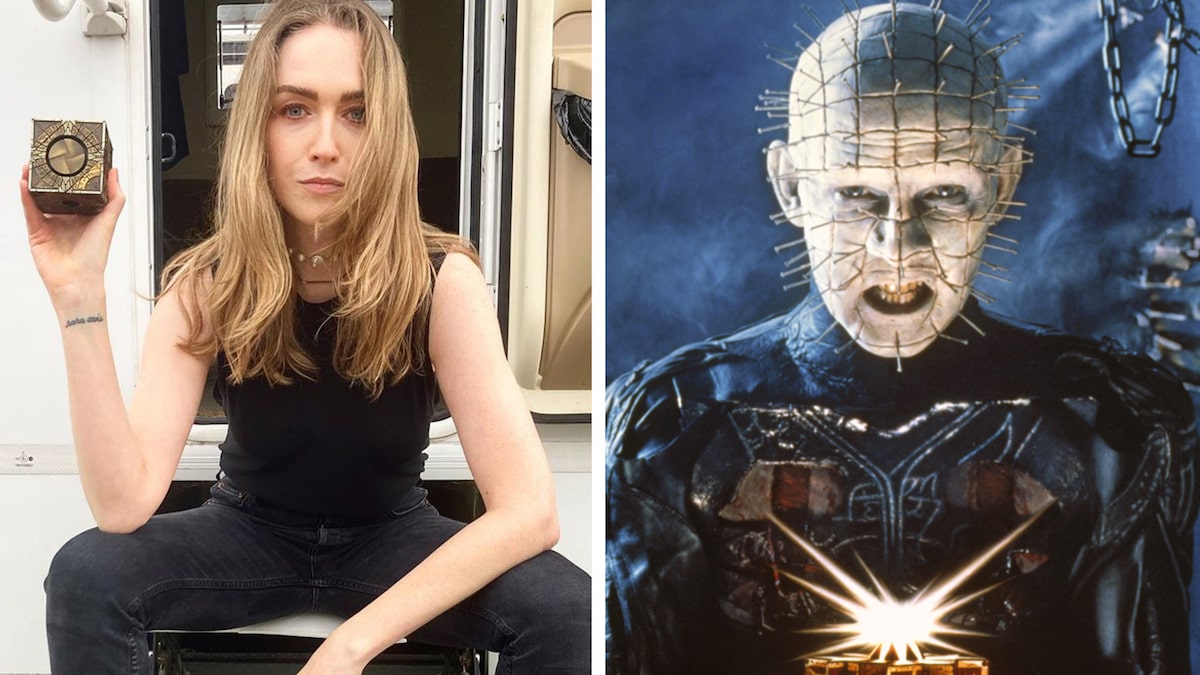 The Clive Barker-produced “reimagining” just wrapped filming and will debut on Hulu in 2022.

The cast of the new “Hellraiser” film has been announced and it looks like everyone’s favorite skin-ripping Cenobite, Pinhead, will be played by actress Jamie Clayton.

Clayton, whose credits include “The L Word: Generation Q” and “Sense8,” will be taking over the role originated by Doug Bradley.

In an Instagram post on Thursday, she shared a photo of herself holding the film’s infamous Lament Configuration puzzle box with the caption, “Demons to some. Angels to others. #Hellraiser.”

She also tweeted a similar pic featuring the box.

On Thursday, Spyglass Media Group and Hulu announced the “loyal, yet evolved reimagining” of the horror classic recently wrapped production with the blessing of creator Clive Barker, who served as producer.

“Next year marks the 35th anniversary since ‘Hellraiser’ first haunted our dreams. It’s only fitting to come full circle in collaborating with Clive, the original creator and master of visionary horror,” Peter Oillataguerre, President of Production for Spyglass, said in a statement. “We look forward to working with our partners at Hulu in bringing this unique take on the original to new audiences.”

The original 1987 film was based on Barker’s own novella “The Hellbound Heart,” where humans solve an evil puzzle box to summon Cenobites, the extra-dimensional creatures led by Pinhead, who thrives on pain and pleasure.

Barker spoke of passing the baton to director David Bruckner in a statement. “This is a ‘Hellraiser’ on a scale that I simply didn’t expect. David and his team are steeped in the story’s mythology, but what excites me is their desire to honor the original even as they revolutionize it for a new generation.”

He added, “They pay homage to what the first film created, but then take it to places it’s never been before.”

Flynn shared photos from filming to his Instagram too, writing, “Hellraiser, Serbia 2021,” while Starkey appeared to have some of his “Outer Banks” costars visit him during the shoot. Check out both Instagram posts, above.

And catch the new “Hellraiser” when it debuts on Hulu in 2022. 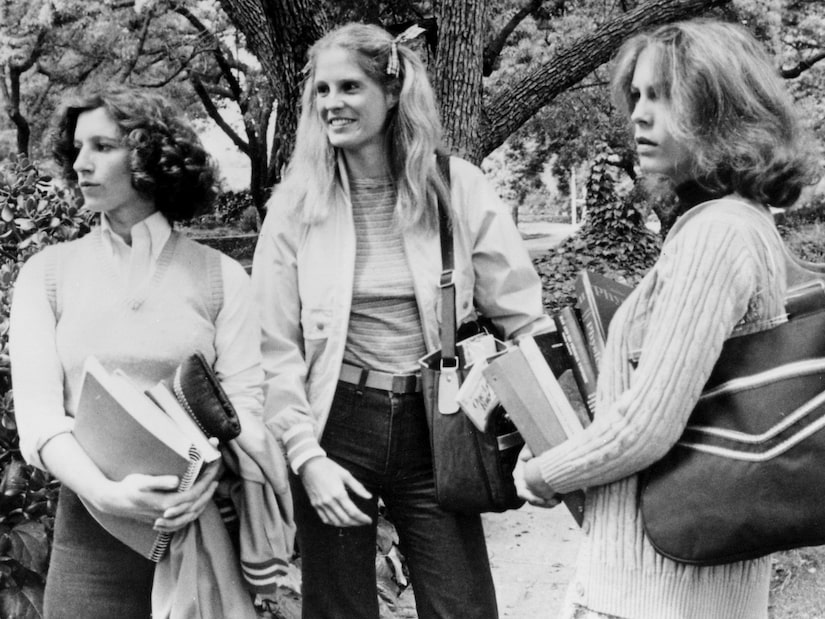