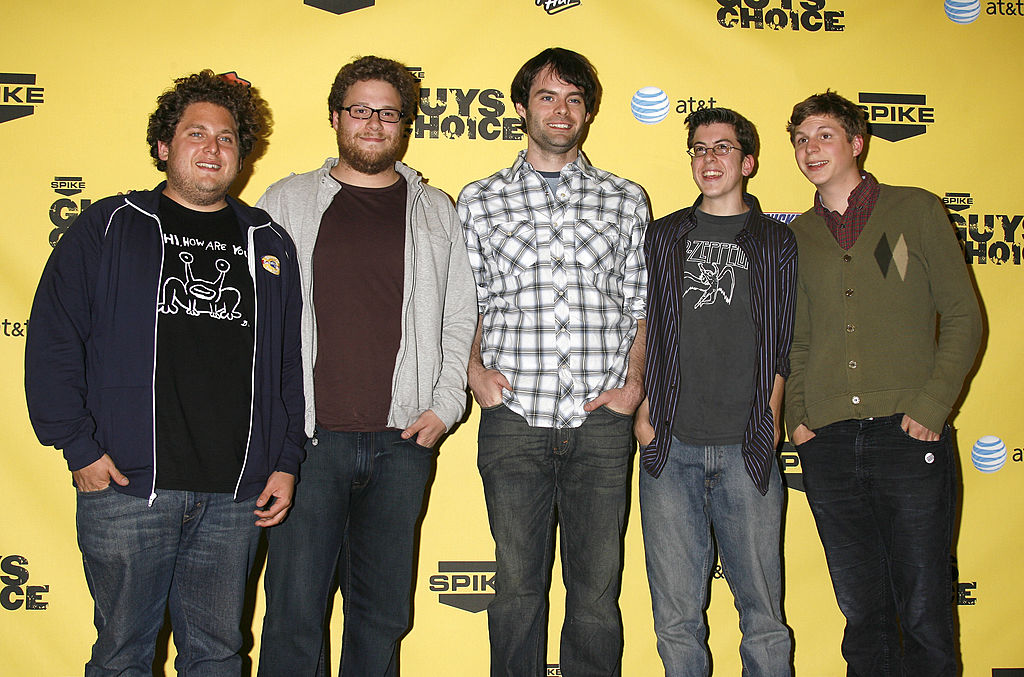 “We must celebrate McLovin day,” the Canadian actor tweeted this morning.

For some people, today may just be an ordinary Friday, but for any Superbad fans out there it’s much more than that. Today, June 3rd is McLovin’s 41st birthday, and Superbad creator Seth Rogen hopped on Twitter earlier today to declare that “we must celebrate” in honour of the beloved character.

It’s been a decade and a half since the comedy film first premiered, but Fogell (played by Christopher Mintz-Plasse) who later becomes known as McLovin thanks to his poorly crafted fake ID, has remained in the hearts of audiences over the years, giving them something to smile about once a year when the “holiday” rolls around and Twitter is flooded with memes.

Thousands of others have already taken part in sending McLovin his greetings, some of them sharing favourite moments from the classic film and others making art of their own to pay tribute to the birthday boy.

“It’s time for June 3rd to be officially recognized as McLovin Day. The GOAT has waited long enough,” one user wrote.

If you were wondering why we still haven’t received a Superbad sequel all these years later, Judd Apatow confirmed during a recent interview that he did adamantly push to have one made, but most of the other stars involved were concerned it would be “crappy.”

Previously, Jonah Hill confirmed that the only way he would be down to make the movie would be several years down the road, when he and Michael Cera are much older – read more about that here, and check out Twitter’s celebratory McLovin Day posts below.