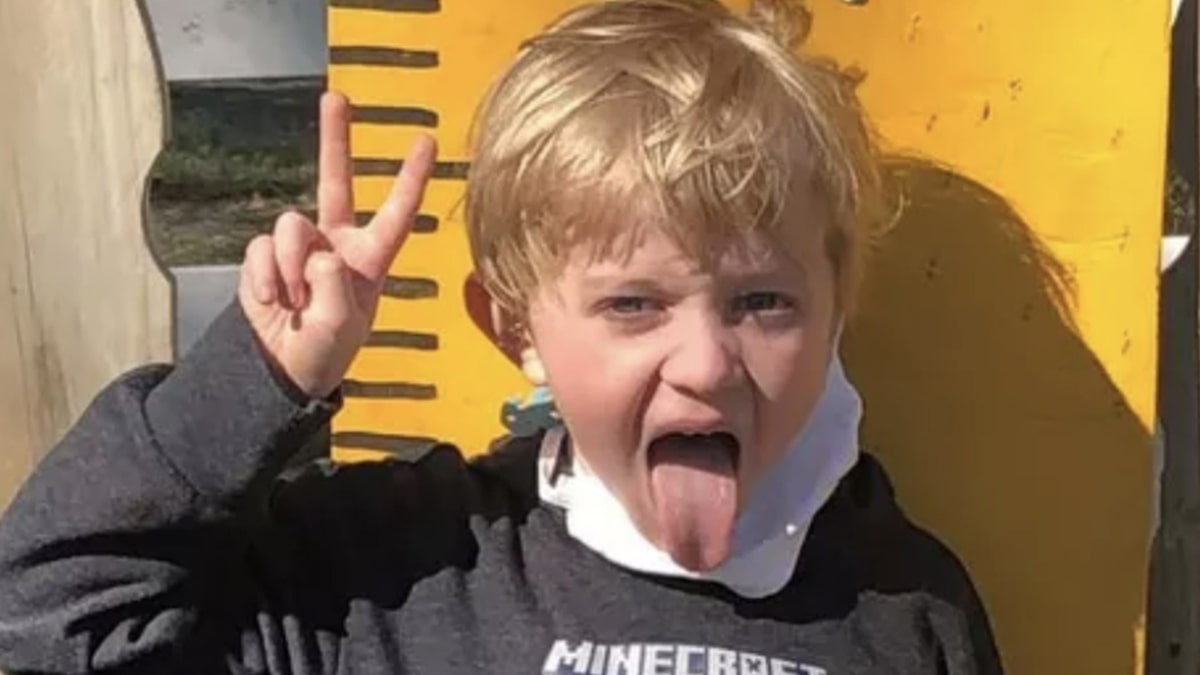 A seven-year-old Oklahoma boy has been killed by a dog his family took in just three weeks earlier.

The parents of James McNeelis called police on Wednesday evening after their son, who had been playing in the back yard, appeared to have wandered off.

But just 20 minutes after Creek County Deputies arrived and began searching, the boy’s body was discovered by his father at the rear of the property. He had been mauled to death. 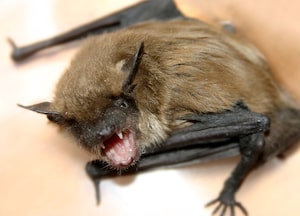 “He was out playing and they called him for dinner … no response,” a shaken Chief Deputy Chris Leach told KJRH.

“It doesn’t look like any foul play,” he said shortly after the grim find. “It looks like, preliminary investigations indicate, some sort of an animal.”

Investigators would later confirm that the animal was the family’s own pet of just three weeks.

James’ grandmother told the outlet the family had taken the stray in, after it had been dumped on the side of the road. The boy had played with him over the three weeks, and it had never shown any signs of aggression.

The dog’s breed is believed to be a normally placid corgi-sheltie mix. 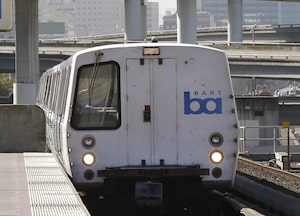 The grandmother said the family had intended taking the dog to the vet to get chipped, but had not gotten round to it.

Neighbor Shannon Edison, who had been out on her porch for a birthday party, heard the chilling scream when the boy’s mother learned his fate.

“It was gut wrenching. No family should ever have to go through something like that,” she added. “I just couldn’t believe it, honestly. It was something that was unfathomable.”

The dog is being held at an animal control facility while the investigation continues. Police did not conform if or when it will be euthanized.

A GoFundMe for James, who was an only child, has been set up to assist the family. 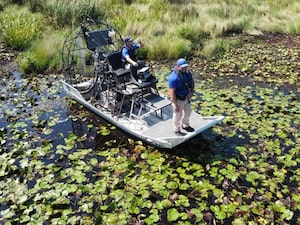