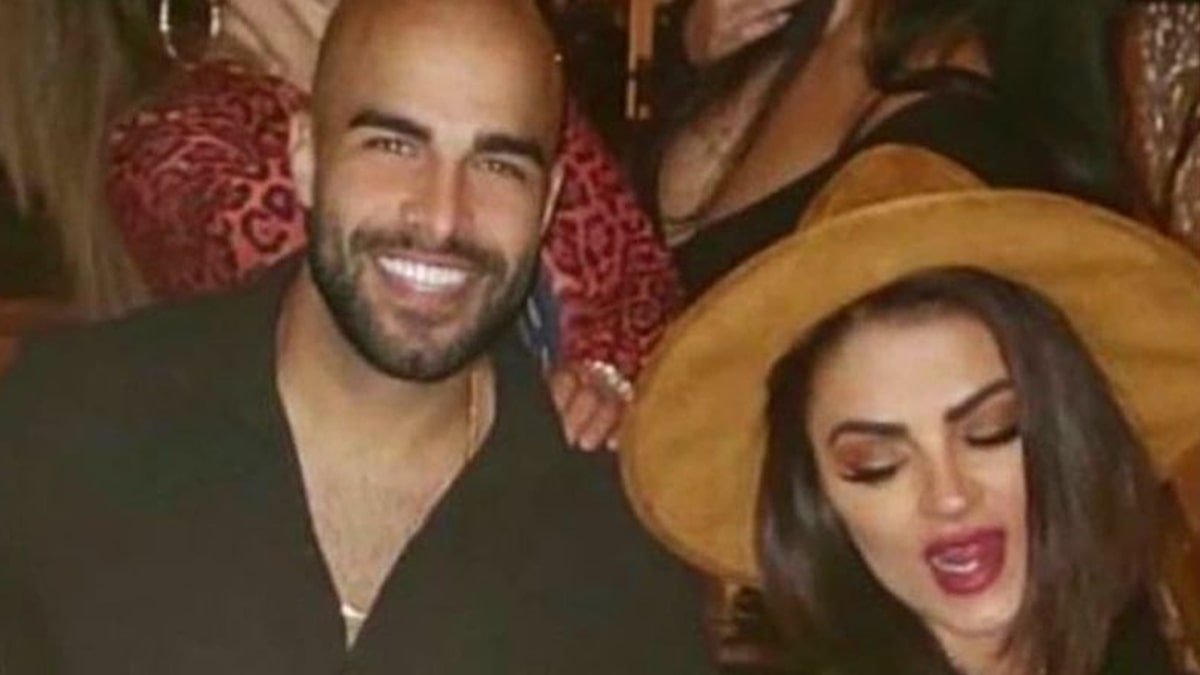 “I heard sharing is caring. Just make sure I get first dibs baby,” the reality star captioned a photo of herself and her boyfriend Samy Benyamini.

“Shahs of Sunset” star Golnesa “GG” Gharachedaghi is involved in a new — and unconventional — romance.

On Tuesday, Page Six reported that the Bravo star is in a polyamorous relationship. According to the outlet, GG, 39, has been in a relationship with boyfriend Samy Benyamini for about two months, and the pair began their romance with the understanding that it was polyamorous.

TooFab confirmed with sources close to GG that the Page Six report is accurate. 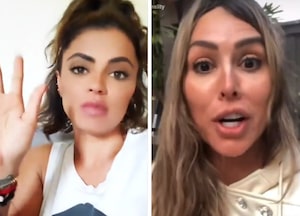 Polyamory is defined as is “the practice of having multiple intimate relationships, whether sexual or just romantic, with the full knowledge and consent of all parties involved,” according to Psychology Today.

“Golnesa is turning 40 this month and is happier than ever before,” an insider told Page Six. “She loves being a mom, her podcast is doing really well and she is loving life.”

According to the source, GG and Samy were introduced by GG’s “Shahs” co-star Reza Farahan. The insider also shared that there is a 10-year age difference between the two, with GG being 10 years older. Per the source — and as shown on Samy’s Instagram account — Samy is a personal trainer in Los Angeles. The insider also told Page Six that Samy was once featured as Christian Milian’s personal trainer on her reality show, “Turned Up.”

Meanwhile, GG went Instagram official with Samy on Tuesday. The podcast host shared a photo of herself with Samy. “I heard sharing is caring,” she captioned the pic. “Just make sure I get first dibs baby🖤.” 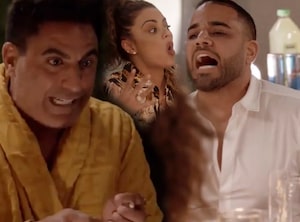 The reality star also posted a photo to her Instagram Stories on Tuesday of herself sitting alongside Samy and Reza at a table.

While speaking to Page Six back in May, GG shared that she wanted to explore polyamory.

GG was previously married to Shalom Yeroushalmi. The former couple tied the knot in 2017 and were only married for nearly two months before they split. Their divorce was finalized in late 2019. 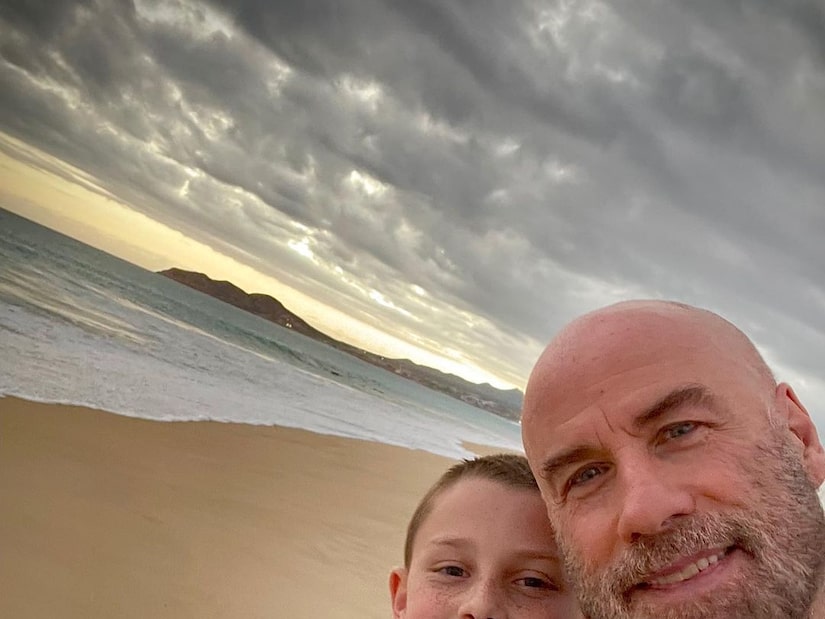