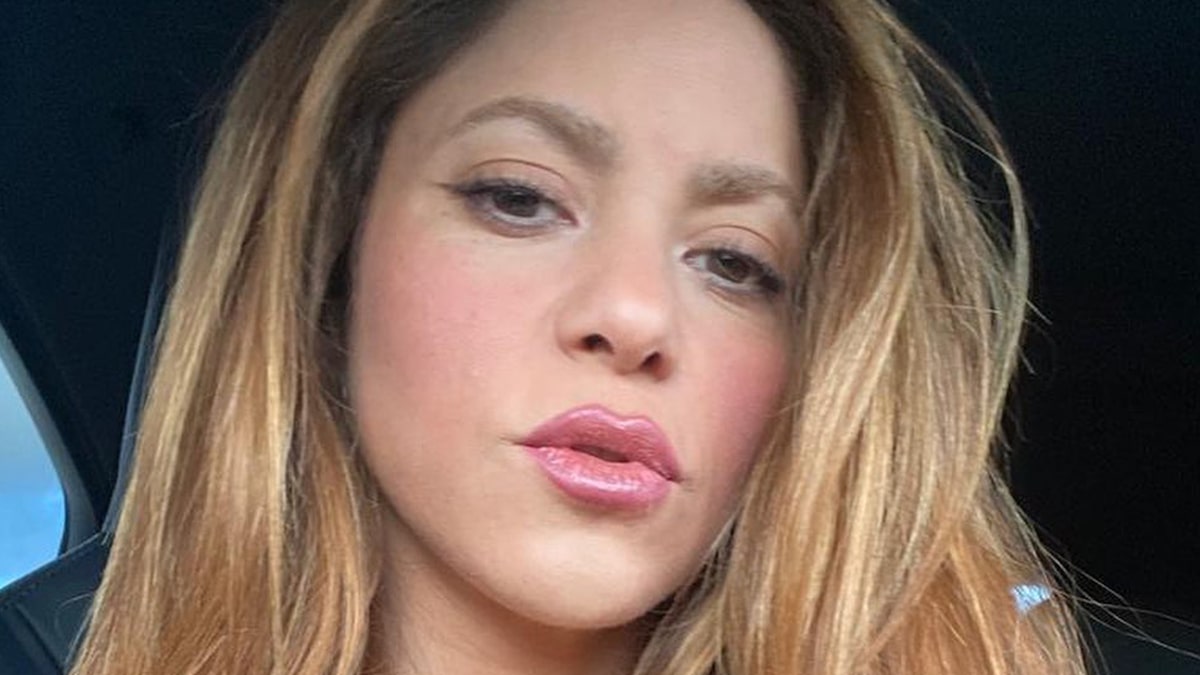 She also revealed hair catastrophe she suffered ahead of her Super Bowl performance with J.Lo.

Pop sensation Shakira was a recent victim of a wild boar attack — and now, she’s sharing a little bit more about the hair-raising incident.

The singer first opened up about the altercation back in September, giving scant details while saying the boars took off with her purse in a Barcelona park and “destroyed everything” inside. Speaking with Glamour Magazine, the “Hips Don’t Lie” hitmaker finally gave some backstory. 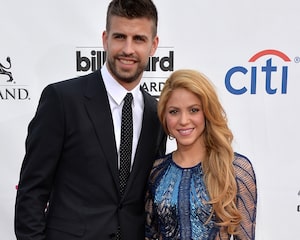 The Glamour interview actually went down just one after after the pilfering pigs attacked.

“I was taking my son, Milan, for a walk in the park and I got him a little ice cream. We sat on one of those park benches and we were just minding our own business,” she recalled. “And then two huge wild boars came from the back and ambushed [us] and took my purse!”

“And I was like, ‘Oh, my God! Oh, my God!’ and screaming, because they were taking it away, with my phone in it, my car keys, everything!” the singer said with a laugh. “Like they could understand me! And people were just watching and they weren’t doing anything!”

“They started digging inside my purse … Obviously my son’s sandwich was inside the purse, so that’s why they were so interested,” she added. “So they took the sandwich and walked away and left my purse. It was wild.”

She also said nobody was hurt during the incident. 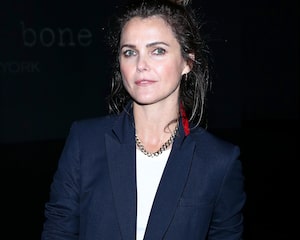 Shakira also spoke about her experience performing the 2020 Super Bowl Halftime Show with Jennifer Lopez — telling the publication they “wouldn’t believe” what happened to her the night before the big event.

“My hair is the biggest source of suffering in my life! I couldn’t even begin to tell you, things that happen to me only happen to me and my hair,” she began.

“So I was dying my hair the night before the Super Bowl, with the exact same hair dye that I use every time. And that night, my hair decided to turn black!” she recalled “It was [also] my birthday. It was almost midnight. And of course, the next day I had to be up and ready and perfect and fresh. But no, of course there had to be some kind of drama, especially before the Super Bowl! I was freaking out.”

She said they ad to use peroxide and dye it all over again, which led to her scalp getting “really irritated.”

“A lot of stuff happened after that,” she concluded. “My hair does really cruel things to me because it’s always keeping me on the edge, but it also survives a lot. It’s very resilient.” 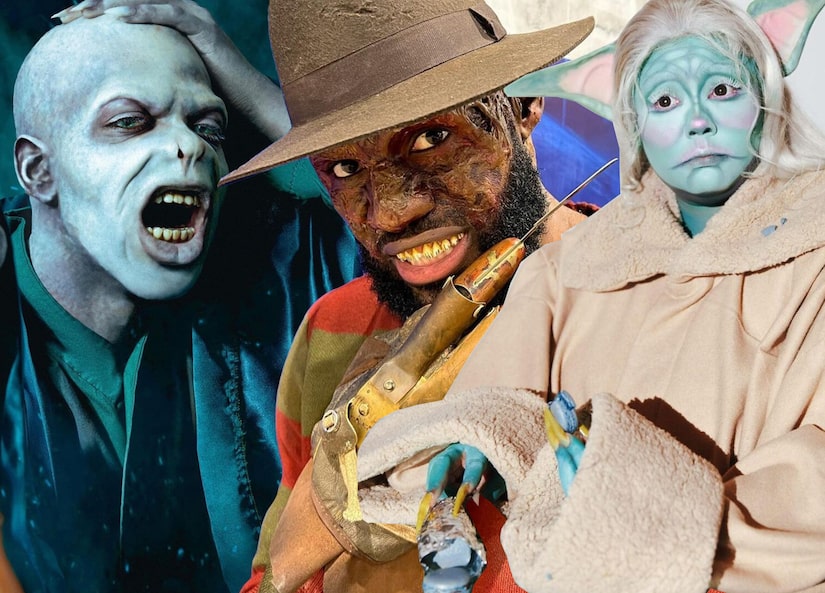