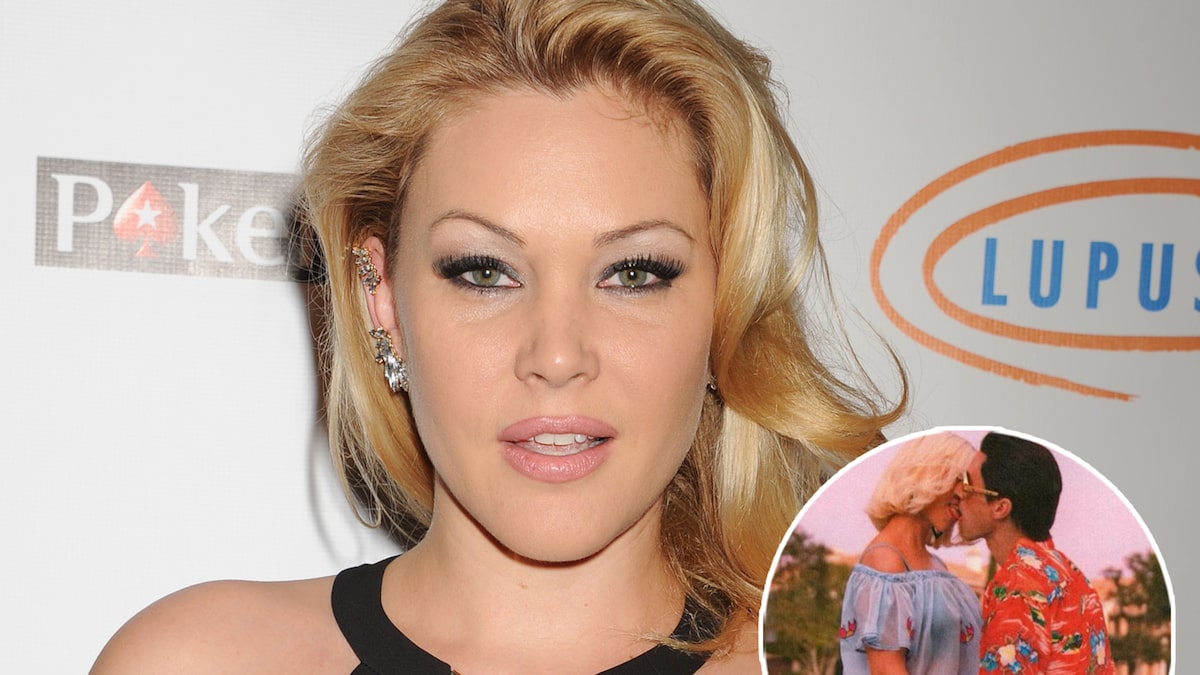 Travis and Kourtney dressed up as Clarence and Alabama from the 1993 film, “True Romance,” which had some significance to Shanna and Travis during their relationship.

On Sunday, the 46-year-old model — who is Travis’ ex-wife — weighed in the newly engaged couple’s Halloween costumes. Travis, 45, and Kourtney, 42, dressed up as Clarence and Alabama from the 1993 film, “True Romance.” 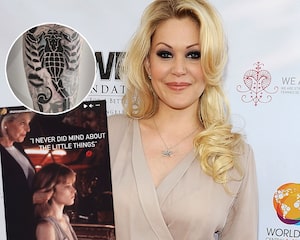 Is This Shanna Moakler’s Reaction to Travis Barker Covering Up Her Name with Kourtney Lip Tattoo?

Shanna — who shares son Landon, 18, and daughter Alabama, 15, with Barker — replied to a couple of fans who brought up the Blink-182 drummer and reality star’s costumes in the comments section of one of her own recent Instagram posts.

“Can I just say how completely odd I find it that Kravis is bonding over the movie true romance when that was you and his thing when you were married? Hopped on IG and saw their photo shoot and it’s so weird….,” a user wrote, to which the former Miss USA replied, “it’s like an episode of punk’d😂.”

Another person commented that “True Romance” was Travis’ “favorite movie and HE named their daughter” Alabama. Shanna — who has previously shared that Alabama was named after Patricia Arquette’s character in the film — hit back at the user, writing, “I’m pretty sure WE named my daughter.”

The actress also took to her Instagram Stories on Monday, posting a photo of her parents. “True Romance,” she wrote alongside the sweet image.

Shanna — who has made quite a few public, shady comments about her ex’s relationship — expressed to Us Weekly back in May that she found it “weird” that Travis and Kourtney had posted that they were watching “True Romance” together.

“What was weird is that they were posting about a movie [True Romance] that Travis and I basically bonded over,” she said. “I called him Clarence in the movie. We named our daughter after the character Alabama in the movie. I walked down the aisle to ‘You’re So Cool’ from ‘True Romance’. Our first dance at our wedding was to the love song from ‘True Romance.’”

Meanwhile, for Halloween, Kourtney and Travis had a full-on photo shoot in their “True Romance” costumes, with Kourt sharing several shots on social media.

As shown in the first image in the post, above, the pair even recreated the movie’s poster. In the shot, Kourtney and Travis can be seen posing as the film’s characters Alabama and Clarence. Arquette and Christian Slater portrayed the couple in the 1993 movie, which was written by Quentin Tarantino.

The musician and POOSH founder got engaged last month in Santa Barbara. Following the news, Shanna shared a quote attributed to Tupac to her Instagram Stories: “Before you ask why someone hates you, ask yourself why you give a f—.” She followed that up with another statement, “Temporarily closed for spiritual maintenance.”

After many fans applied engagement context and meaning to them, Shanna set the record straight on her Instagram Stories.

“I haven’t made a comment on anything going on in the world period,” she said, which should put to bed any speculation about deeper meaning behind those two posts, or anything else that’s been happening on her social accounts.

She went on to sarcastically thank “all my new found psychologist, family therapists, spiritual counselors, momsters and desperate housewives [sic],” telling them their “unsolicited opinions from trash sites have been noted.” 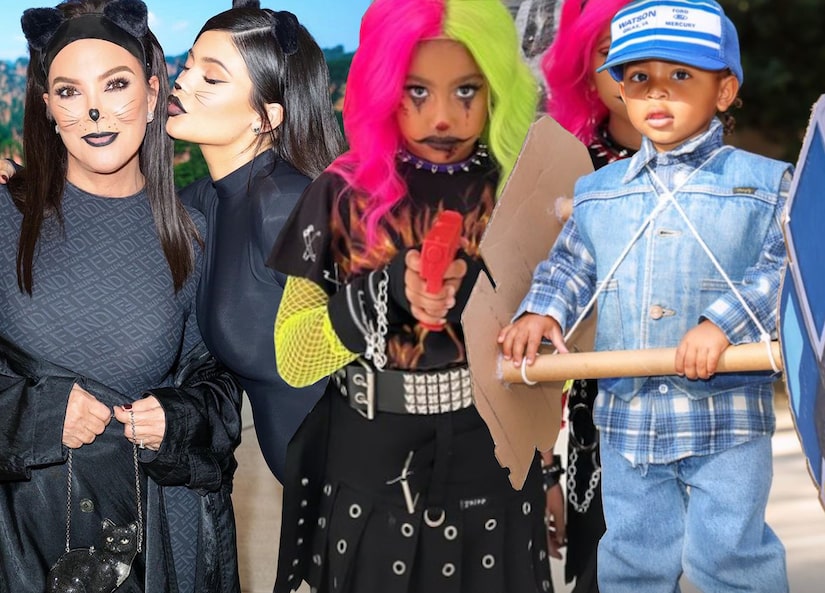