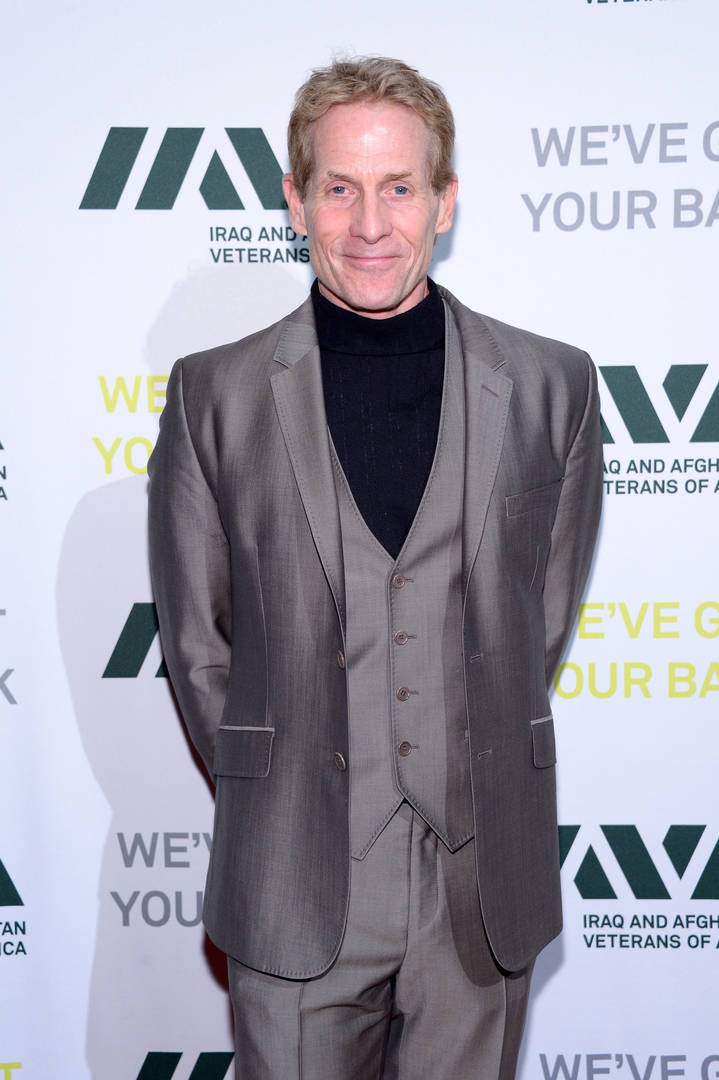 Skip Bayless has a pretty massive star in mind.

Skip Bayless is one of the biggest names in the entire sports world, at least as far as broadcasting is concerned. Despite his absurd hot takes, he is still a legend in the game, and fans can’t help but tune in every time he looks to talk about LeBron James or someone else that he isn’t particularly fond of.

For those who may not know, his wife Ernestine authored a book a couple of years ago about dating men who are obsessed with sports. Ernestine used her relationship with Skip as the blueprint for the book, and now, it appears as though it is going to be turned into a movie.

During an episode of his show, Skip spoke about the prospect of this movie and how he feels about it all. He was specifically asked about which actors he would want in the movie. While Skip realizes it probably isn’t viable, he notes that he would want Ernestine to be played by Sarah Jessica Parker, and he would want himself to be played by the legendary Kevin Costner.

Skip uses the term “pie in the sky” during this segment and he is certainly correct with that assessment. Regardless, you can’t help but admire his ambition to make his wife’s film as good as possible.

Let us know who you think should play Bayless, in the comments below.