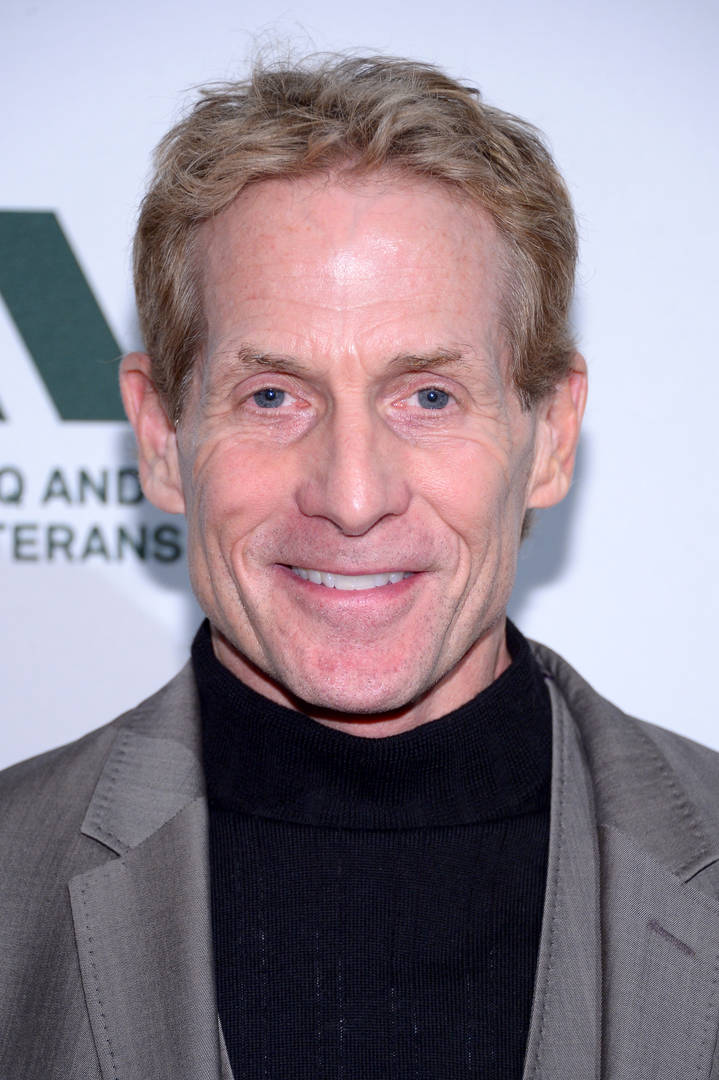 Skip Bayless seems to have a new target.

Trae Young and the Atlanta Hawks were not very good in these playoffs. After winning two-straight games in the play-in tournament to qualify for the postseason, the Hawks ultimately fell flat against the Miami Heat. Many fans were hoping for a repeat of last season when Young was on fire and averaging close to 30 points per game in the playoffs. Instead, Young was a shell of himself as he only managed to average 15 points, all while scoring a measly 11 points in an elimination game last night.

Now, the Hawks are out of the playoffs and they will have a few months to think about their shortcomings. As for analysts, one man is already pining to jump on the Trae Young Hate Train. That man is none other than Skip Bayless, who has been slandering Young all playoffs long.

After last night’s game, Skip took to Twitter with some massive indictments of Young. As you can see below, he calls the point guard overrated and basically relishes in the Hawks’ failures.

“No Kyle Lowry. No Jimmy Butler. And Trae Young went 2-12 and 0-5 from three for a grand total of 11 points as his Hawks barely got closed out in Miami. I’ll say it again: “Ice Trae” is laughably overrated – just a cute little sideshow. He melted every game in this series,” Skip wrote.

If you are interested in seeing how the Hawks got eliminated last night, you can check out the highlights, down below.