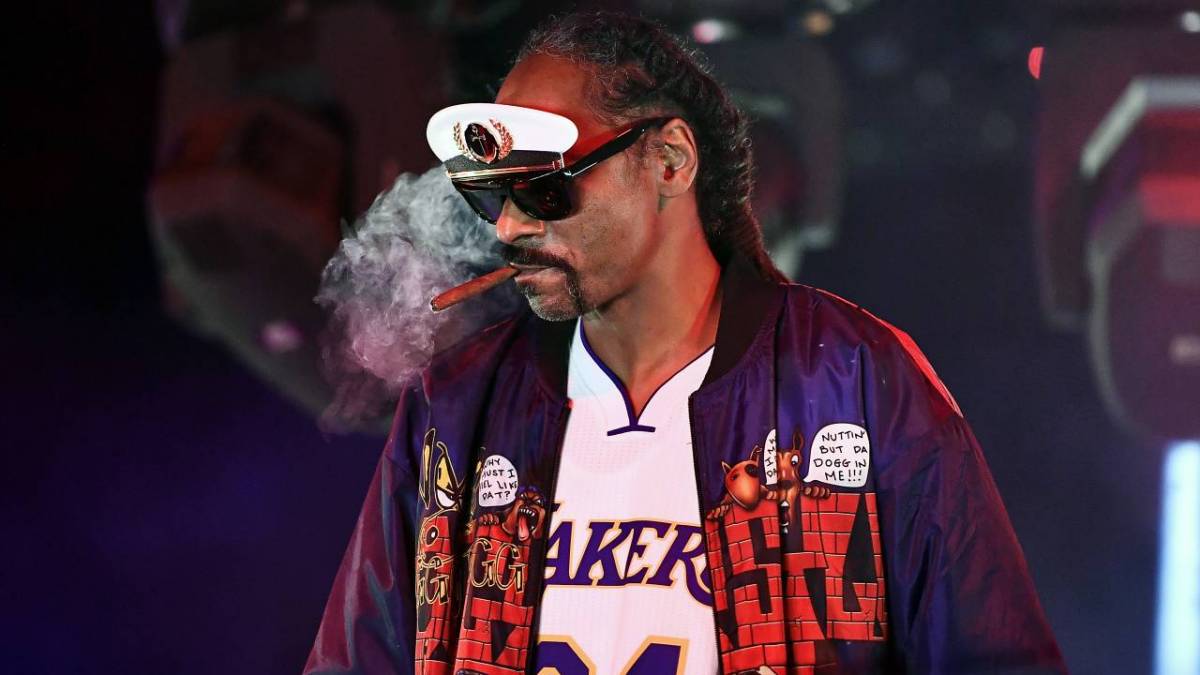 Everyone knows Snoop Dogg and marijuana go hand-in-hand like a pair of newlyweds. His love for cannabis culture is well-documented and has extended into his own brand — Leafs By Snoop. As his Snoop & Martha’s Potluck Dinner Party co-host Martha Stewart plots the premiere of her new podcast, The Martha Stewart Podcast, a preview starring the one and only Snoop D-O-Double-G is making the rounds.

In the clip, Stewart asks Snoop, “The question they’re going to ask is whether or not Snoop is smoking. Can you tell me how many of those special cigarettes you smoke a day do you think?”

Snoop replies, “It depends. When I’m shooting television, maybe about 15 a day. But when I’m making music, probably about 25 and the thing is when I’m with Martha, she’s the secondhand queen. I make sure she gets all the secondhand smoke.”

Stewart, always the consummate professional, responds, “That is the only time I get that fabulous secondhand smoke. And I must tell you, it makes me feel really good. And it does not disturb my concentration. In fact, I think it makes it even better and it doesn’t make me tired or any of the things that people say marijuana does to you. It’s fantastic. I think it’s great.”

Snoop Dogg’s admission isn’t necessarily shocking but does pale in comparison to what he used to smoke. In a 2012 Reddit conversation, he copped to smoking a mind-blowing 81 blunts per day.

He was also asked how long he’s gone without smoking and he said, “The longest I’ve ever been off is 164 days and muthafuckas say that’s a great answer. But the better question is, when was it when I first started smoking and how long was my life before I took my first pull? That’s the question I pose to you, Reddit.”

Snoop has become a modern-day renaissance man over the last 10 years, so perhaps he’s not smoking like he used to. Whatever the case, he’s making the most of his weed-friendly reputation and loving every minute of it.