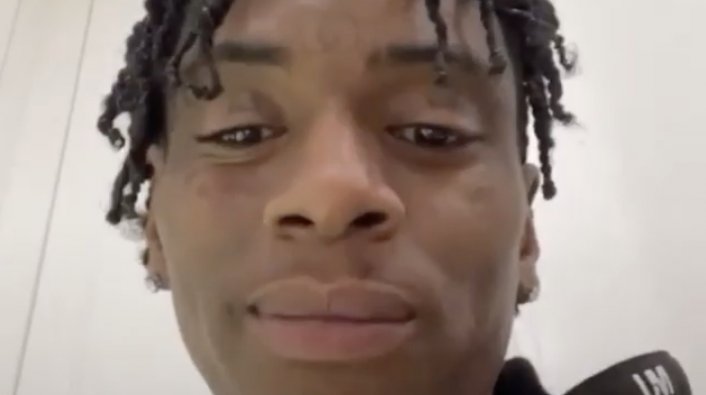 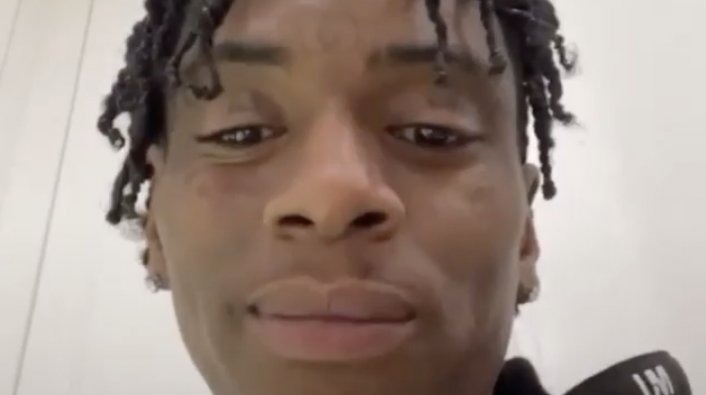 Soulja Boy took to Instagram to speak about focusing on his TV and movie projects in 2022, which led many to question whether he was putting his rap career on hold.

In the video, Soulja Boy states, “2022, my new TV show coming out January 21 [with] Revolt TV, shout-out to P. Diddy. Being Draco, new TV show January 21, 2022, we going into the year with all positive energy, you know what I’m saying? I ain’t got no beef with nobody. I ain’t got no smoke, no problems, no nothin’. All I’m doing is TV show and movies, I’m a actor now.”

Not much is known about Soulja Boy’s new show, which he teased in October, which he vowed is “going viral” upon its release.