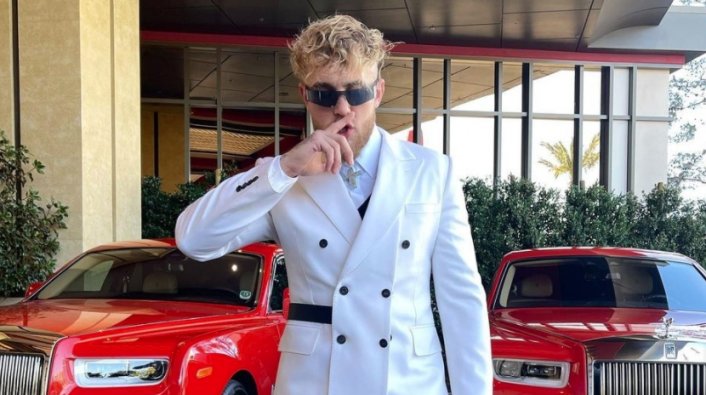 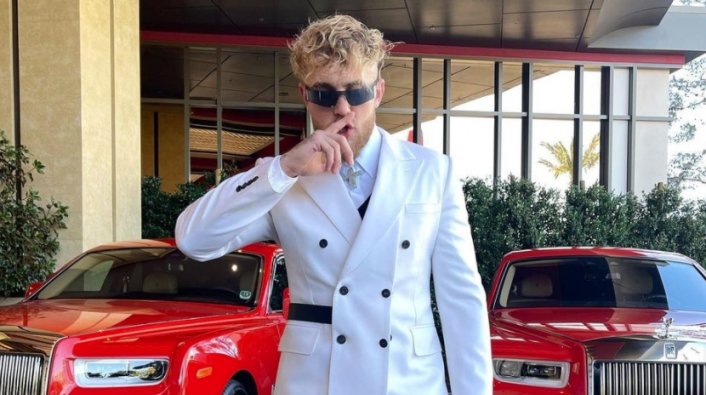 Ever since Jake Paul knocked out former UFC champion Tyron Woodley in their celebrity boxing rematch, he’s been toasting himself on social media with celebratory tweets and images of a lavish Caribbean vacation with his girlfriend, Julia Rose. The YouTuber has been riding such an emotional high from his 5-0 boxing record that he recently offered to retire from the sport altogether in order to try his hand at mixed martial arts in the UFC.

But it doesn’t appear as though the boxing world is ready to let the YouTuber walk away just yet. That’s because Sports Illustrated just named that 24-year-old its “2021 Breakout Boxer of the Year.” While his pay-per-view numbers are more impressive than most professional boxers, legendary boxing promoter Bob Arum still has not deemed Jake Paul worth of pro-level fight.

“An experienced fighter in his own weight class will demolish him,” Arum said.

Bob Arum’s discouraging remarks about facing a seasoned pro are unlikely to deter Jake Paul, who has gone on record to say that he would like to challenge the top middleweight fighter in the world, Canelo Álvarez, before he officially retires.

For more on this story, click the link below.