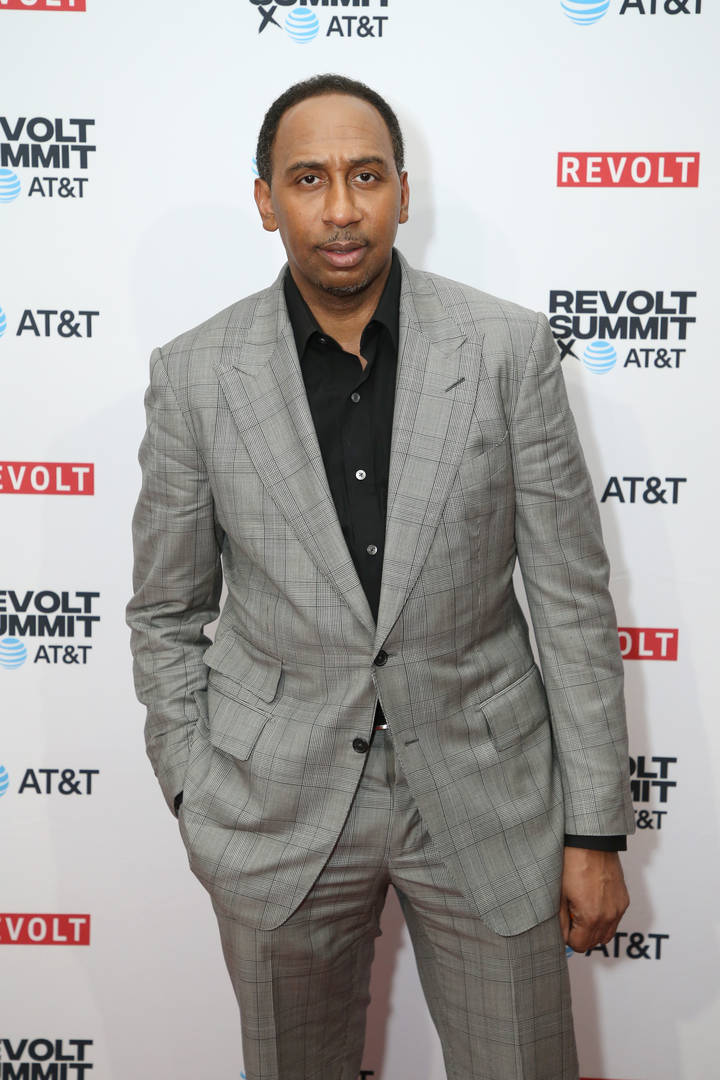 Stephen A. Smith suggested that the Lakers should trade LeBron James.

Stephen A. Smith is a man who is very well known for his hot takes. He is always coming up with some truly wild takes, and sometimes, he gets his co-hosts and the viewers all riled up. Of course, there are times where Smith is a lot more agreeable, although today, he certainly offered up one of his worst takes to date.

The Los Angeles Lakers are currently using Phil Jackson as an advisor for the team’s head coaching search. Smith believes Jackson is not the man for this job as he already messed up the New York Knicks just a few short years ago. This opinion is a fairly luke warm one as most people agree that Jackson is beyond his prime. However, it is what he said afterwards that was just ridiculous.

As you can see in the clip below, Smith suggests that the Lakers need to consider trading LeBron James. This was definitely an eye-opening take, and JJ Redick was completely flabbergasted by it. The former NBA player turned analyst couldn’t help but close his eyes and sigh as Smith pled his case. It was one of those moments that showcases how Smith is a lot more of an entertainer than he is an analyst or even a journalist.

Either way, it is pretty obvious at this point that the Lakers will not be trading LeBron anytime soon. He is too valuable to the franchise and the team will immediately fade into obscurity without him.

Let us know what you think of Smith’s hot take, in the comments down below.