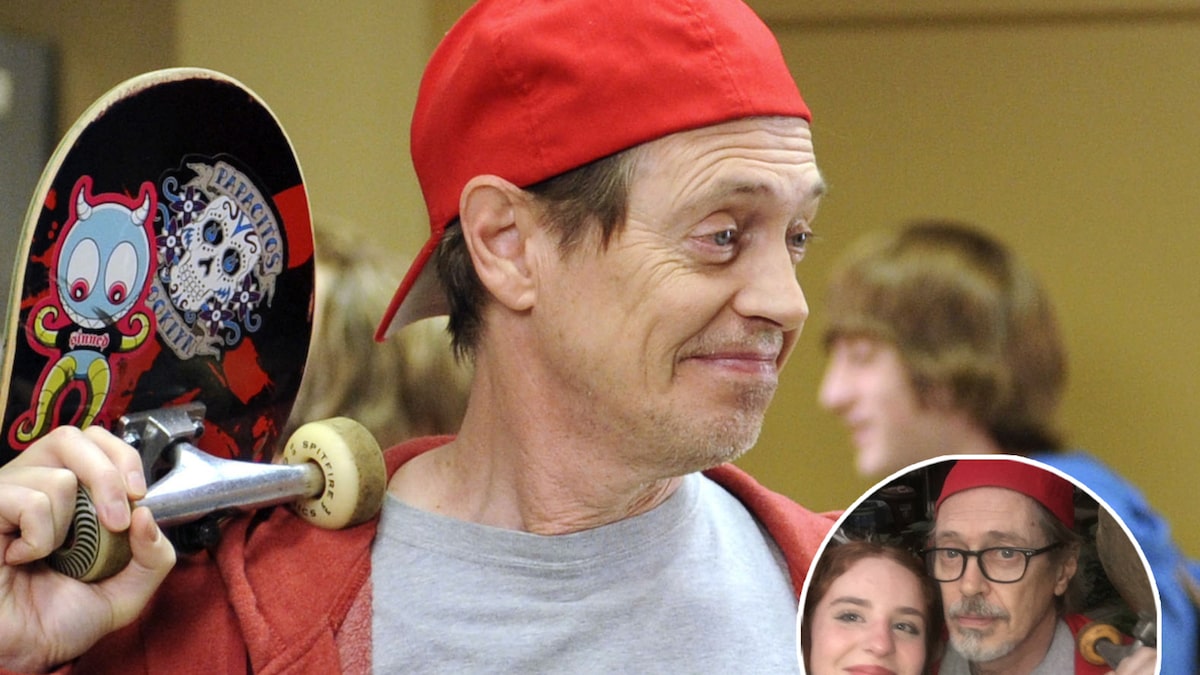 Steve Buscemi recreated his popular Internet meme for Halloween — and it may have been the best celebrity costume of the year.

As shown in several photos posted to social media, the 63-year-old actor dressed up as his “How do you do, fellow kids?” meme — rocking the same exact outfit his “30 Rock” character wore in a 2012 episode of the comedy: a red sweatshirt, red backwards hat, and a gray t-shirt that read “Music Band.” Buscemi also completed the costume by carrying a skateboard.

The “Boardwalk Empire” star showed off his epic Halloween costume while giving out candy to trick-or-treaters in Park Slope, Brooklyn.

One of the trick-or-treaters, Stella Wexler Rush, 13, opened up to the New York Post about the amazing encounter with the actor. Stella said she recognized Buscemi from his TBS comedy, “Miracle Workers.”

“I was trick-or-treating with my friends. We weren’t sure if it was him at first,” she recalled, adding that they told Buscemi they recognized him, to which he replied, “Oh, wild. That’s crazy!” He then gave Stella and her pals some candy.

Stella said she and her group then left, but then returned to ask Buscemi for a photo. The “Fargo” star apparently agreed but had a condition.

“He told us that we couldn’t take a photo with him unless we guessed who he was supposed to be,” Stella said. “So we guessed … and then three of my friends got a picture.”

Stella added that it “was nice meeting” Buscemi and called the encounter an “unexpected surprise.”

Steve Buscemi wins Halloween giving out candy in Brooklyn dressed as his epic GIF….”How do you do, fellow kids”

The photos of Buscemi’s epic costume went viral and became trending on Twitter. And it’s safe to say fans were loving the fact that the star dressed up as his own meme. Many social media users took to Twitter to praise Buscemi, crowning him the “winner” of Halloween 2021.

“I can’t believe Steve Buscemi dressed as his own meme for Halloween,” actress-writer-director Mindy Kaling wrote, alongside a GIF of the meme.

“We have the international, unanimous Halloween 2021 winner and it’s Steve Buscemi as…Steve Buscemi,” another user tweeted, while another added, “I need you all to know that Steve Buscemi is going out as the ‘Fellow Kids’ meme this year and it’s perfect and ideal.”

I can’t believe Steve Buscemi dressed as his own meme for Halloween pic.twitter.com/HR7LCt8VQa

I need you all to know that Steve Buscemi is going out as the “Fellow Kids” meme this year and it’s perfect and ideal. https://t.co/6mdxnRHQll

I’m pretty sure Steve Buscemi dressing up for Halloween as his own meme was to show Zuckerberg what Meta is really all about. pic.twitter.com/FwiLGMJbld

Nothing on Halloween will top Steve Buscemi giving out candy in Park Slope while dressed as his own meme https://t.co/eKgvYLr8Zr

Steve Buscemi is trending for the best of reasons- because he is a very cool, and decent human being. pic.twitter.com/Pp5Ler4mSX

Steve Buscemi is a national treasure and my choice of which celebrity would I most want to meet if given a chance. https://t.co/eEZixjVcMZ

I saw that Steve Buscemi was trending and almost had a heart attack and now i’m laughing my ass off omgg https://t.co/0zPrBbZZUM 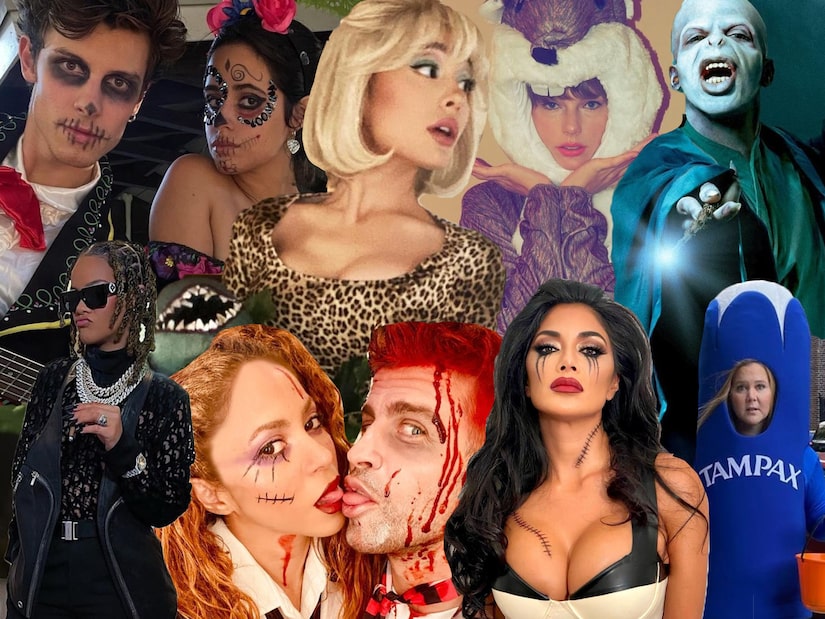