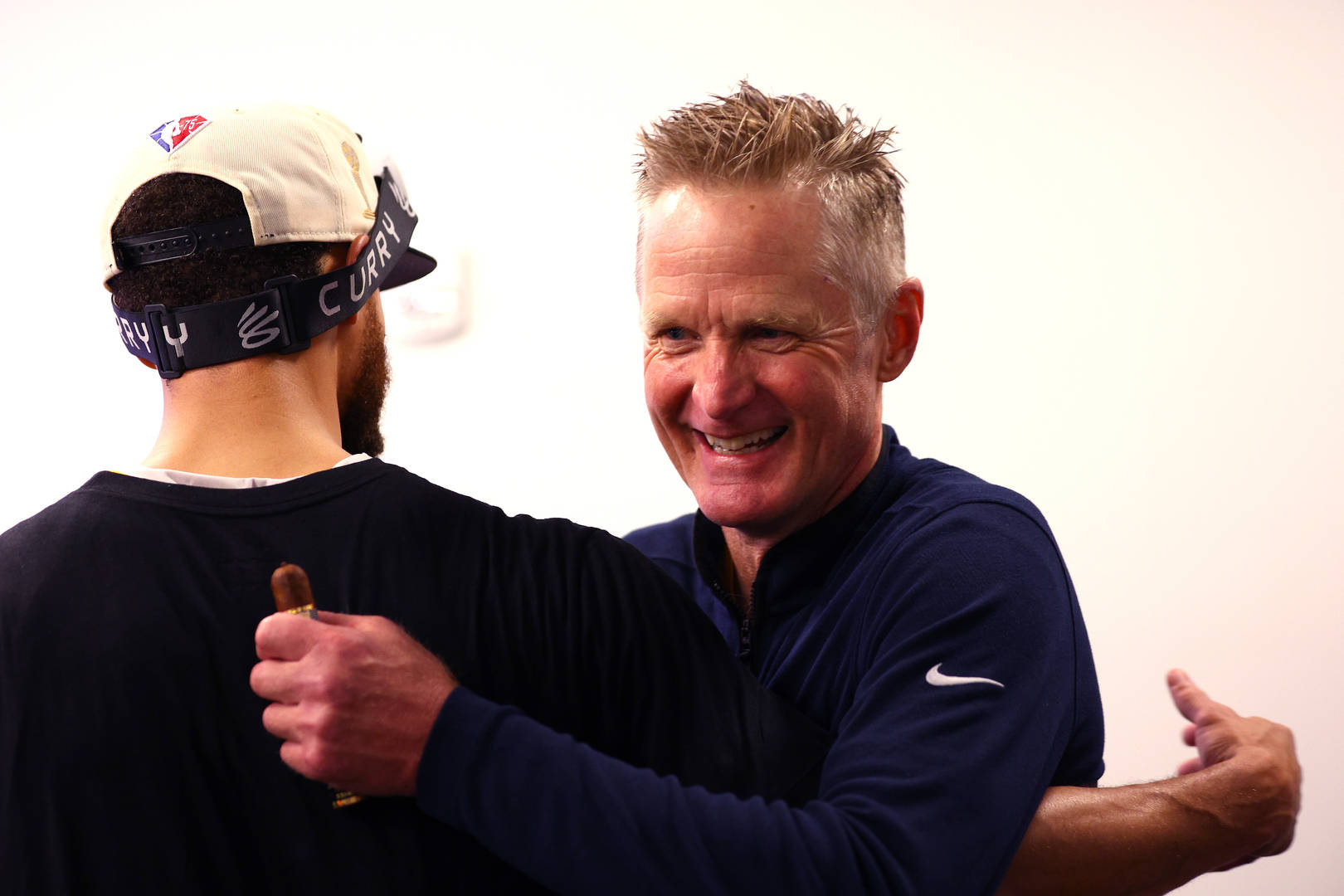 Steve Kerr has a warning for the NBA.

The Golden State Warriors are still in the middle of celebrating their forth NBA championship in eight years after they beat the Boston Celtics last week. But despite the historic success they achieved this past season, head coach Steve Kerr says they won’t be letting their foot off the gas anytime soon.

“Yeah, my experience is when you win a championship you get better the next year,” Kerr said. Kerr is no stranger to repeated championships as both a player and a coach. From 1996-1999, Kerr won four straight NBA titles as a member of the Chicago Bulls and as a San Antonio Spur.

However, Kerr said that the third title in the row is the true toughest challenge.“If you keep going after that, it starts to wear you out,” Kerr said. “That third year for us, trying to get a three-peat in ’19 was brutally difficult. But whether I was a player or now as a coach, you win that first one, there’s a freedom that comes with it. There’s an excitement, and that carries over into the second year.”

If Kerr can keep his stars healthy, there’s no telling how much higher the Warriors can fly.