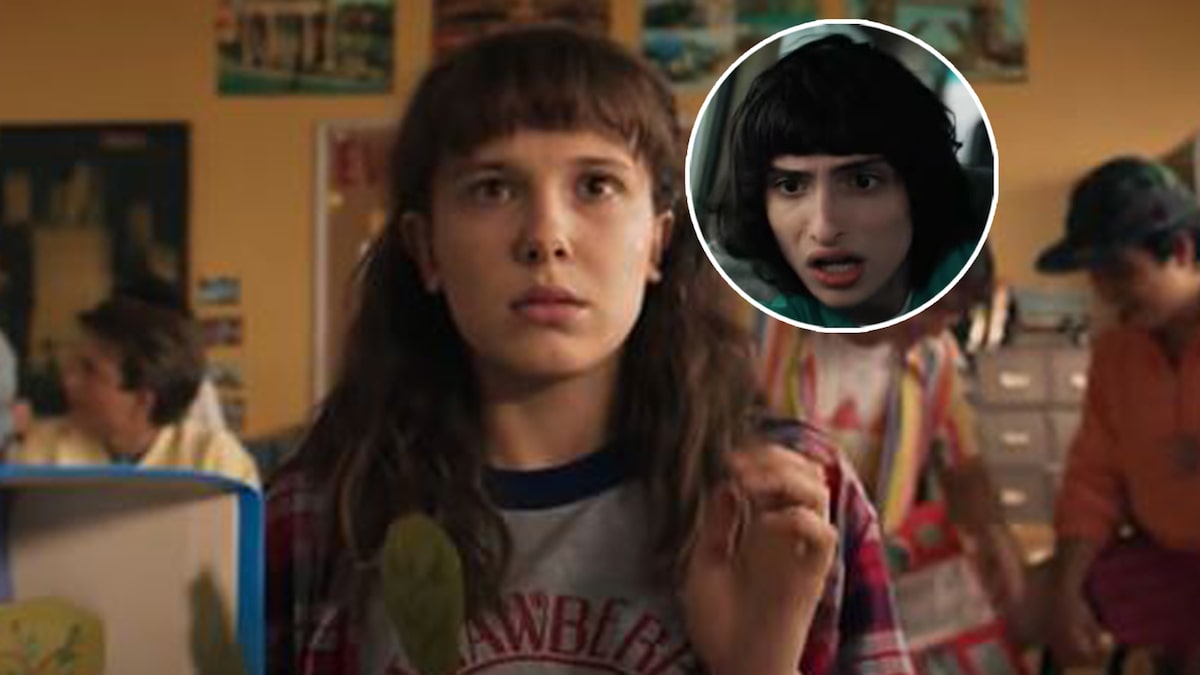 Fans get a sneak peek at the Byers adjusting to life in California, as Eleven plans to reunite with Mike.

“Stranger Things” dropped another teaser for its fourth season on Saturday, which Netflix designated “Stranger Things Day,” as November 6 is the date in 1983 that Will Byers disappeared into the Upside-Down.

In the clip, fans get a sneak peek at the new West Coast lifestyles of Will (Noah Schnapp), Jonathan (Charlie Heaton), and Joyce Byers (Winona Ryder) and Eleven (Millie Bobby Brown), who all moved out of Hawkins, Indiana to find some peace in the Golden State. 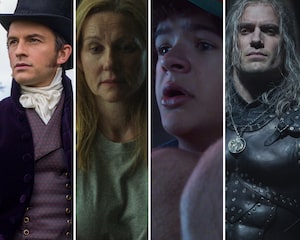 But as chaos seems to follow the group, their California dreaming soon turns into a nightmare.

Before the mayhem ensues, however, viewers see Eleven attempting to adjust to her new school — complete with spitball-spewing bullies — while counting down the days to her reunion with Mike (Finn Wolfhard).

“We will have the best spring break ever,” the young telekinetic writes in her letter to Mike.

What follows is a montage of mayhem, including a home invasion, Joyce being sent a Russian doll, helicopters and gun-toting military circling, Eleven being dragged away and a terrifying explosion.

We even get a first look at new cast member Eduardo Franco as Argyle, Jonathan’s new pizza delivery boy buddy!

Check it out below! 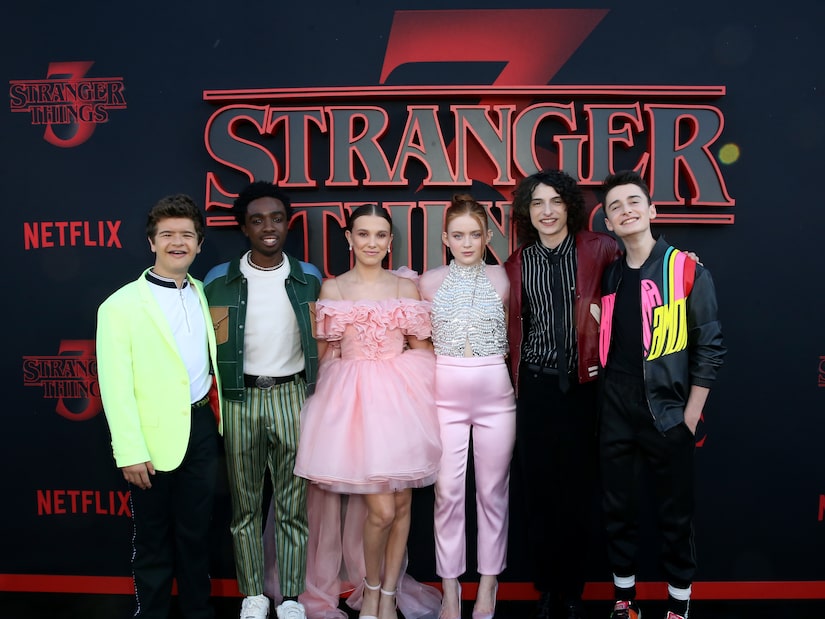